Kano State Commissioner of Police, Rabiu Yusuf, yesterday, disclosed that one of the Boko Haram suspects, who allegedly engaged the Police in a gun battle in Kano, was dismissed from the Nigeria Air Force.

The Police Commissioner added that five suspects were later nabbed at a hideout, where they were plotting an attack.

He said one of the suspects confessed to the Police about the planned launch of series of attacks on places of worship, public gathering and other "strategic places of interest."

Yusuf said the suspects were arrested following an active intelligence indicating that the remnant of terrorists group, who escaped from Sambisa Forest were regrouping in some states in the North, including Kano.

"Two heavily pregnant women were also arrested. They are Aisha Yau, 25, and Ladidi Yunusa, 27, both of Kwarna Hudu Quarters in Nassarawa Local Govern-ment Area of Kano.

"Exhibits recovered from them include one AK-7 rifle, No. 58008821; 49 live ammunition; four magazines, four pieces of IEDS, two sets of Air Force uniform.

"Others are four caps of Air Force Uniform, one hand smoke, one military boot, one set of camouflage uniform, one Volkswagen motor vehicle key, one laptop, one i-Pad, some pictures of the suspects in military uniform and some operational black masks." 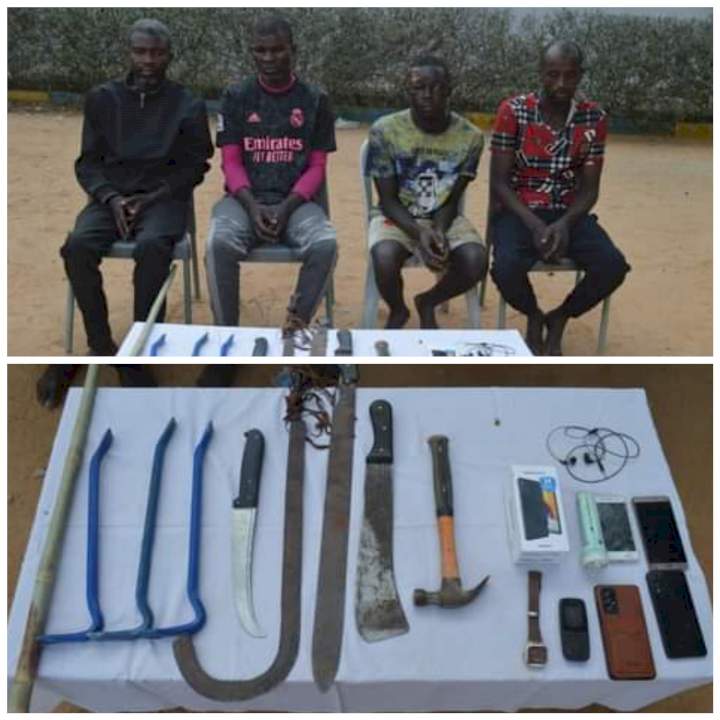 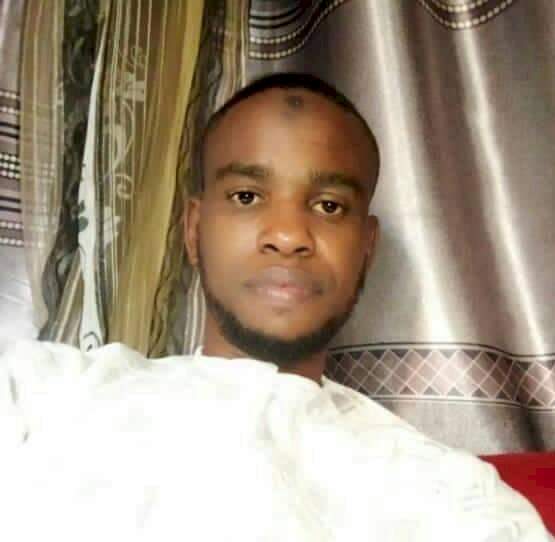 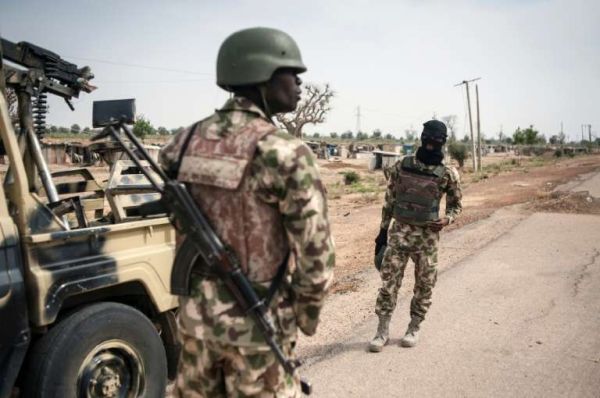 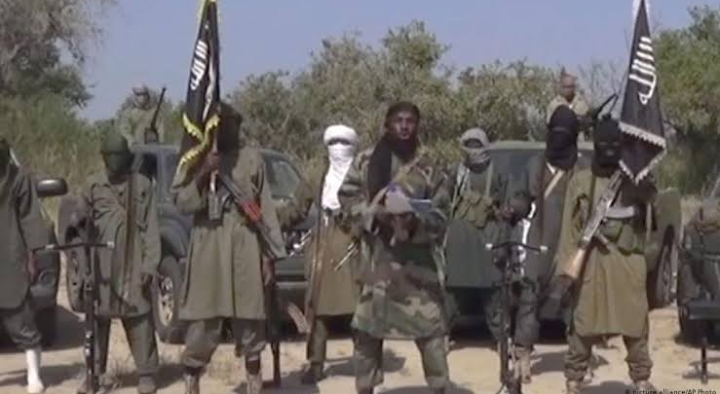 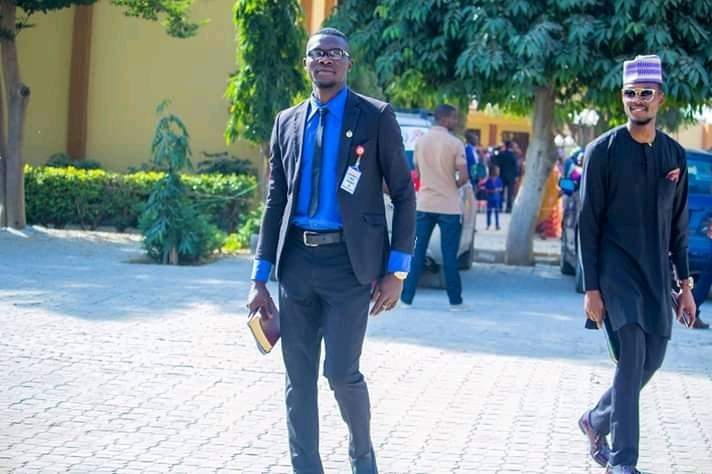