The Ebonyi state government has banned civil servants from using facebook,twitter and other social media websites due to obnoxious comments.

According to a facebook user, Chris Nnanna, who shared a document online stating that the ebonyi government has banned civil servants from using facebook and other social media websites.

The Ebonyi government claimed the civil servants used social media to post obnoxious comments about them.

The ban did not go well with some people as they believe the ban was uncalled for, rubbish and not democracy oriented, one of the users said;

Wahala dey! Are we still in democracy or militancy. 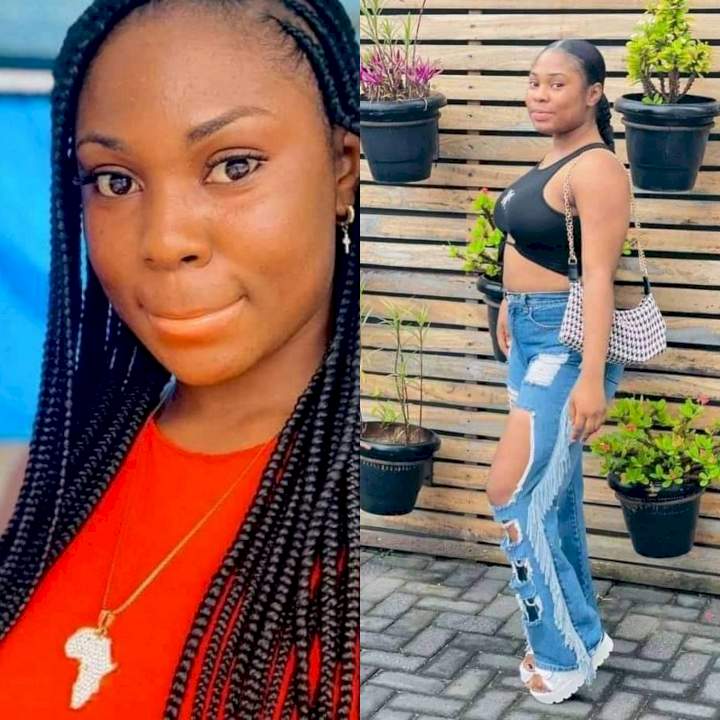 Student allegedly commits suicide after her boyfriend left her 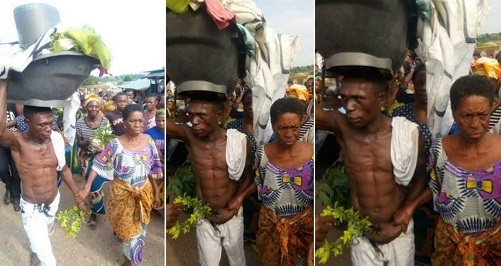 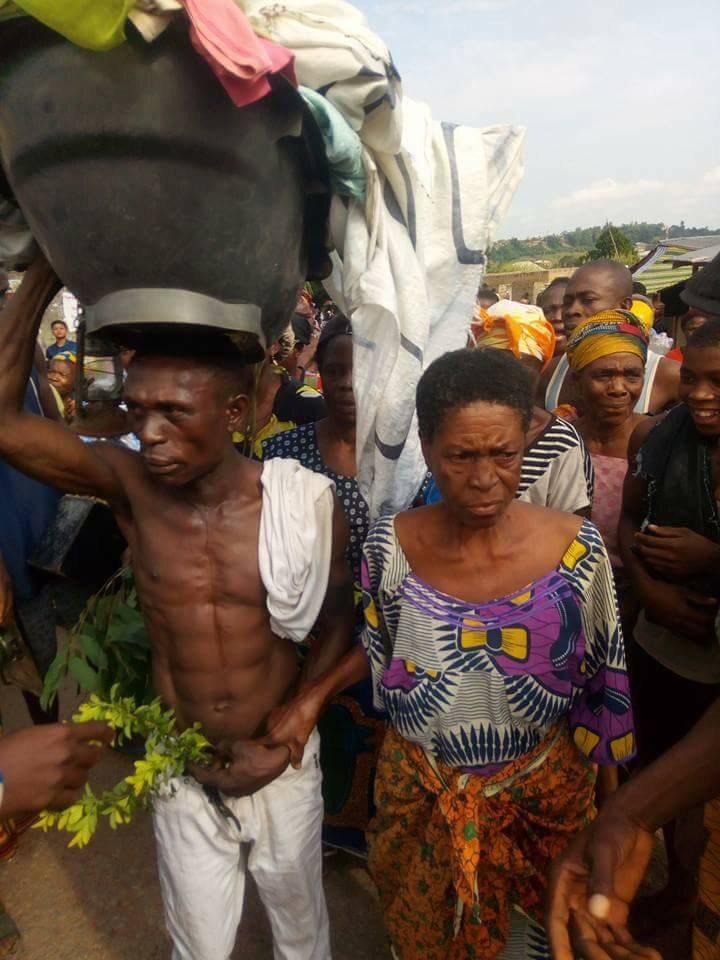 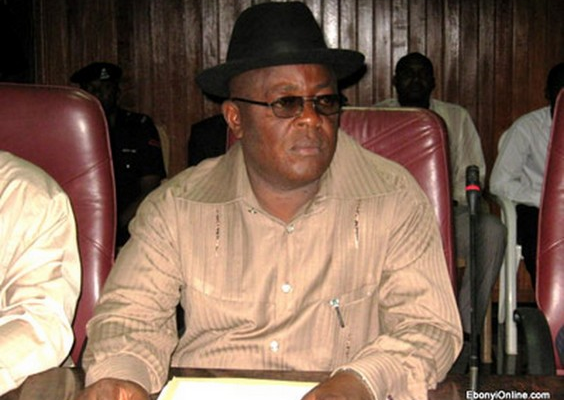 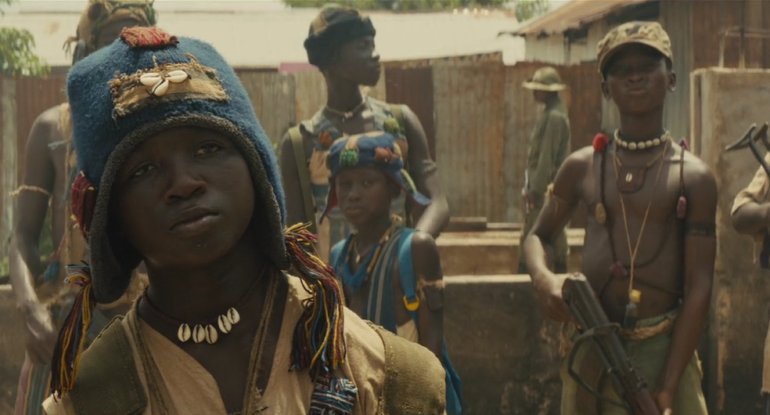 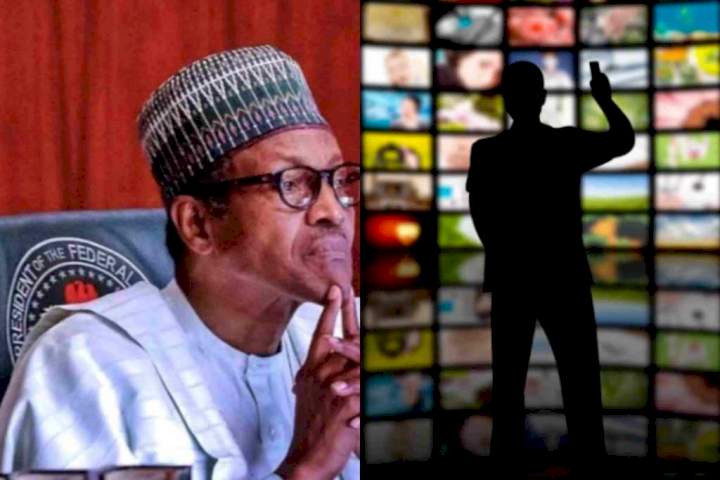