Evans' fundamental rights case was billed to be heard by the Judge, but his lawyer wrote, claiming to be ill.

Ogungbeje apologised for his absence and asked for adjournment.

According to The Nation, Mr Emmanuel Eze, who represented Lagos State Commissioner of Police, opposed Ogungbeje's application for adjournment.

He said the applicant's lawyer did not inform the police that he would be absent, adding that any other lawyer from Ogungbeje's office could have come to represent Evans.

it is an "affront" to the court for Ogungbeje not to send another lawyer to stand in for him.
"In view of this, we are of the view that the applicant's counsel is most unserious with this application. We, therefore, ask for a punitive cost of N100,000 against the applicant and his counsel,"

Awarding the N20,000 cost, Justice Abdulazeez Anka of the Federal High Court, Lagos, said the cost must be paid before July 20.

"Counsel wrote a letter seeking for an adjournment without copying the prosecution. This, to me, is unprofessional. The court hereby warns counsel to desist from such type of practice."

The judge said the facts before him showed that the applicant was still in police custody. 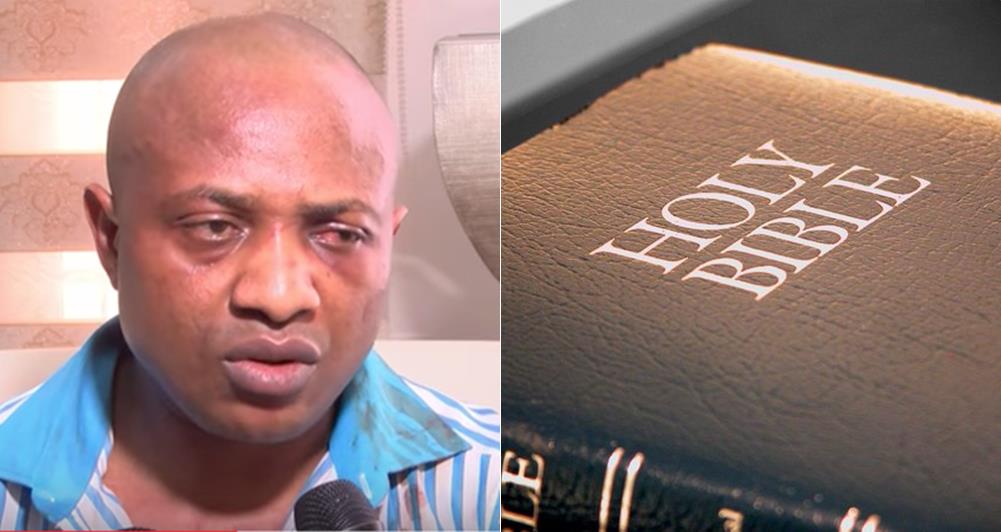 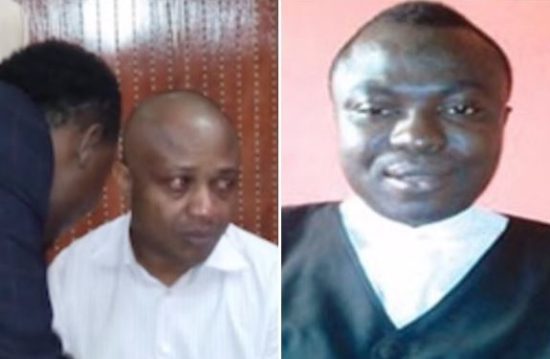 'My Client Evans Was Forced To Plead Guilty' - Lawyer Ogungbeje 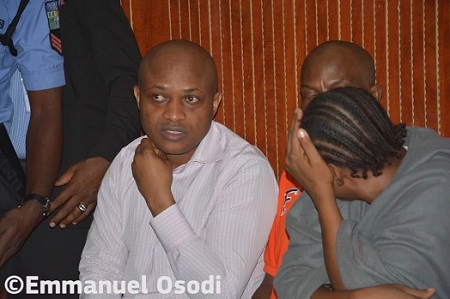 PHOTOS Of Evans & His Gang In Court Today