This year, there has been a two per cent increase in candidates who made five credits and above in all subjects.

NECO also derecognised 12 schools for their involvement in mass cheating and cases of malpractice.

The Registrar, Professor Godswill Obioma, confirmed this at the NECO Headquarters in Minna.

Obioma said the schools derecognised include four schools in Adamawa, two in Kaduna, two in Kastina, Two in Niger, one in Taraba and one in FCT.

He said that 24 supervisors were blacklisted for various offences ranging from poor supervision, aiding and abetting, connivance with non candidates to write answers on chalkboards.

The support lines to confirmed the news and the customer care assistant said: "Yes, it is true. The results have been released.

"To check, visit result.neco.gov.ng and input your details". 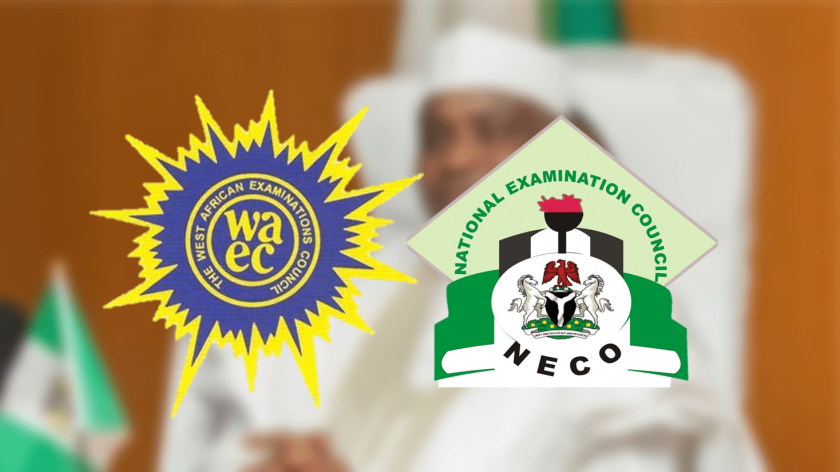 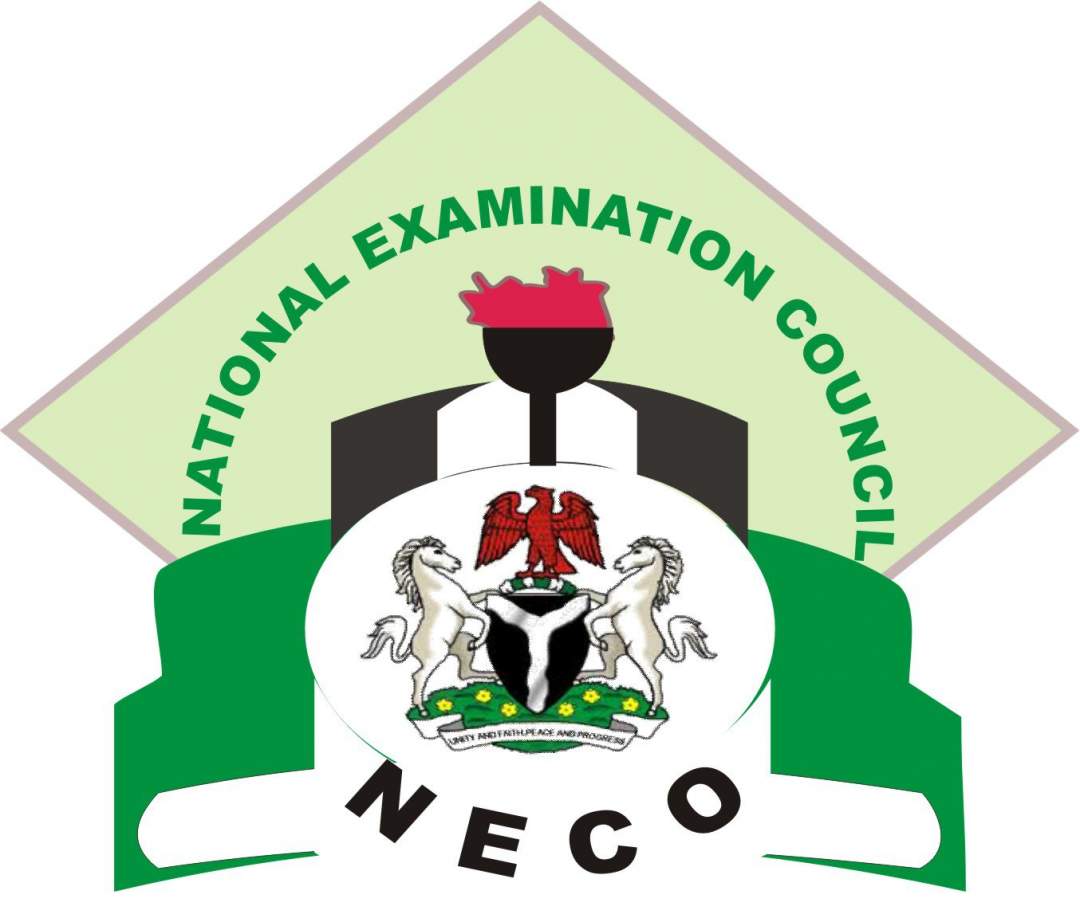