Spokesperson of the command, Sunday Abutu, in a statement on Sunday, August 22, said Indian hemp, cocaine were recovered from the suspect.

"On the 20th of August, 2021 at about 2330hrs the Rapid Response Squad(RRS) received a credible tip off that a group of hoodlums suspected to be armed robbers were in Atikankan area of Ado-Ekiti," he stated.

"The Rapid Response Squad(RRS), upon the receipt of the information, swung into action and mobilized to the scene which is one of the known blackspots in Ado-Ekiti. On sighting the operatives, the hoodlums took to their heels but eventually, one of them identified as Ojo Fadeyi Femi was arrested

"The arrested suspect claimed the ownership of the exhibits recovered and also confessed to be a drug baron, while effort has been activated to arrest the suspects at large." the PPRO added. Three Nigerian nationals arrested in India with drugs worth N44m 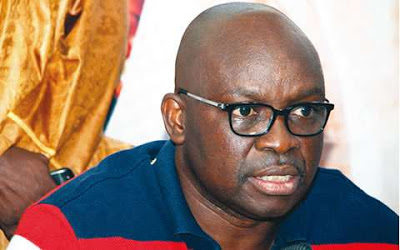 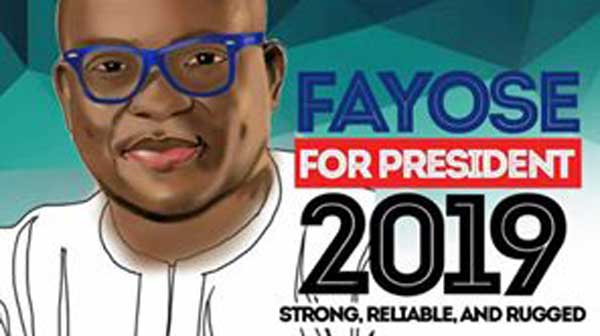 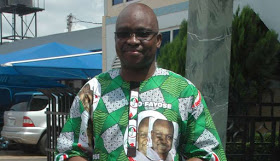 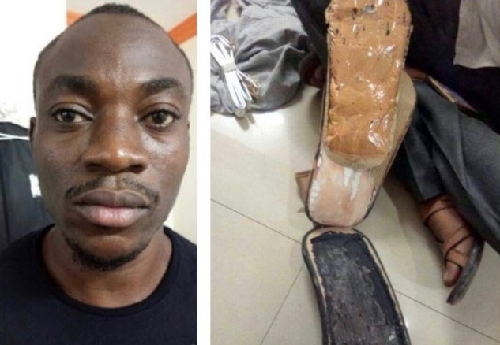 Photos: Nigerian Arrested In India With Drugs Worth $525,000