Super TV CEO: Inside apartment where he was murdered - Photos

Photos of the short service apartment where the 21-year-old student of the University of Lagos, Chidinma Ojukwu, allegedly stabbed the Chief Executive Officer of Super TV, Usifo Ataga, to death, have surfaced.

The car of the deceased has also been recovered from the crime scene and taken to the police station.

The brother of the late Usifo Ataga, Dr. Isi Ataga has however alleged that his brother was bound, gagged, and tortured before he was murdered.

Isi, in a statement titled, 'Who will speak for Usifo Ataga?' expressed the doubt that the murder was carried out by a single person owing to the manner it was done.

"Usifo died a horrific death. He wasn't stabbed two or even five times; he was stabbed multiple times. His hands were bound tightly and the marks were still all over his wrists, accompanied by evidence of torture and assault even as his corpse lay in the morgue.

"And no one in the entire building heard his screams because he was gagged. Let that sink in, he was bound, gagged and tortured!

"The now-viral video of the room with the deceased lying on the floor shows a room with blood-stained walls and floor, evidence of a ferocious struggle. One person could never have carried these out." 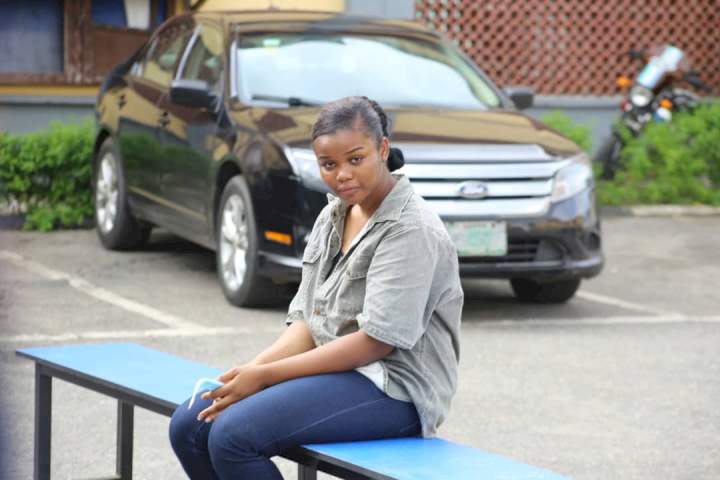