Cry For Justice As Armed Thug Kills Widow, Mother Of Seven to "Warm the Area" in Benin

In the early hours of Thursday, May 20th, a young man known as Osagie shot dead two people, including a widow, around Efehi Street off college road, Aduwawa in Benin City, Edo state.

Osagie, popularly addressed as 'Stone' stormed the neighbourhood in company of his friend, Charles Oseghale on the fateful day, eyewitnesses told POLITICS NIGERIA. The two were smoking marijuana while drinking assorted alcoholic substances when Osagie ordered his friend to go fetch his gun from home.

According to eyewitness accounts, Oseghale boarded a tricycle owned by one Nuru to fetch Osagie's Double Barrel Gun. "Upon Oseghale's arrival, he(Osagie) quickly dispatched him and the said tricycle Rider whose name was identified as (Nuru) to go get him a packet of bullets and this was delivered to him without wasting time, he then told his accomplices that he wants to warm the area,".

No one knew the "warming" Osagie was referring to is testing the gun. He went ahead to load the gun with ammunition with the help of his friend, after which he fired a shot at a nearby shop. In the process, he killed Lucy Nwaorie, a widow and mother of seven, and Tony Bassey, a customer whose wife gave birth three months ago.

"Stone raised the gun backing my mom's shop and laid it on his shoulder, then he fired a shot that hit my mother And Her customer ( Bassey Imo). Immediately my mom shouted that she had been shot at and they were both bleeding profusely, Stone called the same tricycle rider (Nuru) to whisk him away with his gun," Christopher Nwaorie, the eldest son of the widow narrated.

He said it was neighbours and passers-by who rushed the victims of the bullet injuries to a nearby hospital, Our Clinic Hospital. While Bassey died on the way to the hospital, Mrs Nwaorie died hours after.

"On getting to Our Clinic Hospital, my mother was rushed in while Tony's Corpse was taking to the embalming section of the hospital, after running checks on my mother, the doctor on duty referred us to the Specialist Hospital where upon arrival, doctors confirmed my Bundle of Joy Dead and she was conveyed back to Aduwawa Police Division where a case file have been initially established and the Police hierarchy, there assigned another Police Officer who went with us to deposit her Corpse at Our Clinic Embalming Section where both Corpse are currently been deposited," Mr Nwaorie told POLITICS NIGERIA.

Although Osagie has been arrested by the police, Oseghale and the tricycle rider are still at large, this newspaper gathered.

Speaking further, Mr Nwaorie believes that his mother was murdered as against speculation of accidental discharge. "For so many years, that guy has never set his foot in our area for so many years. The report I gathered was that he was in the area on Wednesday to spy."

He also said that he suspects a cover-up by the police but could not substantiate this when probed by our reporter. "The last time they (police) called me, I went there. The information I gathered is that the guy has been in their good books. The guy is an informant. He works directly with them. They are trying to cover him up."

He, however, called on the Edo state police and necessary authorities, seeking justice for his late mother and Bassey.

"I appeal to the Inspector General Of Police, Governor Godwin Enogheghase Obaseki, Assistant Inspector General of Police in charge of Zone 5, Edo State Police Commissioner, the Judiciary and the good men of Edo State Police Command, Civil Society Groups and all well meaning Nigerians to assist us in getting Justice for our breadwinner (Mrs Lucy Nwaorie) and Tony Bassey Imo whose purposes in life have been cut short."

"We the families are tendering this passionate appeal because we don't want this crime to be swept under the carpet, " he said.

The spokesperson of the police in Edo, Kontongs Bello, said the case has been transferred to the State Criminal Investigation Department(SCID) of the force.

"Investigation is still ongoing to know why he carried that act out, whether it is intentional or is a mistake. For now, that is the situation of things," he told our reporter on Monday. 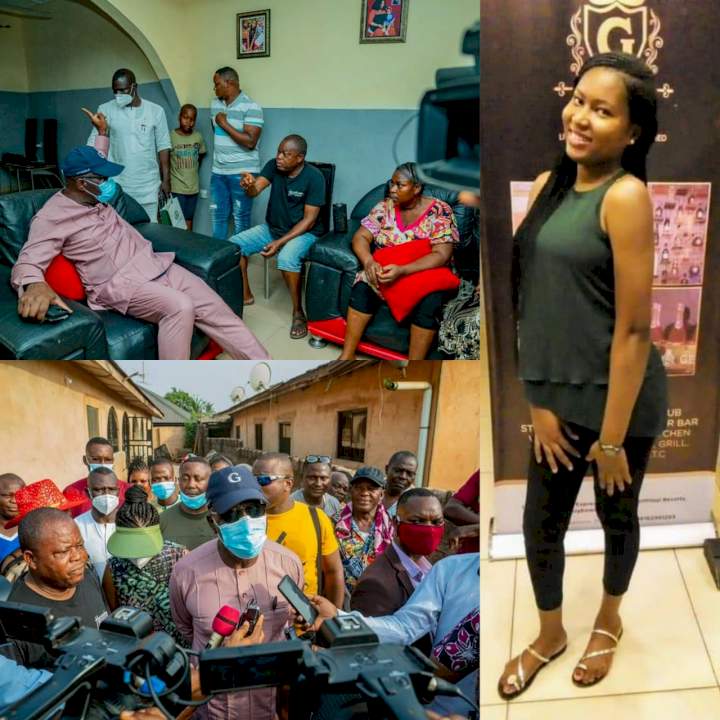 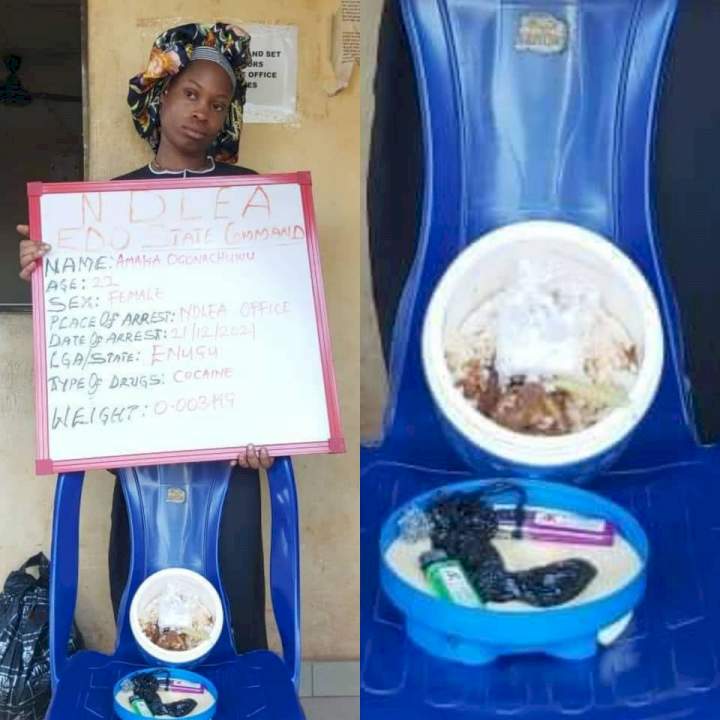 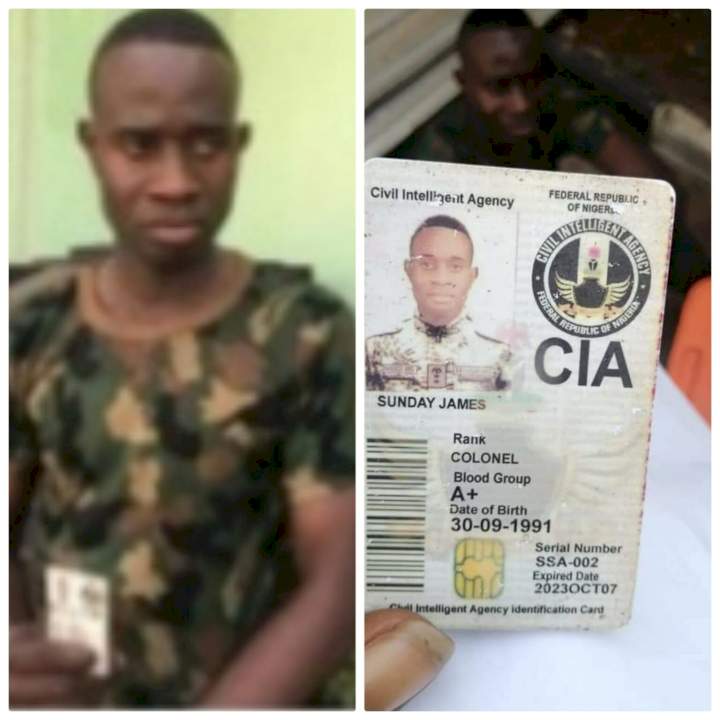 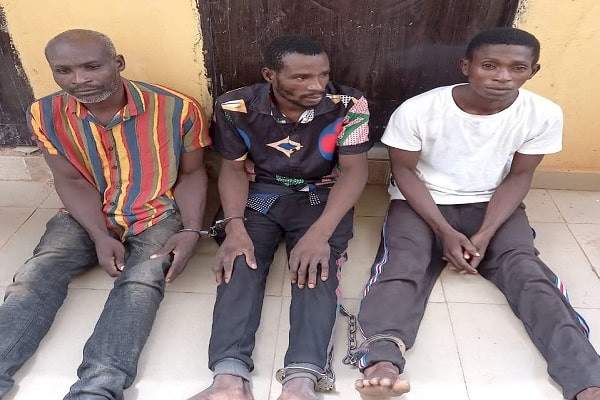 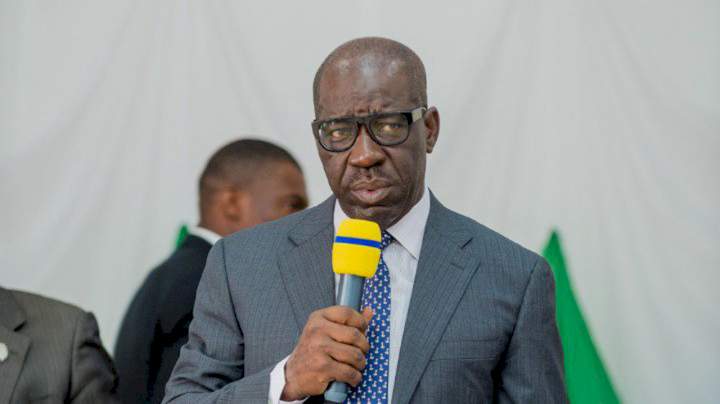