The comedian confessed to having gone into the fraudulent activity due to depression and frustration. He is known for posing as a bitcoin vendor under the cover of a platform he formed and subsequently defrauding people of their hard-earned money.

It was also revealed that Pankeeroy currently has N22,300,000 what of bitcoin in his name. Valuables were also seized from the comedian, one of which is a Mercedes Benz automobile worth millions of naira.

The comedian got apprehended on Wednesday, 21, April, and has been spotted in a photo bearing the charges levelled against him. 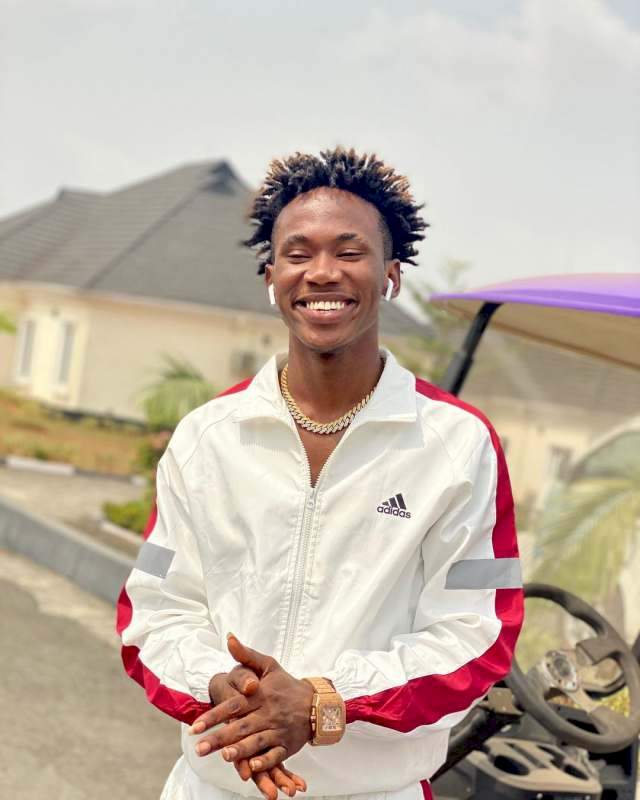 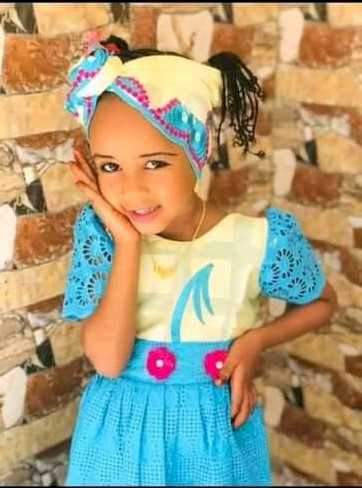 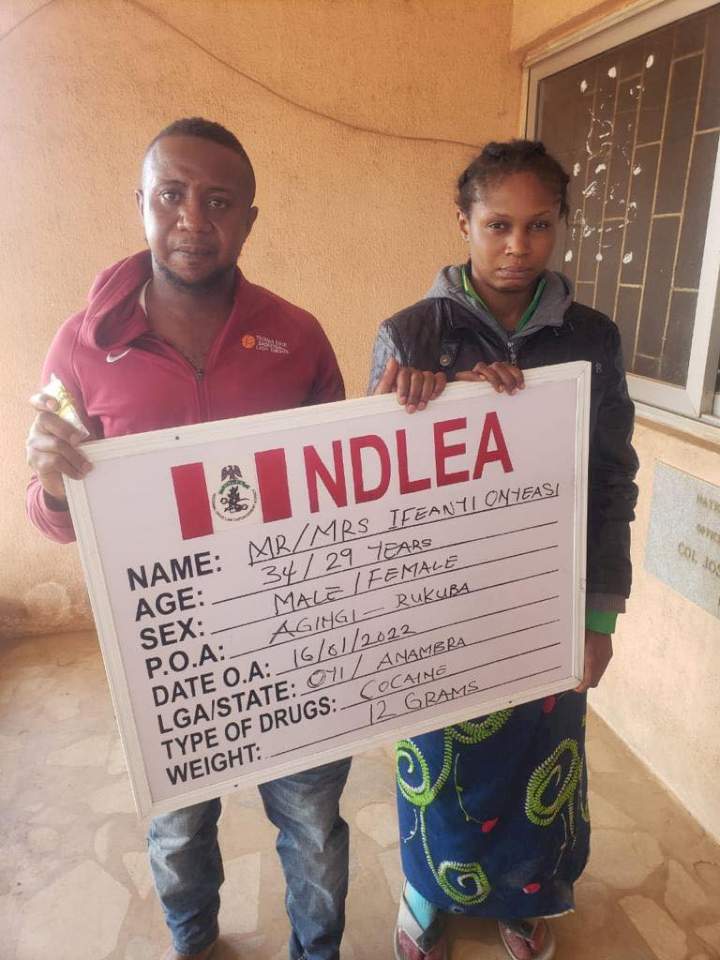 Update: Missing mother of two in Lagos found dead, her body allegedly mutilated and buried by her trado-medical doctor 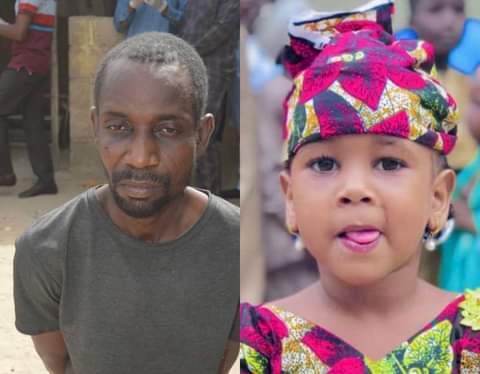