Police operatives in Rivers State have arrested two notorious kidnappers in connection to the kidnap and murder of one Ereba Gospel Dinabari.

The suspected kidnappers arrested by Police operatives in Rivers State led the police yesterday to a forest where they had tied their victim to a tree till he (victim) died and decomposed.

The suspects, Osundu Uchendu and Amebulem Amos were earlier arrested in Eleme Local Government Area of the state, in connection to the kidnap and murder of one Ereba Gospel Dinabari.

The suspects had kidnapped Dinabari, collected over a million naira ransom, tied him to a tree and allow him to die and decompose.

The police, however, recovered the skull and bones of the victim in the forest at Alesa area of Eleme LGA.

The Public Relations Officer of the Command, DSP Nnamdi Omoni, disclosed that the suspects were arrested by the Anti- Kidnapping Unit while doing a follow up in the Kidnap of one Ereba Gospel Dinabari

"Their confessions led the Operatives to a forest at Alesa in Eleme LGA, where the victim's decomposing body was found tied to a tree.

The Toyota Spider car belonging to the victim was recovered. The suspects have confessed to having carried out several kidnappings around Woji, Abuloma, Peter Odili Road, and Eleme Communities.

Omoni noted that investigation was still ongoing and that the suspects would be charged to court upon conclusion. 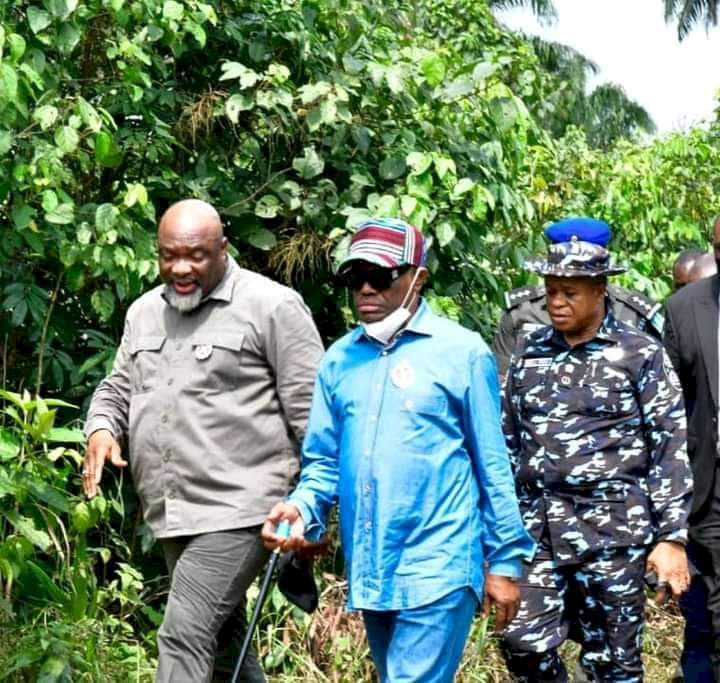 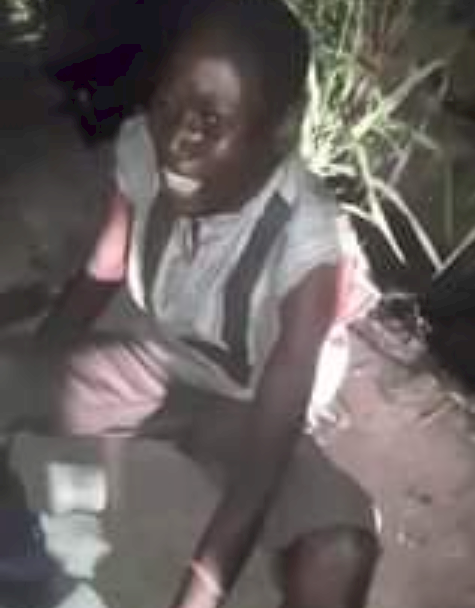 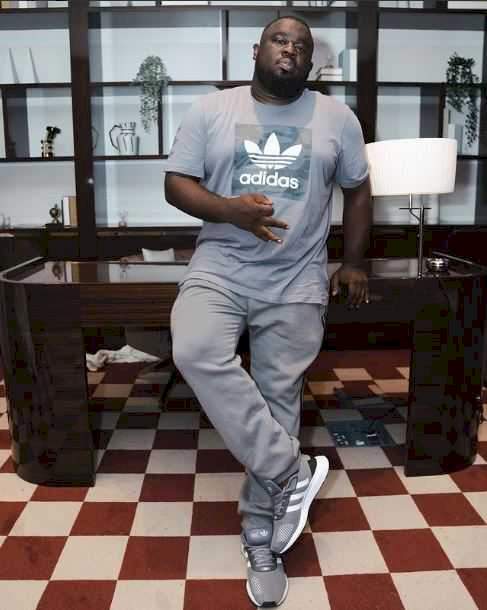 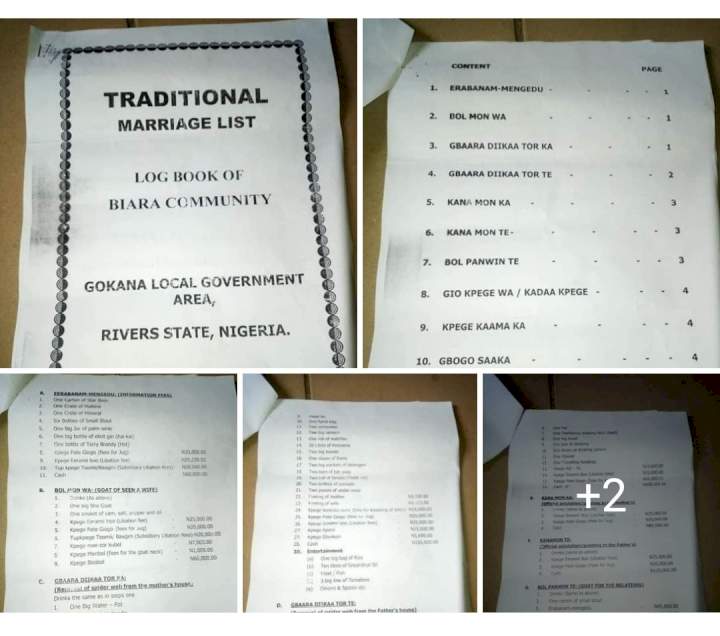 Gunmen kill female poly student, one other in Rivers community