Video of Mercy Aigbe dancing with her alleged married lover, Adekaz; D'owner at an event

A video of the popular Nollywood star, Mercy Aigbe rocking the dance floor while making money rain with her alleged married lover, Adekaz has surfaced.

Recall that a few weeks back, controversial Instagram blogger, Gistlovers accused the thespian of being in a romantic relationship with a married man with four children.

The man was identified as Adekaz, the owner of Ibaka TV and according to the anonymous writer, he is the bearer of the most used title of the actress, D'owner.

However, a video shows Mercy Aigbe and the man dancing and spraying some cash on the Fuji Maestro, Kwam 1 as he performs.

"Hello tueh tueh, Fuji Musician K1 Atenu the Ultimate hails Mercy Aigbe and her D'Owner Adekaz as they both grace the dance floor to spray Boda K1 😂😂😂 Adekaz is a married man with kids hence Mercy Aigbe has been hiding him for a while, Adekaz is the owner of Ibaka Tv. I come in peace ooo, May all these Nollwood gehs not jam our marriage oooo, igi ewedu oni wo pawa oo" 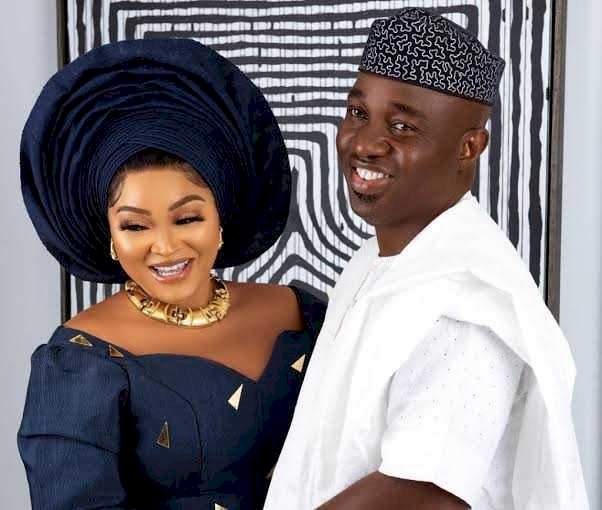 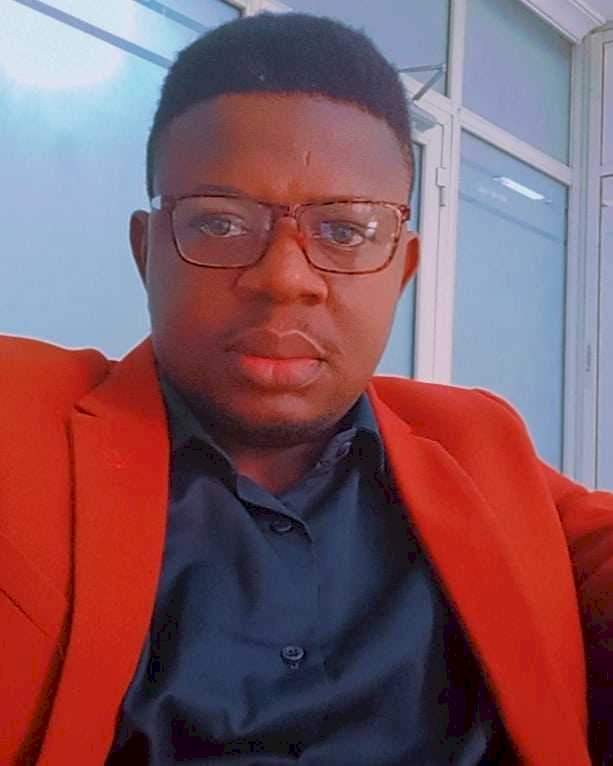 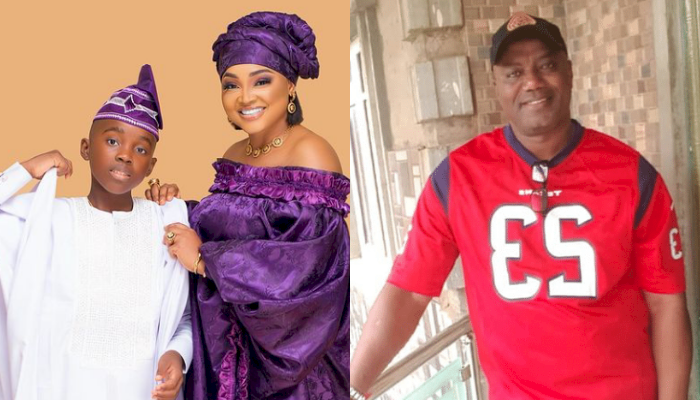 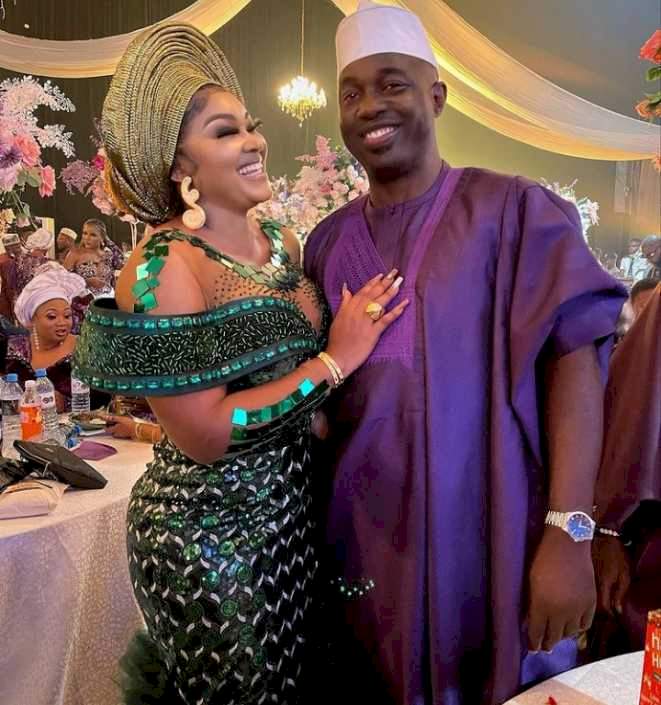 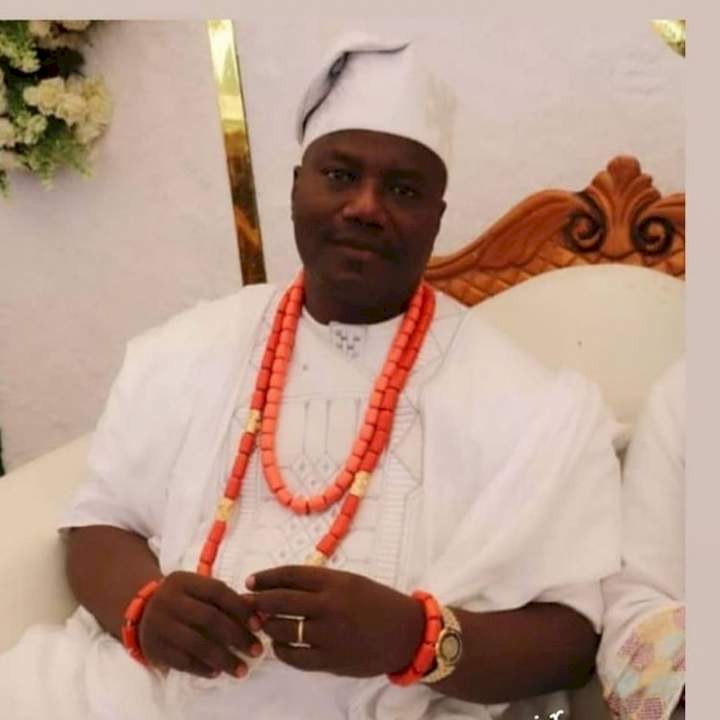 "At last I thank God the truth is out" - Mercy Aigbe's ex-husband, Lanre Gentry spills, shares throwback photo with Adekaz 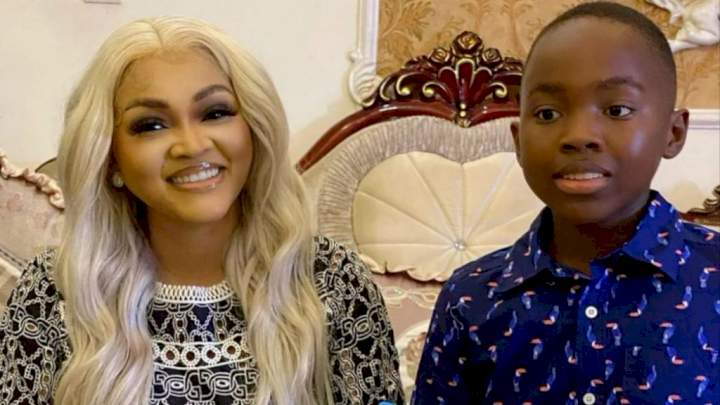