It would be recalled that the duo once shared an intimate relationship while on the 2020 edition of Big Brother Naija reality show, which ended following the show's conclusion.

Erica, however, debunked in advance the idea of being in a relationship with Kiddwaya after sharing a snapshot from their video chat session.

Sharing the snapshot on her Instastory, the disqualified ex-housemate of the 2020 BBNaija edition of the show wrote, "they'll soon say we're dating."

This, however, met some fans unbothered, while others insisted on the question of whether or not they slept together.

See some reactions below ... 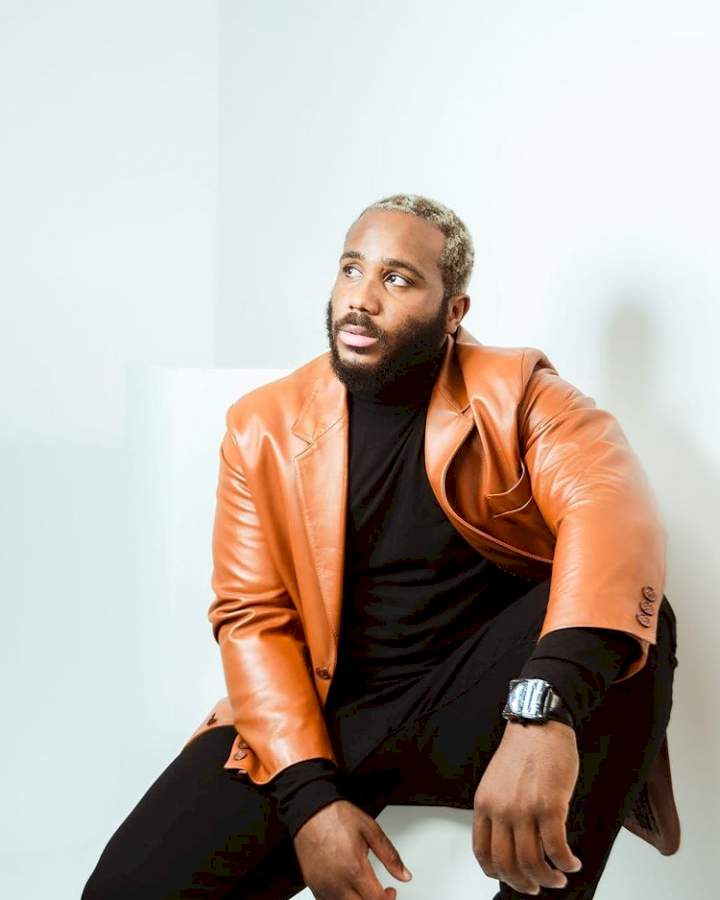 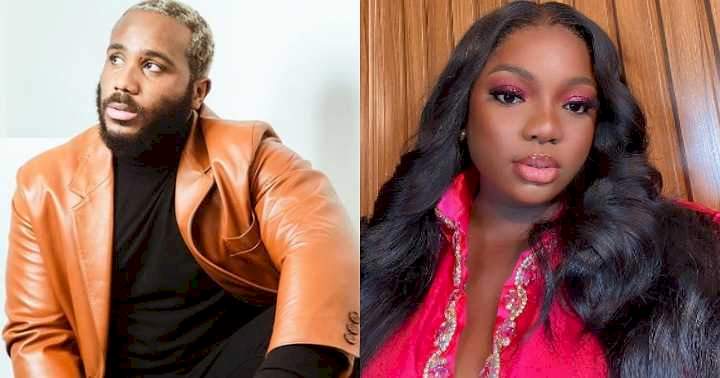 "U never still get sense for 2022" - Nigerians drag Dorathy Bachor over her statement to Kiddwaya as they clash on Twitter, Kiddwaya responds 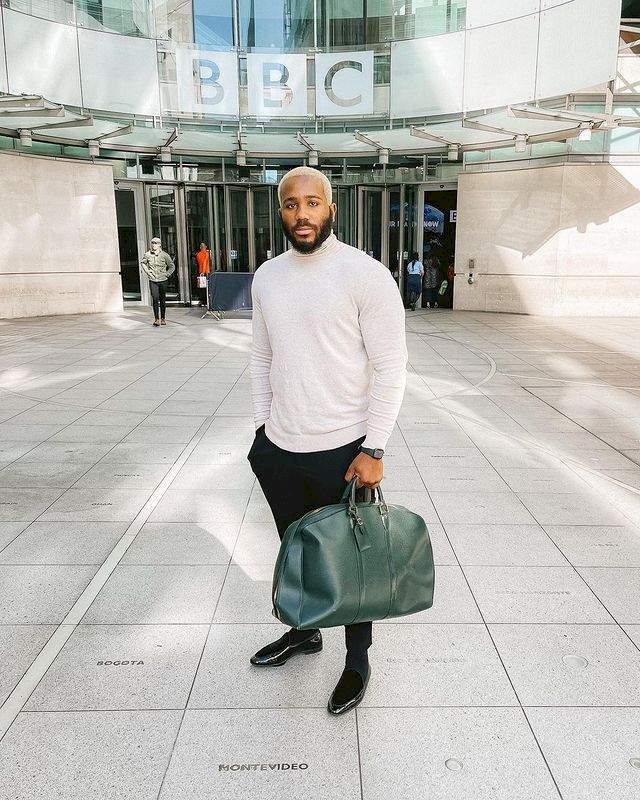 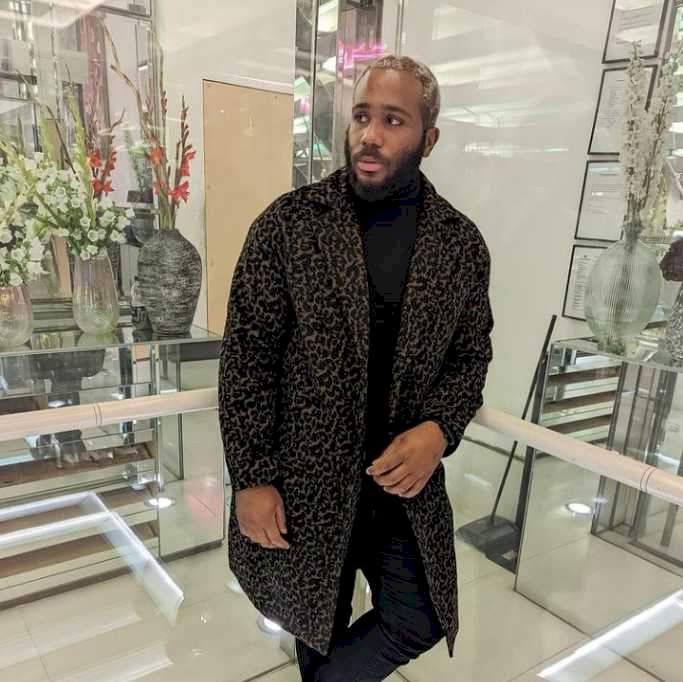 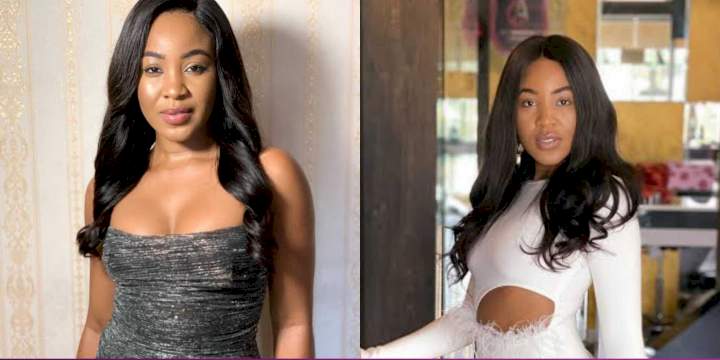 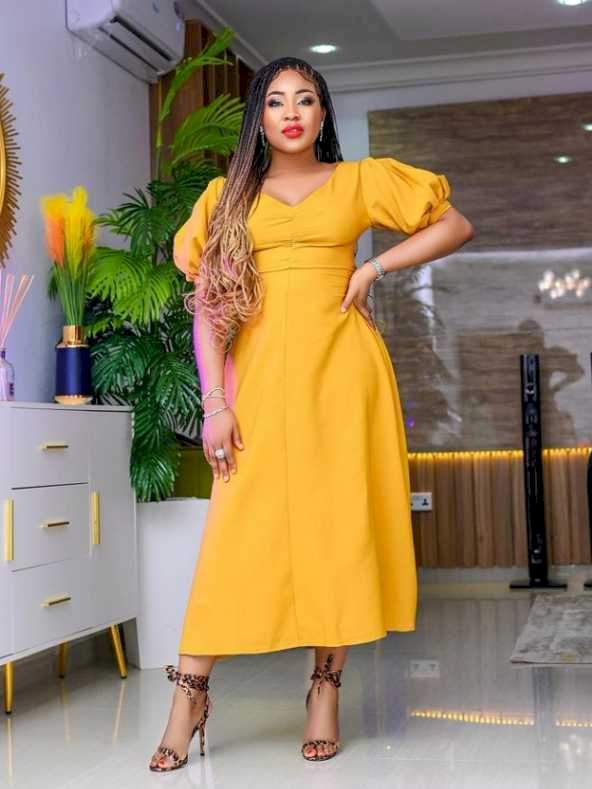