"Biggest girl in Africa, how much did you send to Davido?" - Bobrisky responds savagely to fan's question

Controversial crossdresser, Bobrisky Okuneye savagely replies to one of his fans who asked to know the amount he gifted superstar singer, Davido for his upcoming birthday.

Davido had initiated crowdfunding for his birthday and has since raised over N170M barely 48 hours after its announcement.

As celebrities of different caliber forward huge donations to the billionaire's son, a curios fan questioned the popular male barbie to know the amount he sent in a donation to the singer.

"How much you send the davido ... you say you be the biggest girl in Africa," the fan asked.

Bobrisky, however, responded with, "when your whole generation send their first I will send mine." 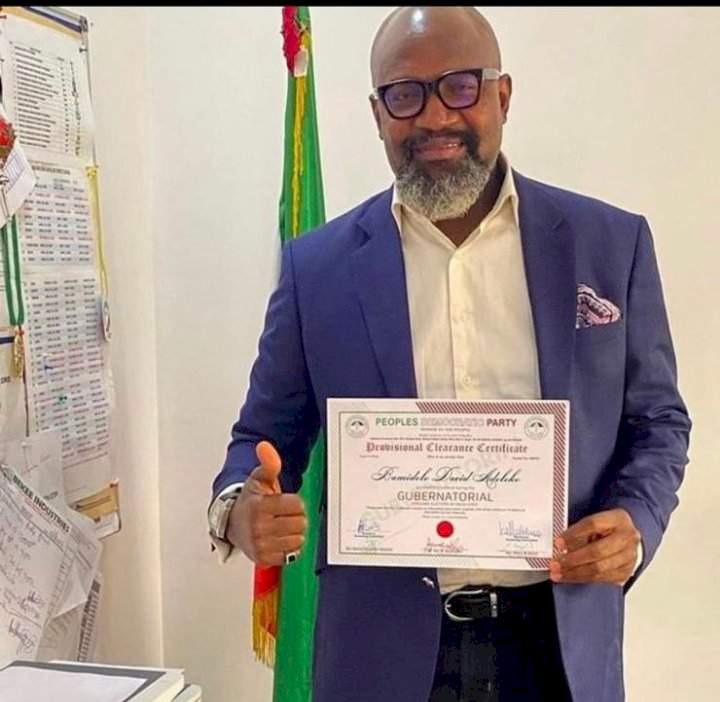 "You will always remain dear to me" - Mr. Dele replies cousin, Davido, amid their squabble over his governorship ambition 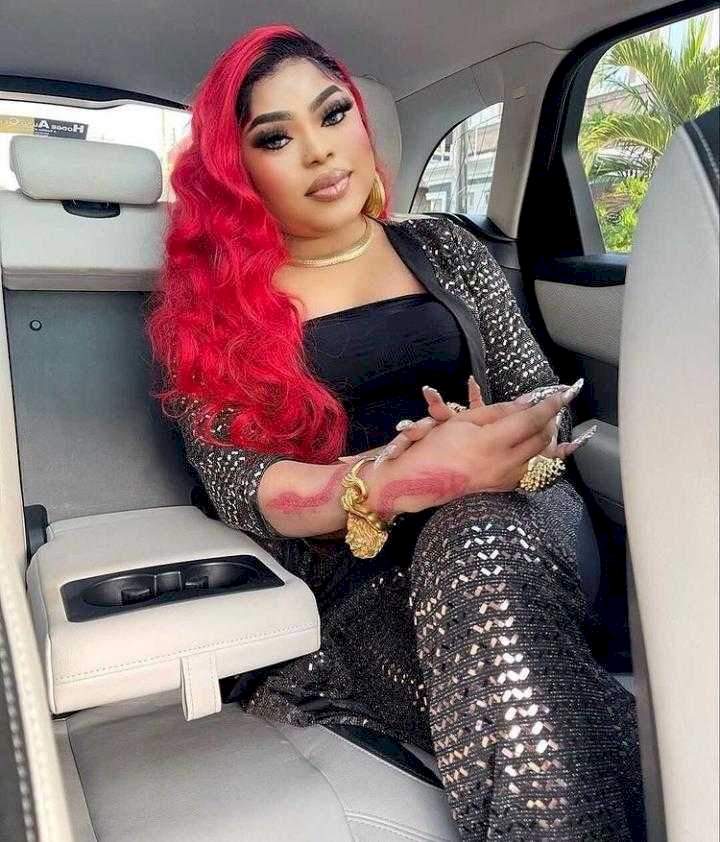 Bobrisky expresses admiration for Davido; narrates how his emotions get the better of him each time they meet 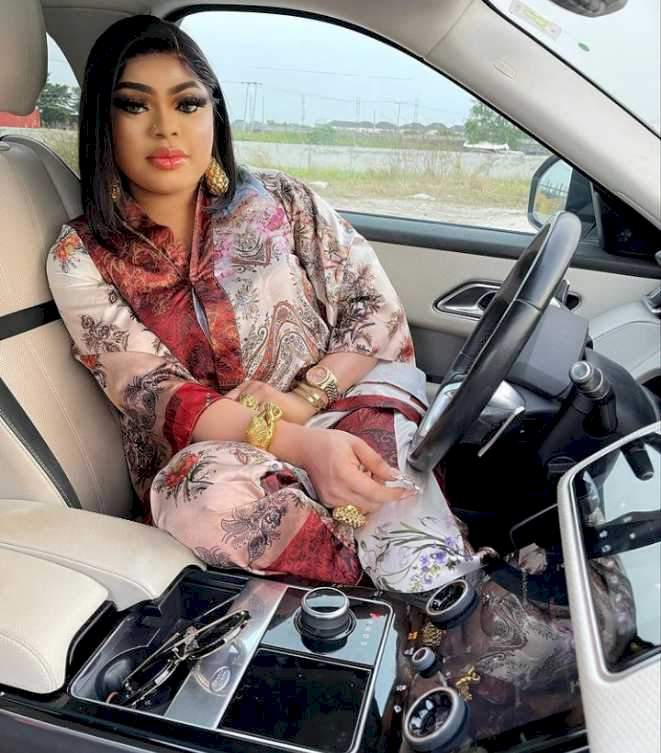 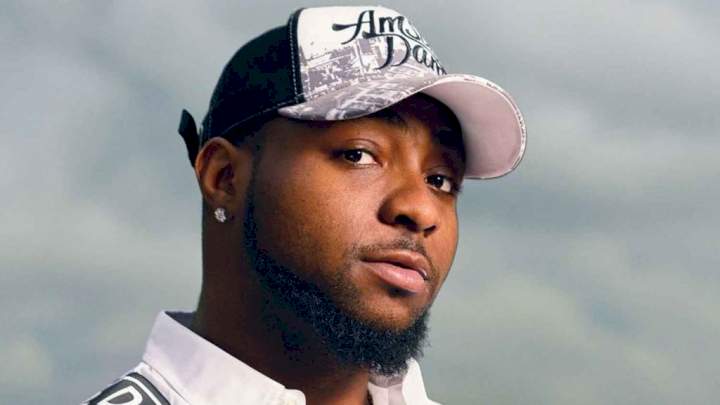 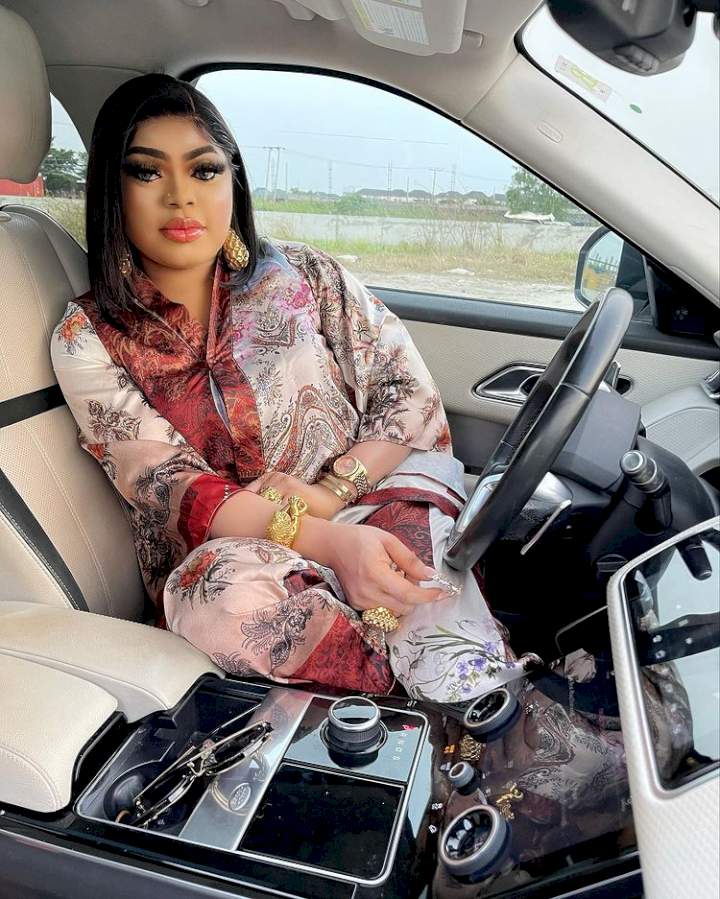 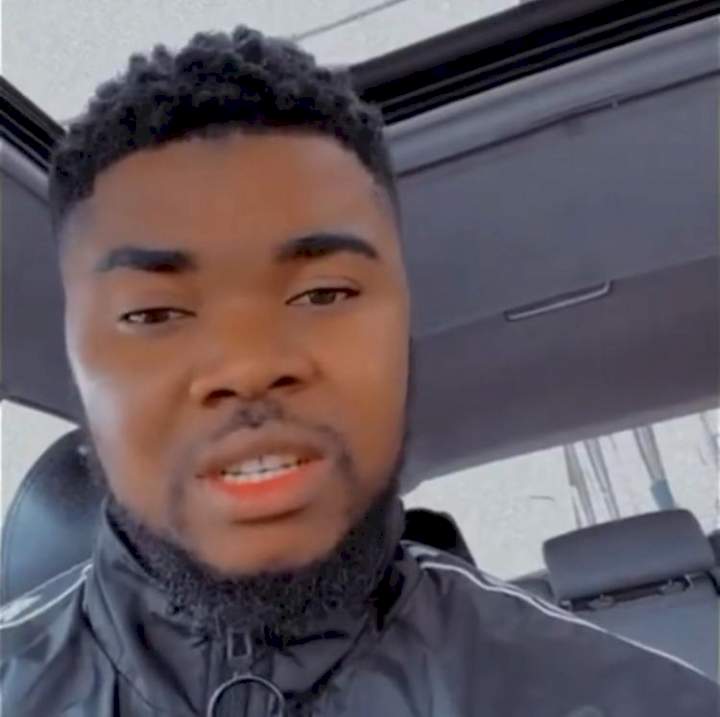