2Face's baby mama, Pero Adeniyi involves her lawyers on the derogatory accusations leveled against her by the singer's wife, Annie Idibia.

This is coming hours after Annie Idibia tendered a public apology for her actions involving accusations against 2Face Idibia over his affairs with Pero.

In a three paged document filed by the legal team of the singer's baby mama, Annie is to pay the sum of N500M in damages.

"You also in a series of posts containing audio recordings broadcast to your Whatsapp contacts which have now gone viral on the internet particularly Google space, Whatsapp and Facebook, spread malicious, misleading, disparaging and false information of a libellous nature about our client, such that our client has become subjected to online bullying, insults, vitriol, threats and negative attention in her life.
In one of your audio recordings, you can be heard falsely accusing our client of having enticed your husband, Mr Innocent Idibia to visit her in America, where our client has lived with her children for the past 12 years to your knowledge," the legal document reads in part. 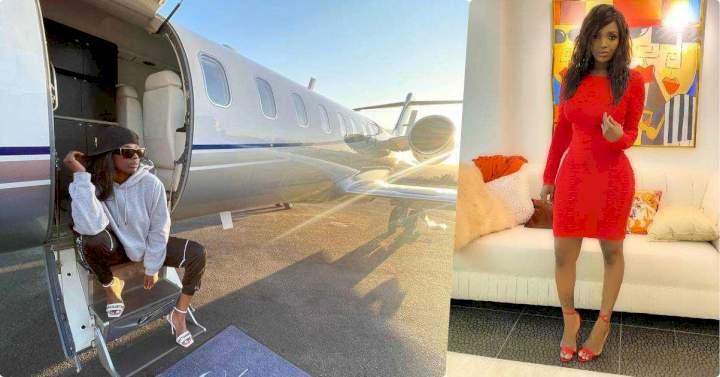 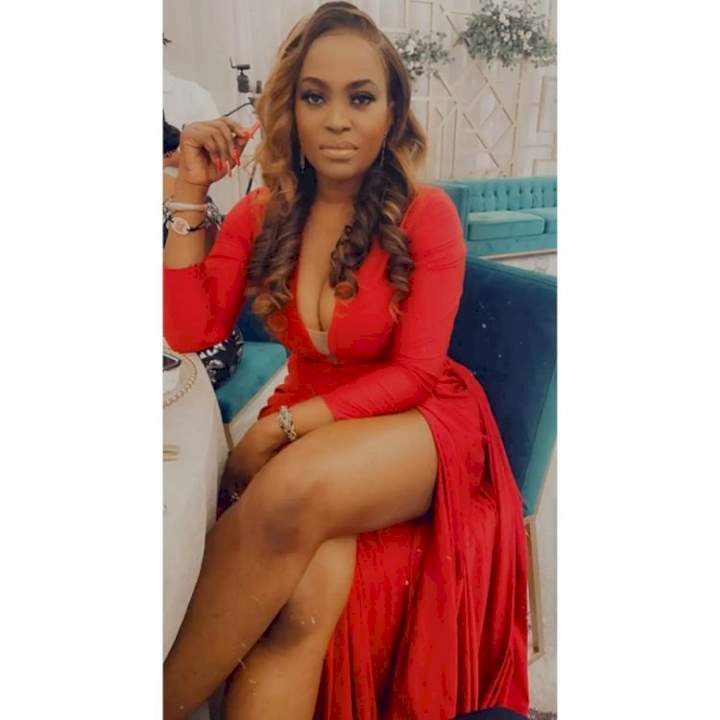 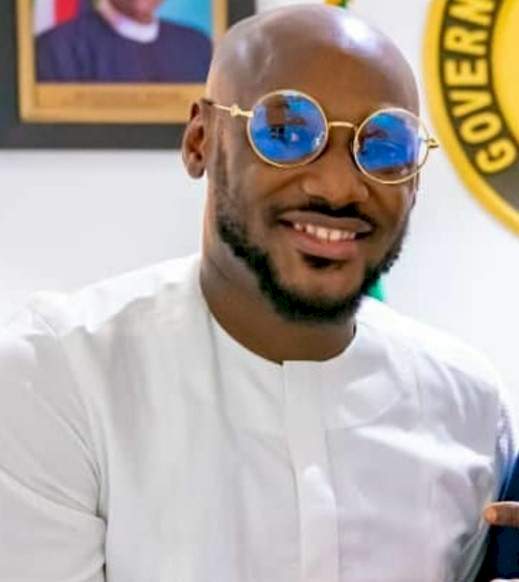 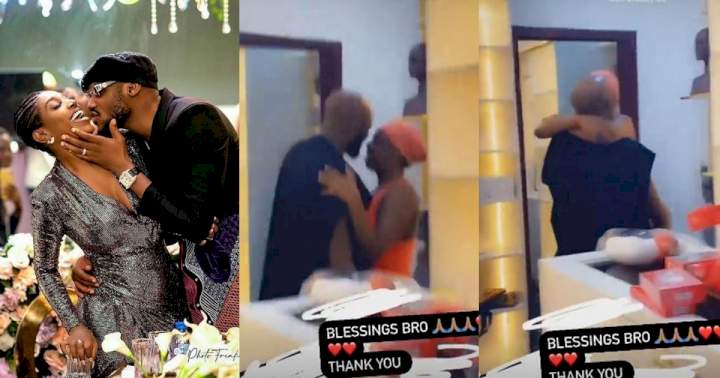 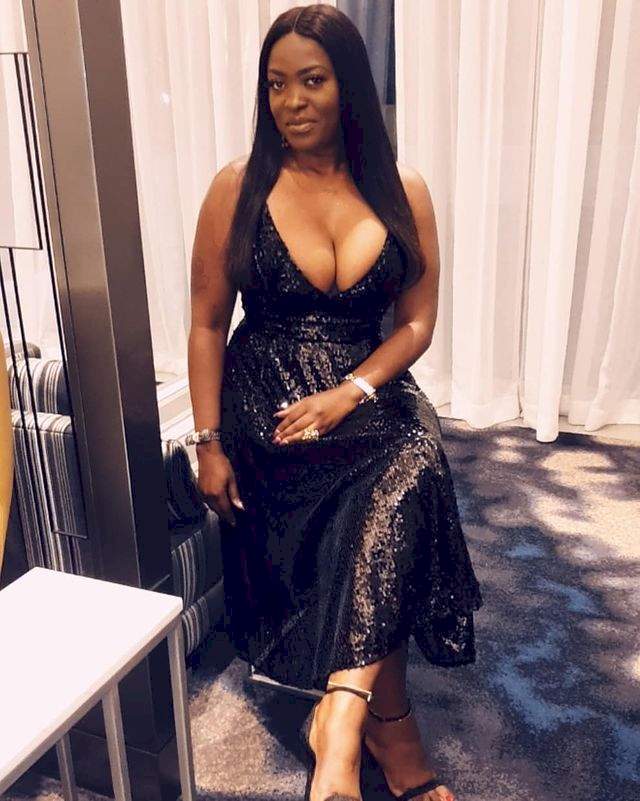 "I don't owe anybody any explanation to prove that I've moved on" - 2Face's baby mama, Pero (Video) 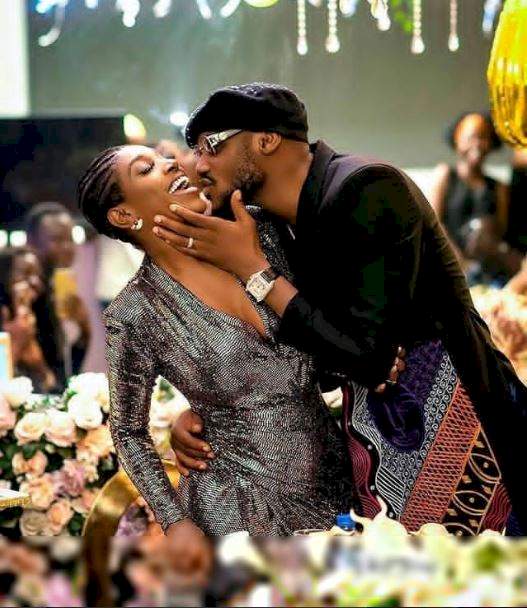