Popular reality star, Yerins Abraham condemns the high expectation demanded of him by fans who attempted to shame him for living a common man's life.

The BBNaija 2021 ex-housemate took to social media to insist on living within his means despite the societal expectations from him as a celebrity.

In a Twitter post, Yerins advised on cutting one's coat according to one's size rather than living to impress.

"People are funny though. So some people think because you're a celeb you can't take Taxi or buy things at small boutiques
You better don't be deceived some of your faves are on this table. Just packaging for social media
Be yourself & don't please anyone. Cut your coats wisely
You better don't join the fake it to make it gang
Social media isn't real. people hide their realities & project fake lives here and you'd spend them wondering GOD WHEN?.No
Do your thing at your own pace and don't be pressured. Whatever you have be happy with it. More will come," he wrote. 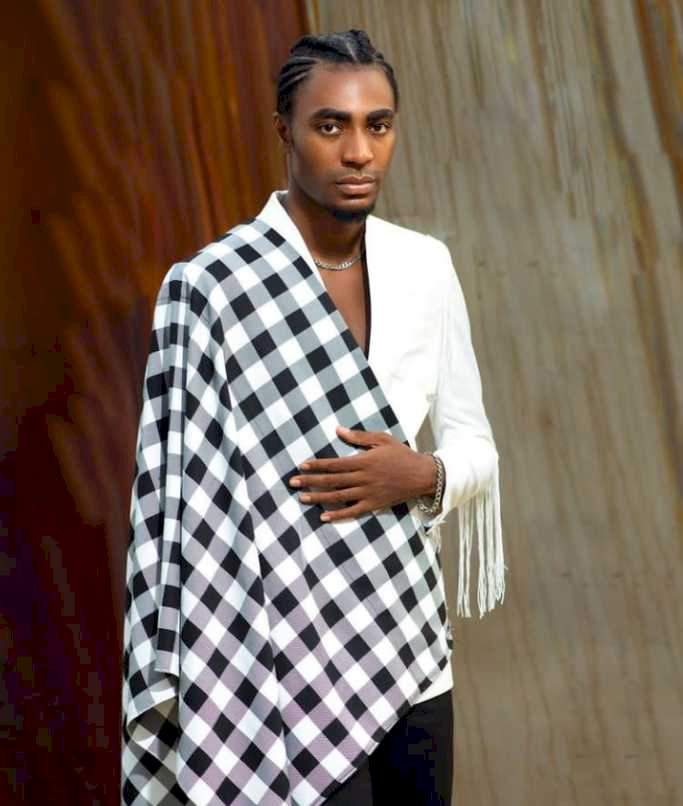 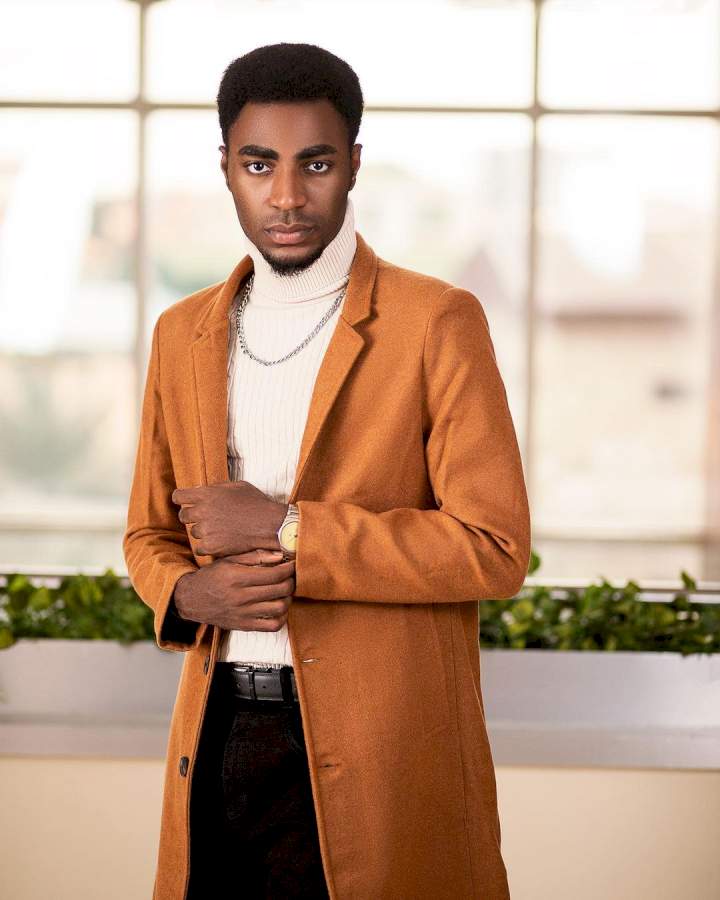 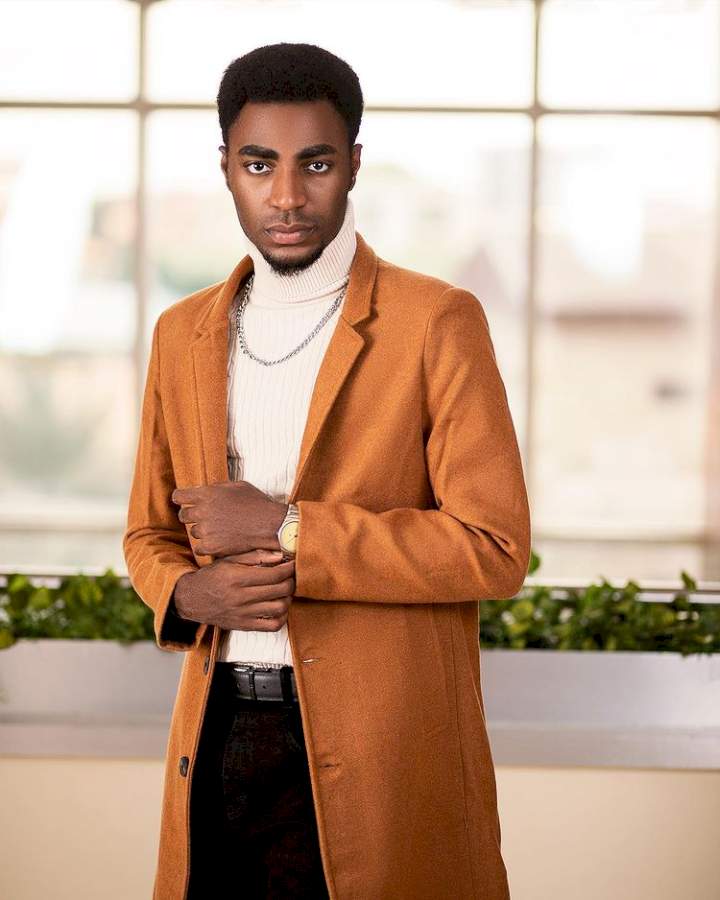 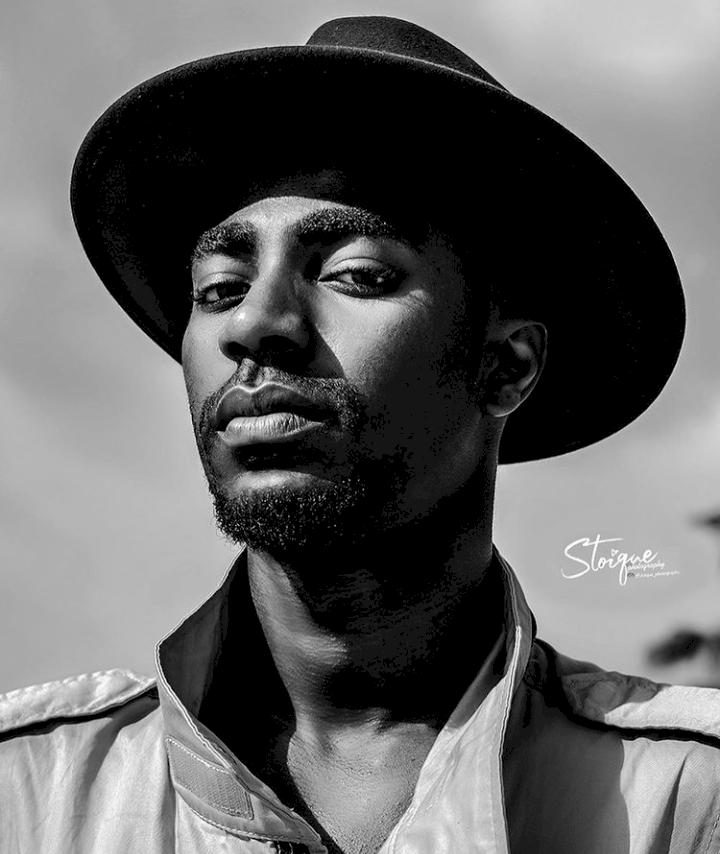 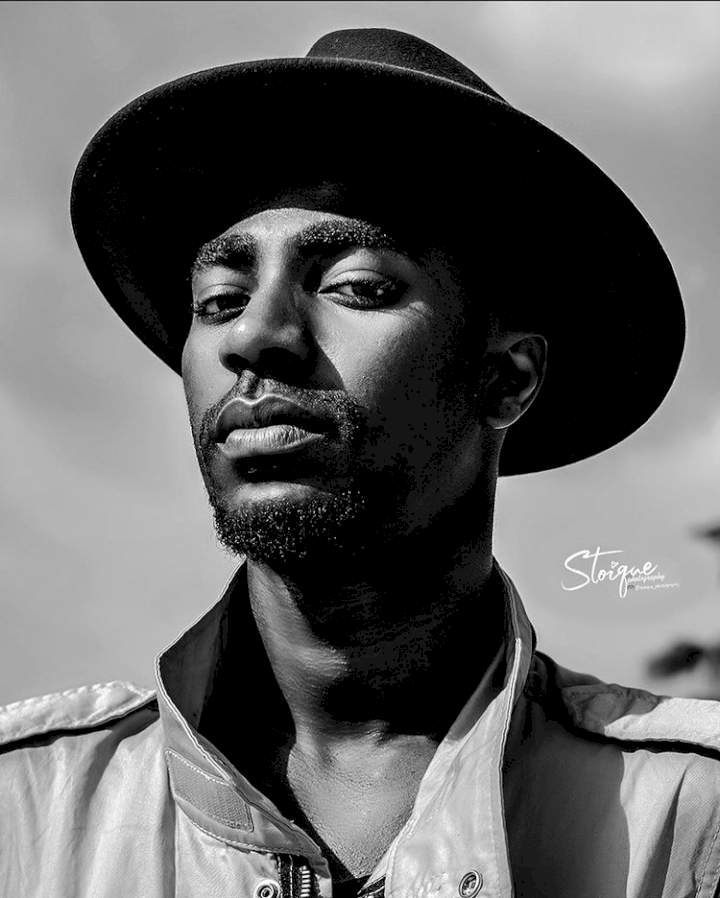 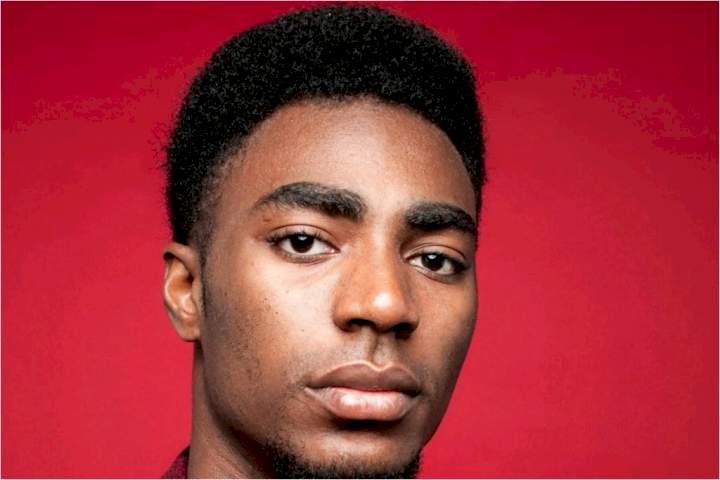