Alleged bedroom tapes of popular Afrobeat singer, Tiwa Savage, with a married man leaks to the internet space days after the singer cried out for help.

This is coming days after Tiwa Savage broke the news during an interview with New York's Power 105.1 FM, of a blackmailer seeking a sum of money with threats of leaking her bedroom videos with an alleged yahoo boy named Abolo.

According to reports, Tiwa Savage and her crew were flown to Ghana by Abolo under the guise of celebrating her album's holiday party around the period of the passing of Davido's crew member, Obama DMW.

Abolo who is said to be a father of two had the singer to himself behind the curtains and made the tape while in action with the mother of one. 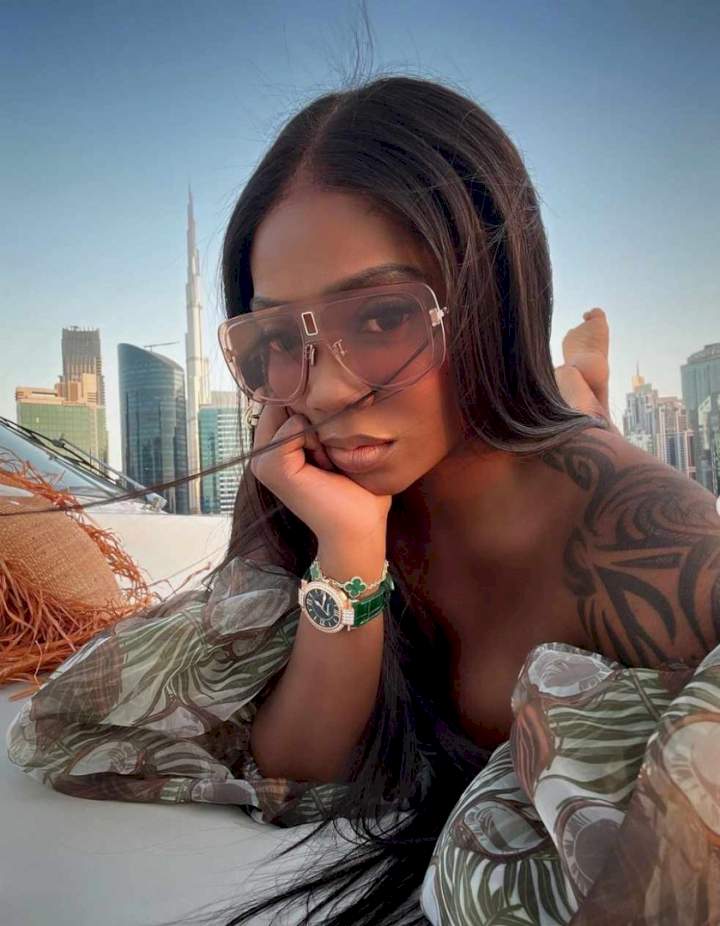 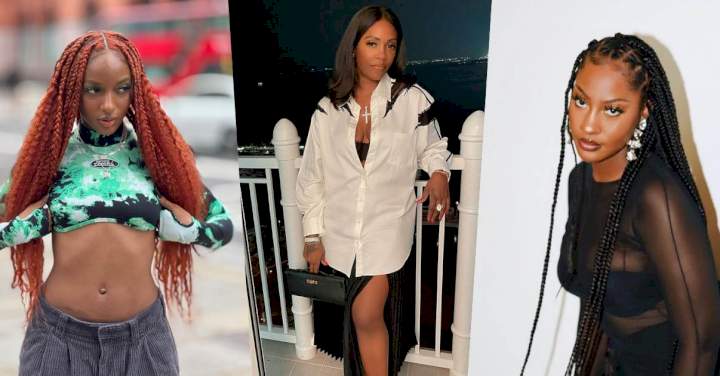 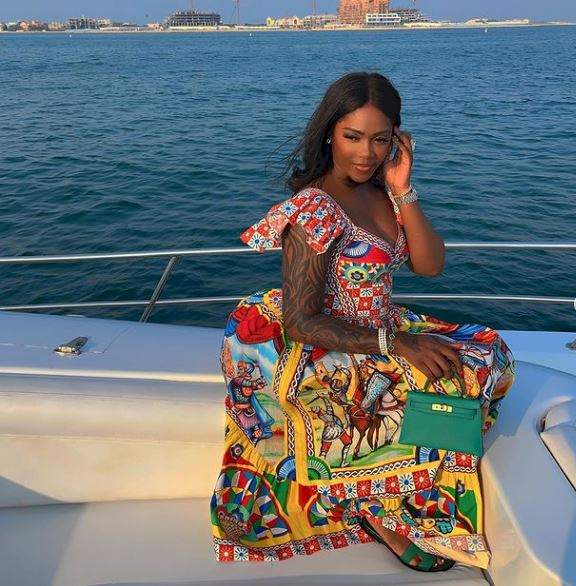 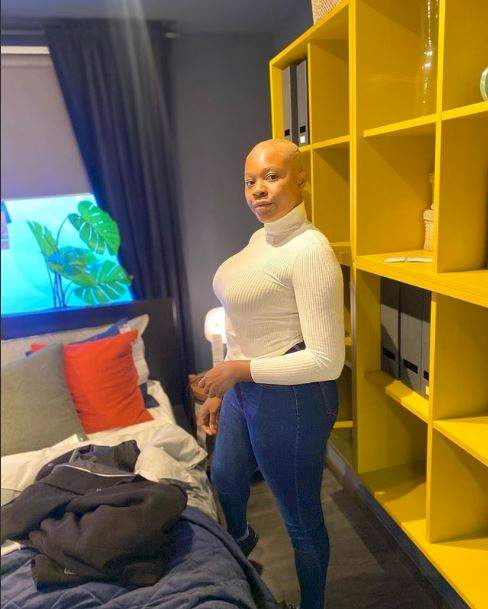 Tega is the real queen but she won't be called such because she doesn't have 10M+ followers - Actress, Chioma Ifemeludike shades Tiwa Savage 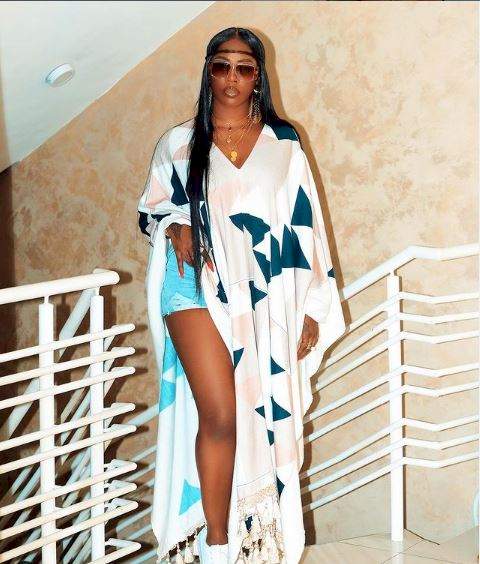 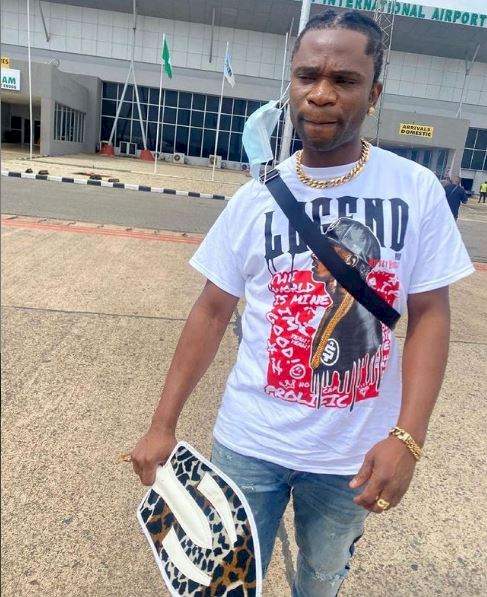 Tape saga: "Tiwa released that video herself, nobody blackmailed her" - Rapper, Speed Darlington