"If you've collected 'kpo-kpo,' confess to your husband" - Daddy Freeze to women amidst Janemena's saga

Popular radio presenter, Daddy Freeze weighs in on the saga between the popular brand influencer, Janemena, and businessman, Prince Kpokpogri.

This came following the leaked audio of Prince Kpokpogri on how Janemena and himself have had multiple bedroom acts despite the married status of the dancer; after which an alleged video of the act surfaced.

Taking to Instagram to react to the leaked audio, Daddy Freeze advised women who have had any form of bedroom acts with Prince Kpokpogri to confess to their husbands while they still have the chance so as not to suffer the same fate as Janemena. 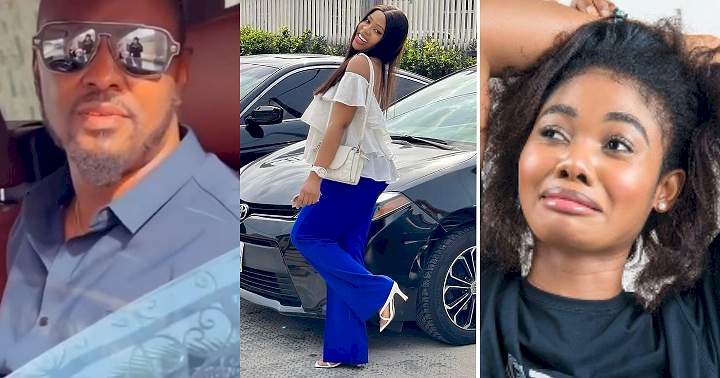 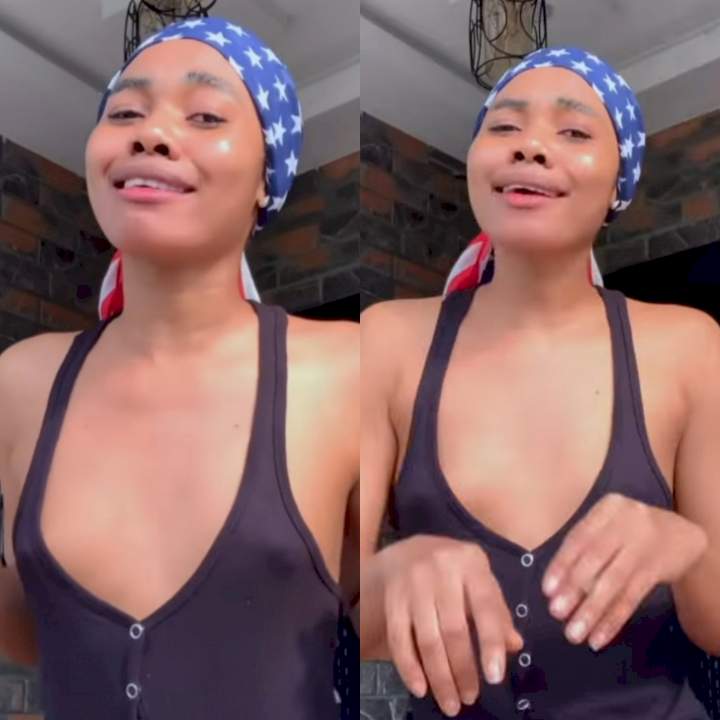 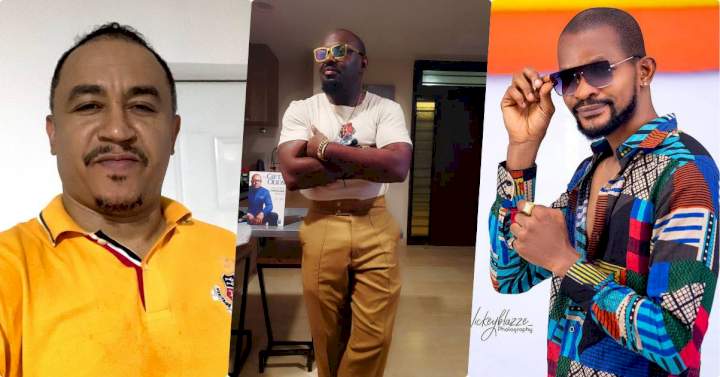 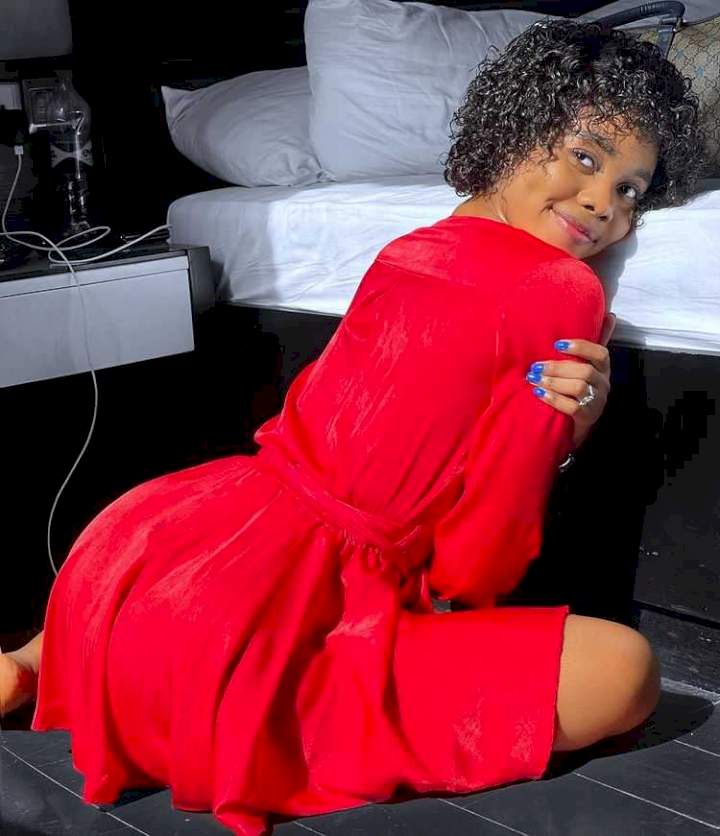 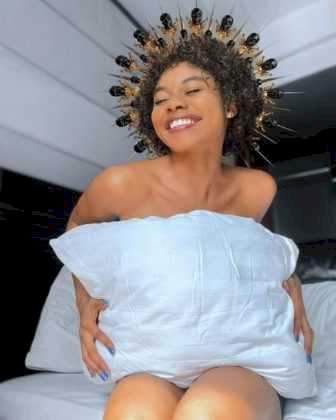 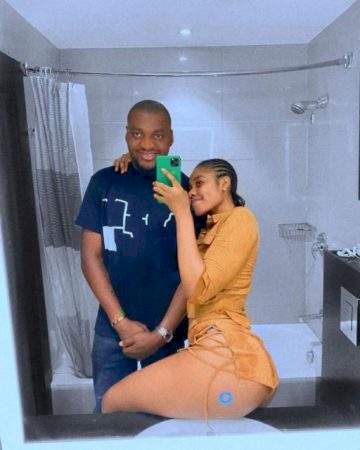