A video making the rounds on social media has shown the moment some party goers divided Wizkid's towel into four parts.

Reports gathered that the award winning singer who is currently having a show in Dallas, three his towel into the crowd and the girls unanimously caught it.

However, none of girls wanted to let go of the towel, as they argued over who would be taking it home.

After much deliberations and struggles, they finally decided to cut the towel into four parts and share between themselves.

The video has sparked controversy on social media. While some fans are condemning the girls for their actions, others have applauded them for being true fans. 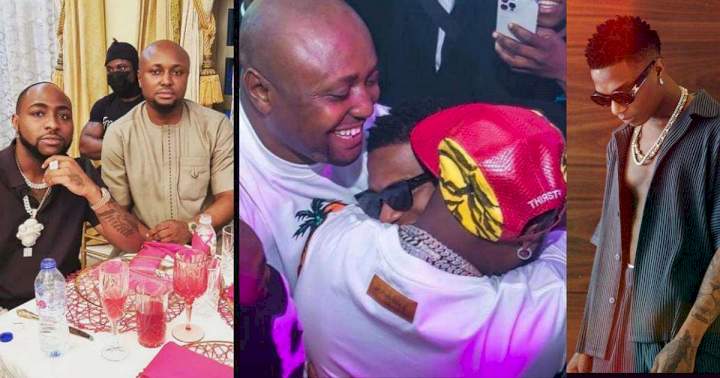 "Wizkid been whisper 'forgive me OBO, Na Odogwu cause am' for Davido ear" - Reactions as fans argue on who apologised first (Video) 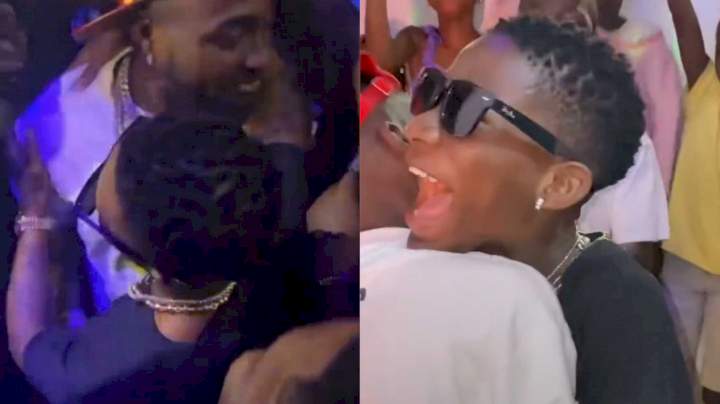 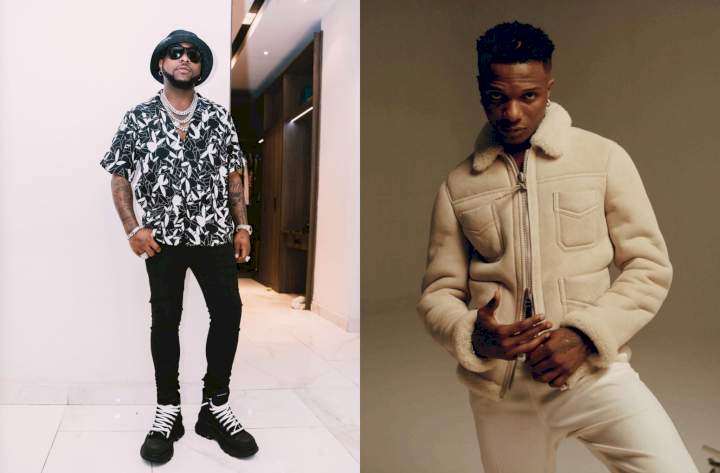 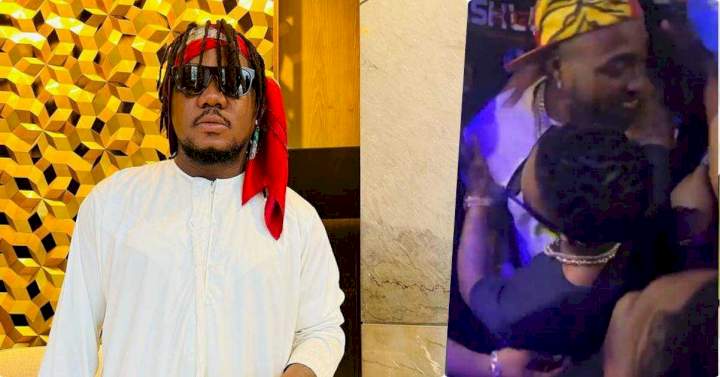 "I know Shatta would be shattered by this" - CDQ reacts to Davido, Wizkid's reunion

Davido, Wizkid hug out their differences at Lagos nightclub (Video)