"A thief has no shame"- Fani Kayode's ex-wife, Precious Chikwendu shades him following defection to APC

The ex-wife of Femi Fani Kayode (FFK), Precious Chikwendu has thrown shades at him following his defection to the All Progressive Congress (APC).

FFK stunned Nigerians with his recent defection to the ruling party due to his previous proclamations against the party, which he is now part of.
Back in 2019, he affirmed that he will rather die than join the political party. FFK rained abusive words on APC so much so that everyone thought he would be the last individual to ever think about joining APC.

However, here we are, FFK is now part and parcel of APC which triggered some shades from his estranged wife.

Taking to her Instastory, the ex-beauty queen made a statement in Igbo dialect where she noted that thieves do not have any shame, rather the shame comes upon their kinsmen. 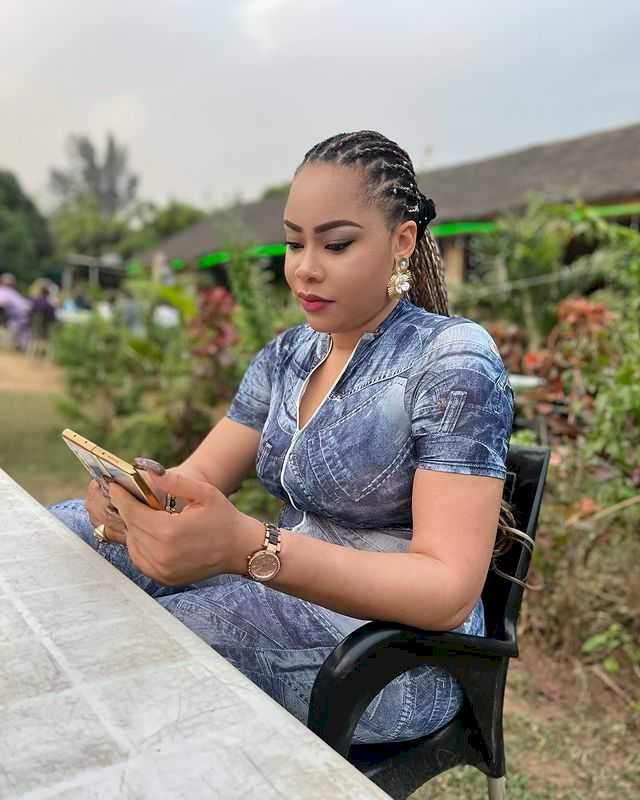 "There is nothing lonelier than being with a toxic person" - Femi Fani-Kayode's ex wife, Precious Advises Single Ladies 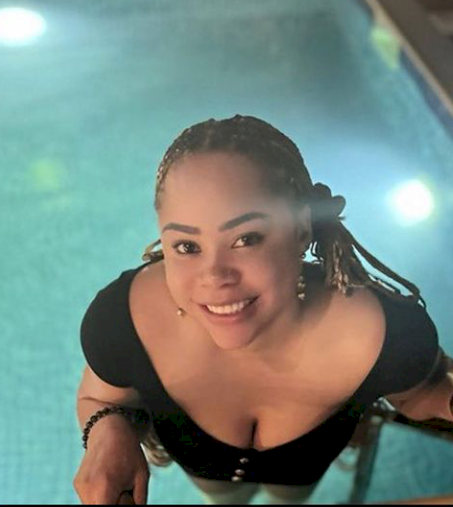 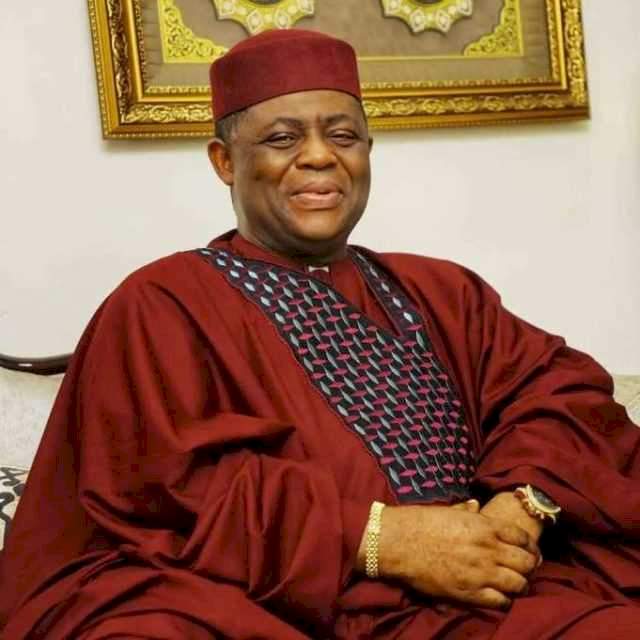 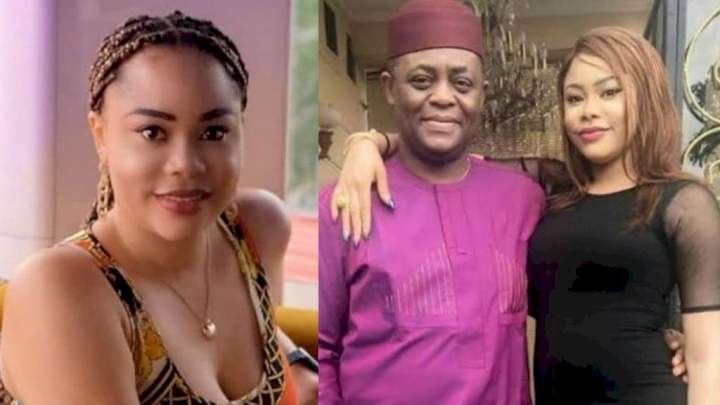 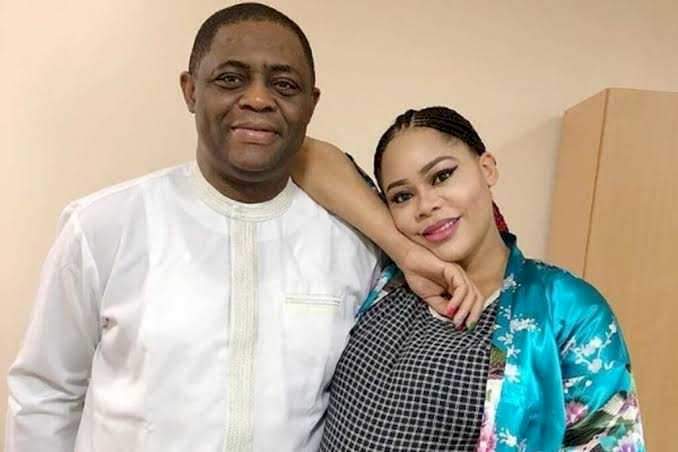 Femi Fani-Kayode Does Not Like Igbos - Estranged Wife, Precious Reveals 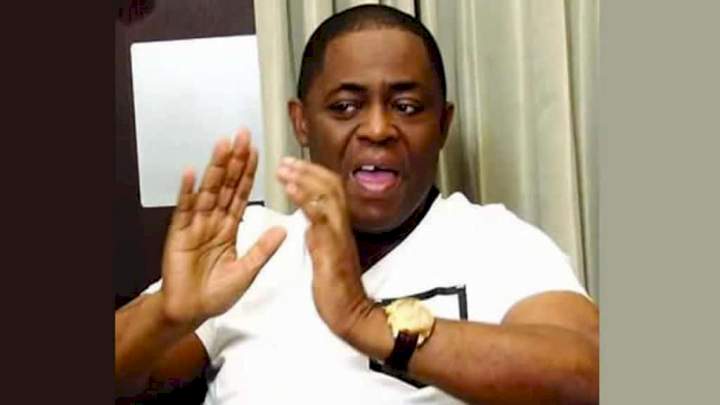