I was sacked when I told my boss to stop touching me - BBNaija star, Tochi

Big Brother Naija, BBNaija star, Tochukwu Okechukwu has said that he had one time lost his job for turning down his employer's sexual advances.

Tochukwu disclosed this on Saturday via his Twitter page.

The reality star said he was sacked from a job in 2019, because he shunned his boss after she touched him inappropriately.

His tweet read: "I remember three years ago, I was sacked from a job because I told my madam to stop touching me unnecessarily!

"On the next day, she called me into her office and said she can't be paying me salary anymore just like that. I saw hell." 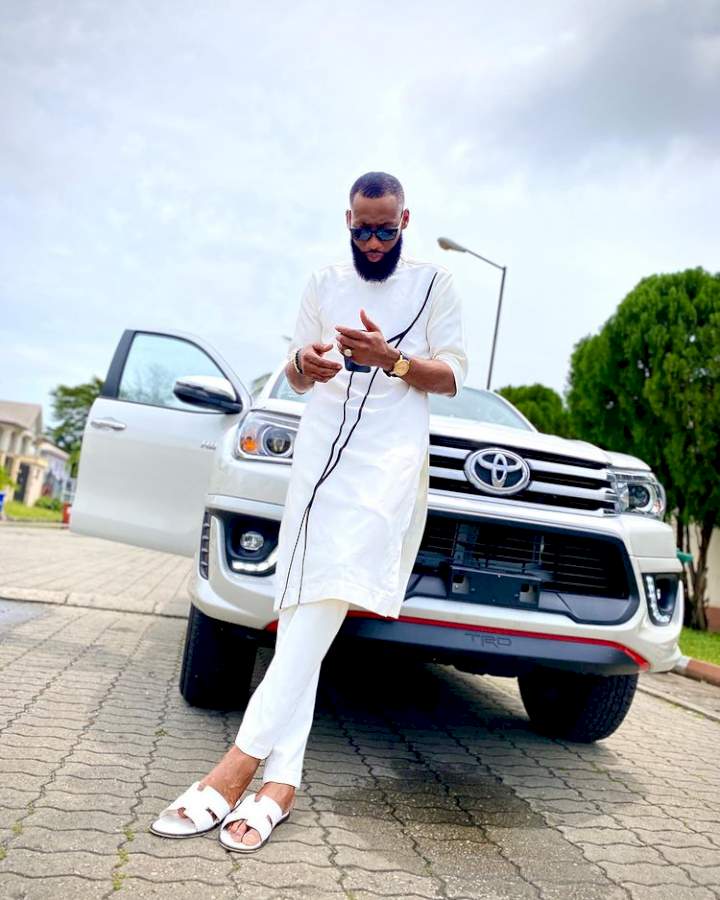 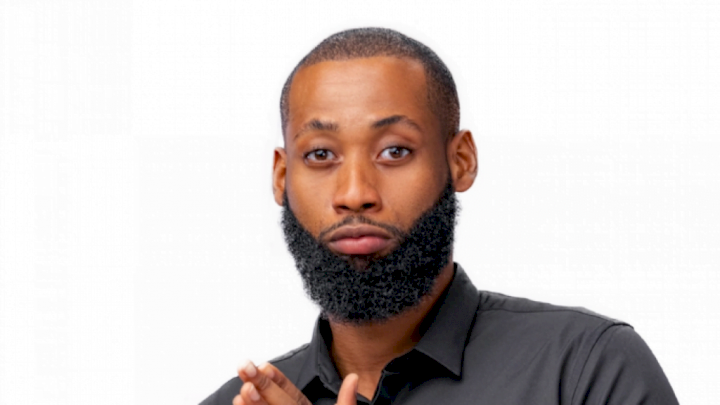 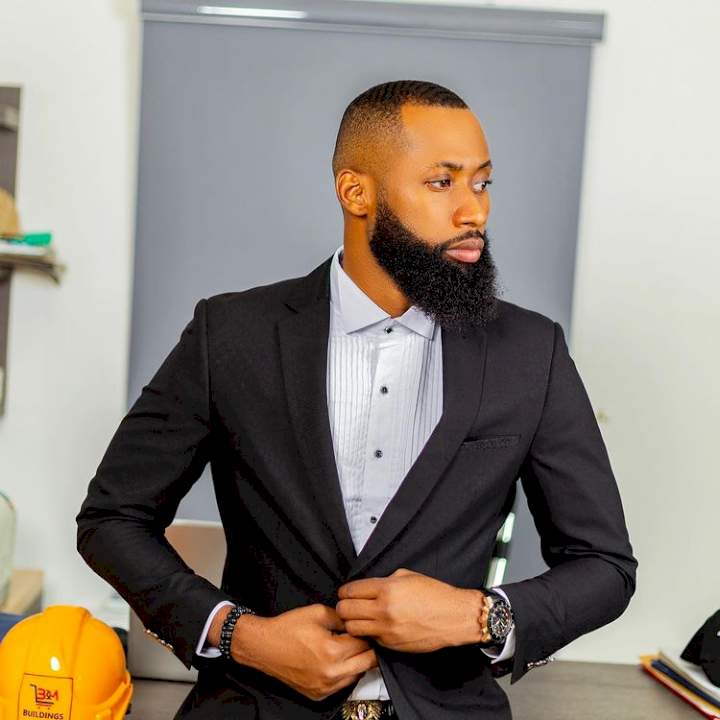 "No cars, no fans, no verification badge, you're a failure" - BBNaija's Tochi shares chat from troll 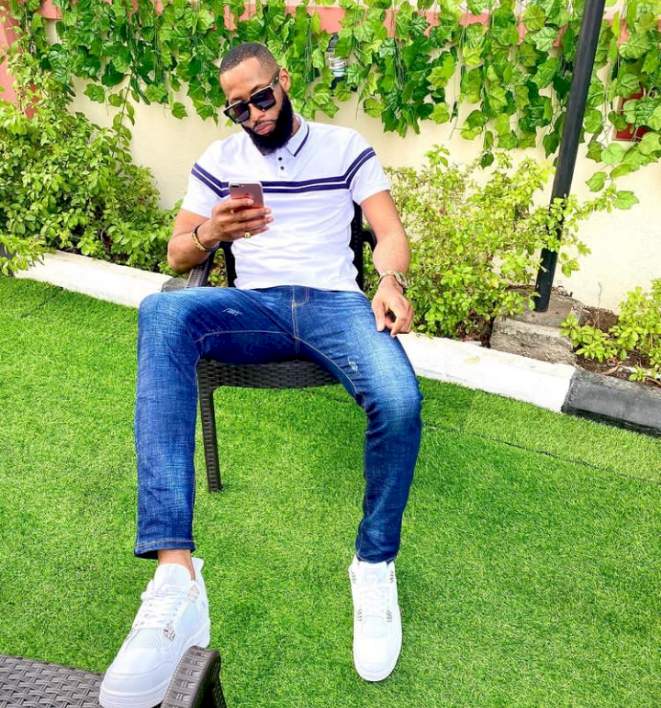 Tochi reacts after fans dragged him and chose N40million over him 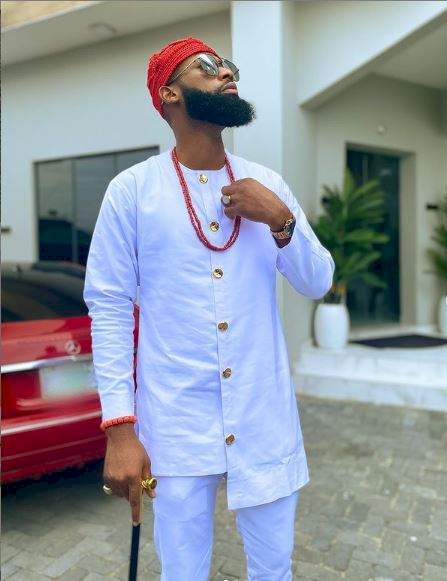 Why Nigerian girls should normalize kissing their partners in public - Ex-BBNaija star, Tochi