Popular Nollywood actress, Ada Ameh condemns singer, Naira Marley for misleading the youths over his fantasy with a mother and daughter.

The singer had taken to his page to make an insensitive statement of having carnal knowledge with a mother and her daughter at the same time.

The veteran actress, however, lambasted him for misleading his fans with his 'twisted taste' and using his influence in a negative way while encouraging him to learn from other celebrities like Don Jazzy.

I debunk that negative spirit in the name of Jesus!!

it is time we listen to our own truth that our parents told by them &nothing but the TRUTH.

forget about what you see&be yourself if not you will fall in a big PIT!!," Ada Ameh wrote.

Watch the video below ... 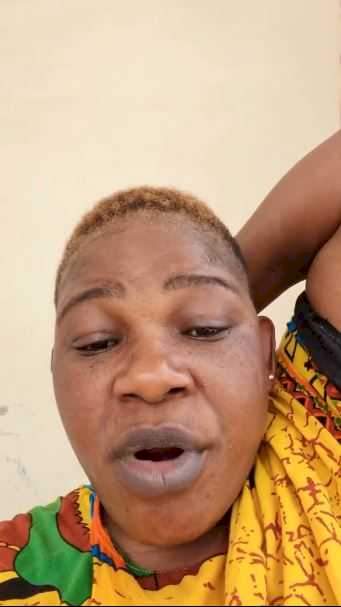 "She is a stupid girl, her mother didn't train her well" - Ada Ameh fires at Ka3na over recent comment 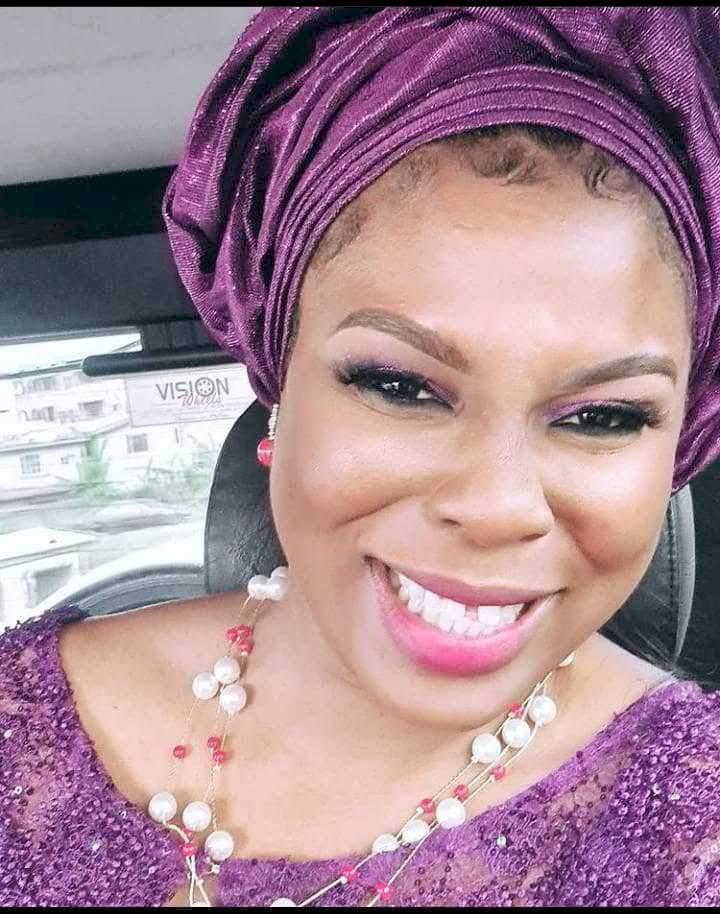 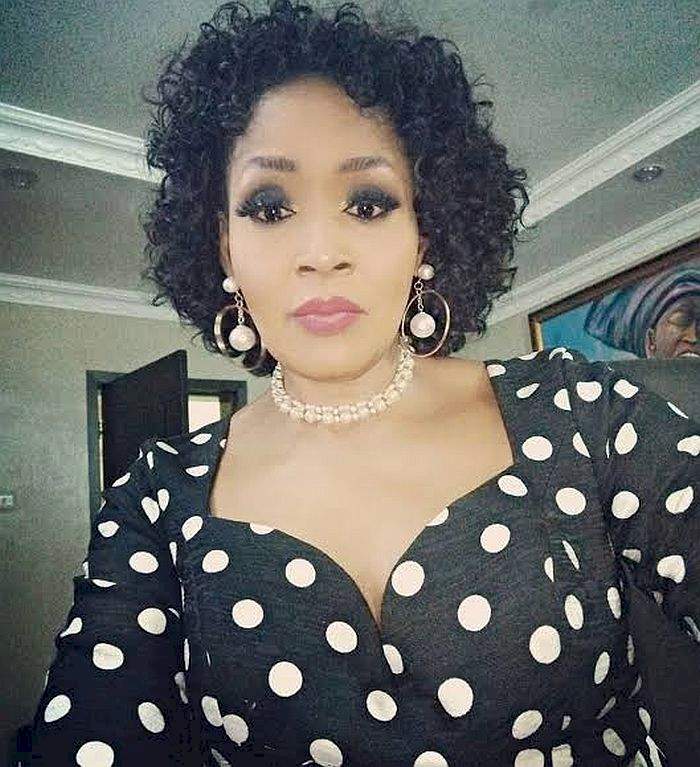 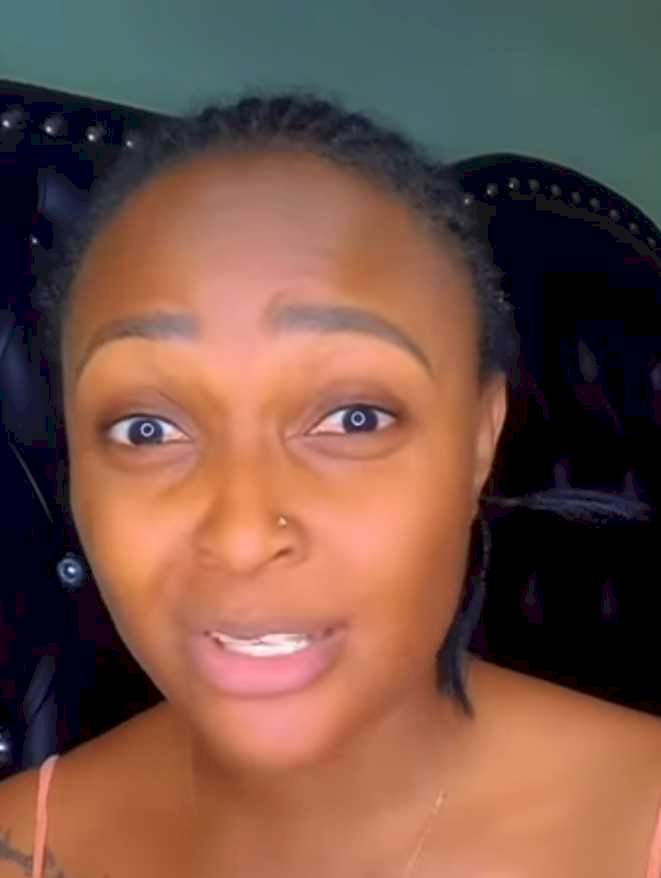 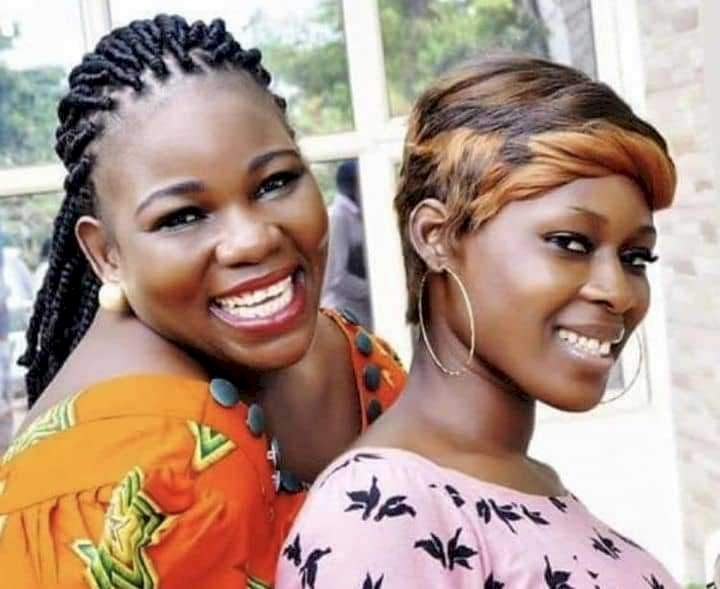 "The Gift Of My Youth, I Miss You So Much" - Ada Ameh Celebrates Daughter's Posthumous Birthday (Video) 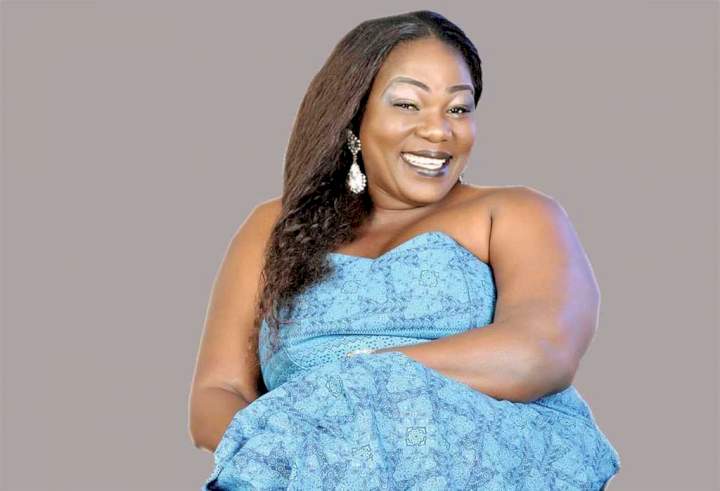