Self-acclaimed Marlian president, Naira Marley brags about how lovable he is as he lists the irresistible features of his personality.

Naira Marley who recently called Nigerians hypocrites after his song ‘Coming’ was badmouthed, which later became the most streamed song on Apple Music and some other platforms.

In a recent declaration via Twitter, Naira Marley affirmed that all he does with his life is to share explicit contents, smoke weed and make controversial songs, which makes him irresistible and loved by Nigerians.

“All I do is smoke loud,post big bum and make bangers. Why won’t u like me?”

See some reactions that followed … 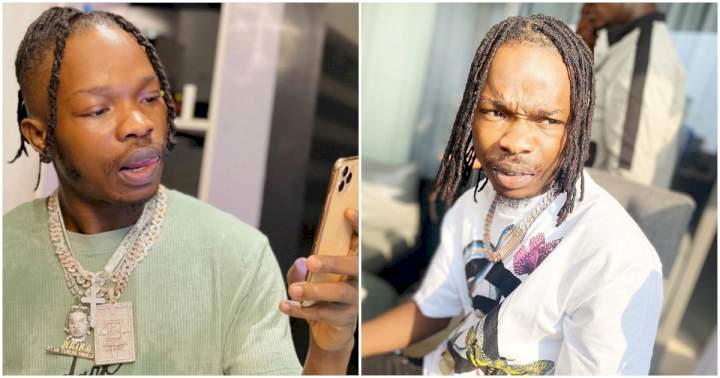 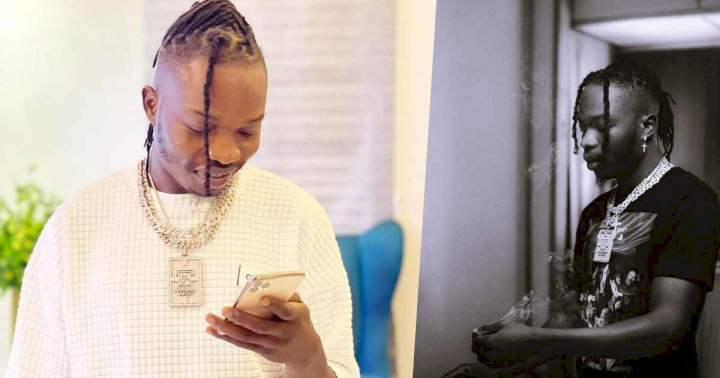 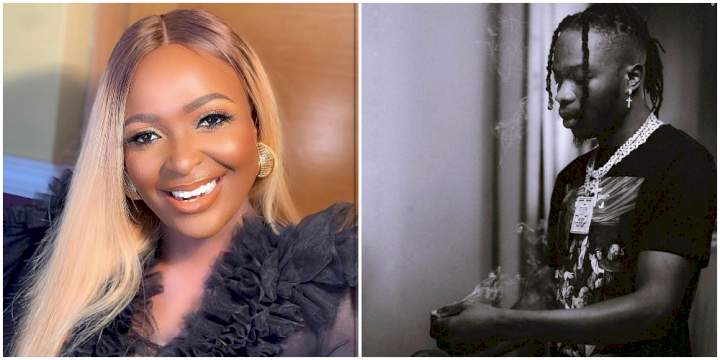 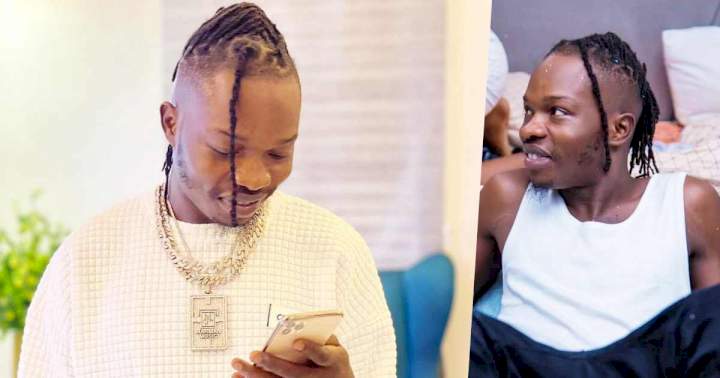 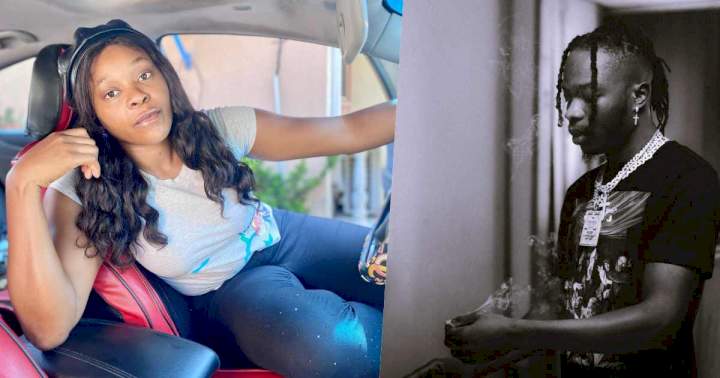 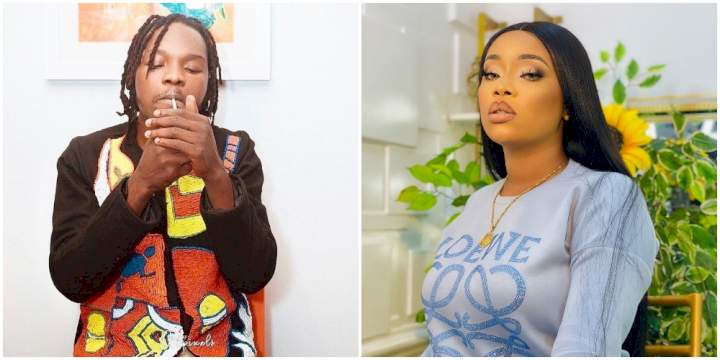