Singer Bella Shmurda took to Twitter on Easter Sunday to rant as he slams pastors who accept foreign religion and still use black power.

He goes on his rant that the whites who acknowledged that stealing is bad came to Africa to steal the lands and other resources from the African people.

He further points out other lifestyles and activities that are contrary to what people preached and how these same people act differently on these things.

“Why would pastor accept foreign religion and still use black power, No you can’t do the two E go spoil

Christianity for prosperity Islam for peace Tradition for life

Same people that wrote Thou shall not steal, Came to our land and steal from us! They said love your brothers as your Neighbor or yourself.. why did they take their brother and neighbors as Slaves!

Independence or Sell Out!? Why sign a treaty for Independence?! They transacted business and call it independence

ow we’re enslaving ourselves! Can your parents afford education In the school your pastors built? 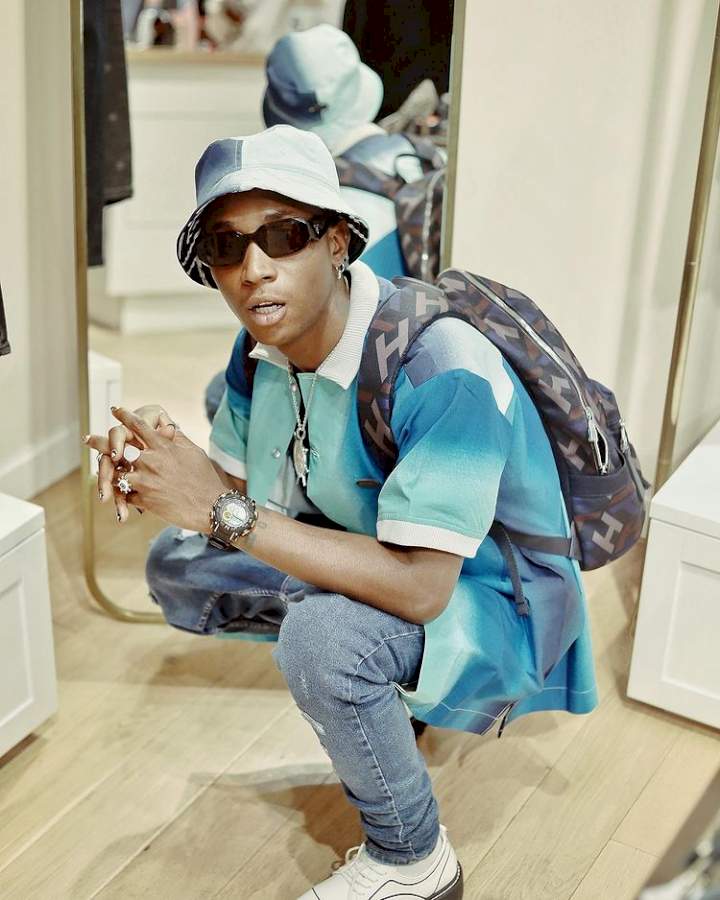 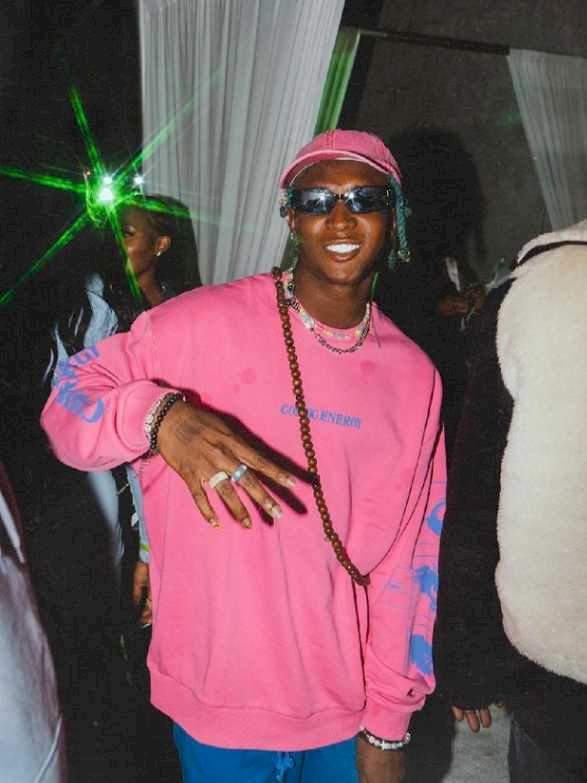 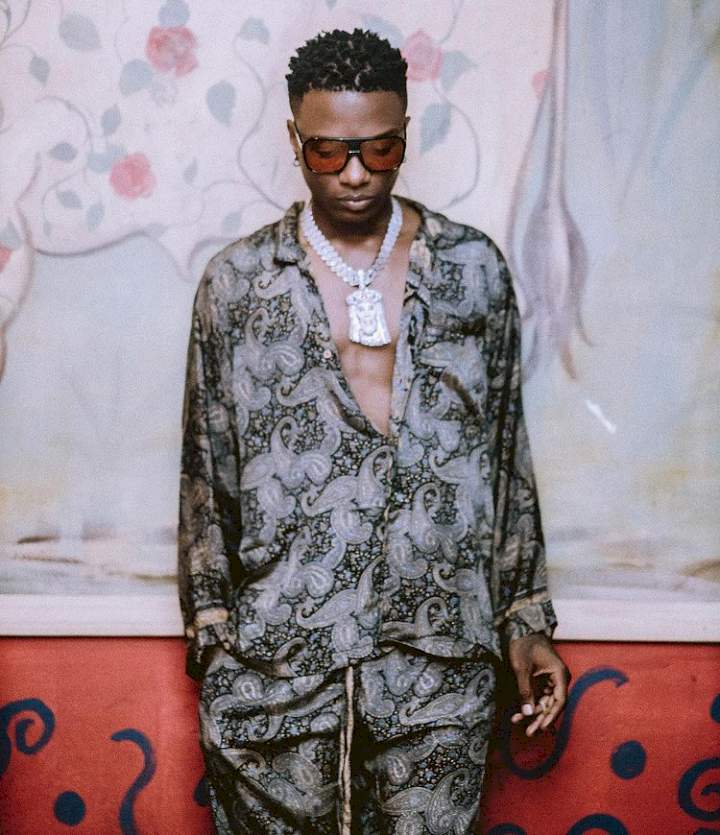 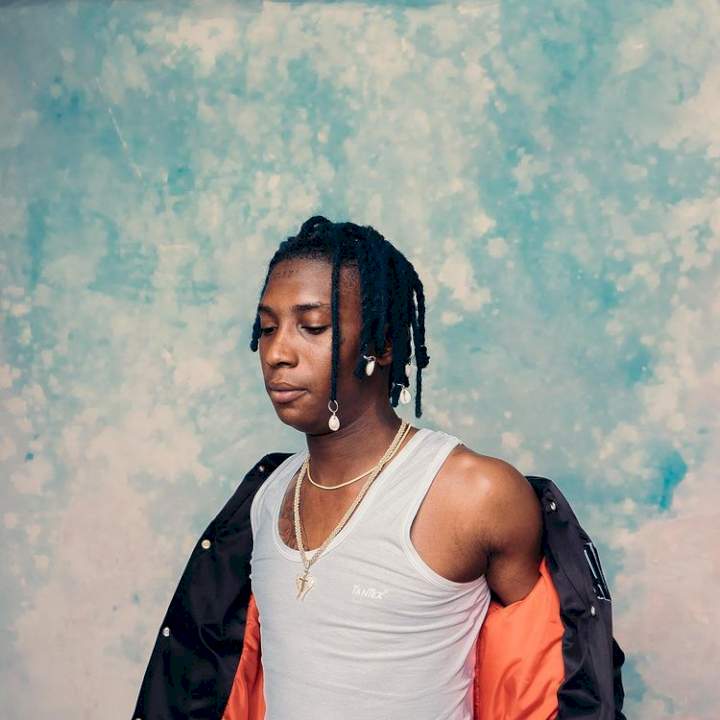 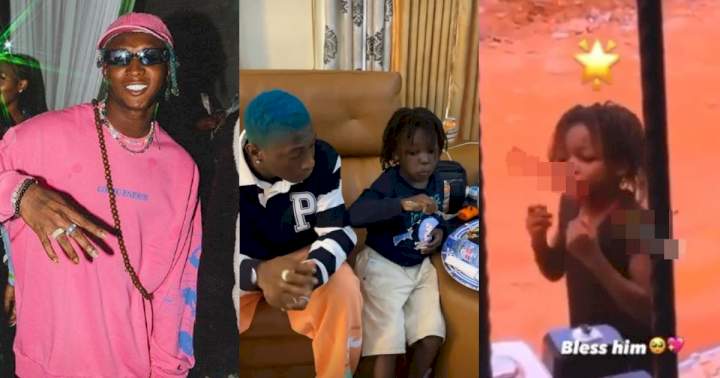 Singer, Bella Shmurda offers scholarship to little boy who went viral for singing and dancing to his song (Video) 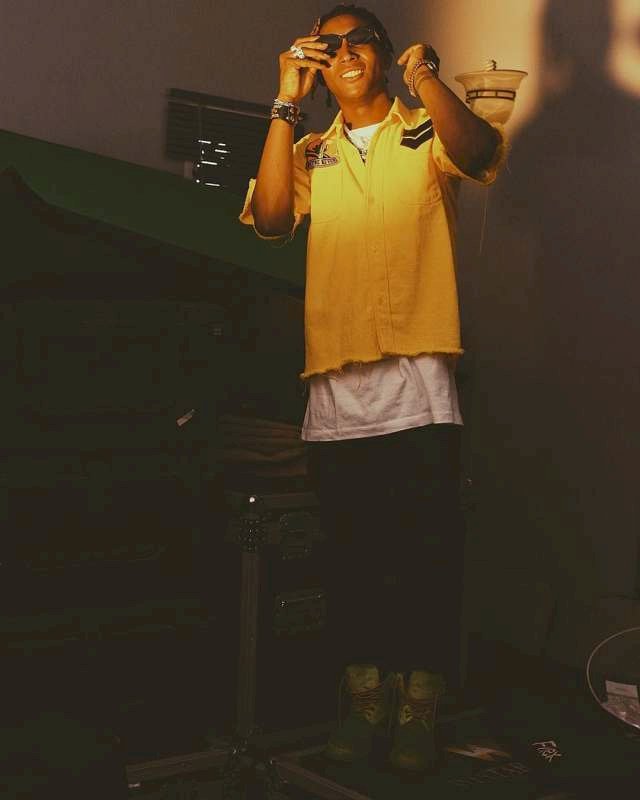