The former Senator took to his official Instagram page yesterday being Sunday, the 24th day of January, 2021 and showed off his latest "toy".

In the now viral video, Dino Melaye is seen taking his followers on a virtual tour around the new car while expressing his excitement.

The senator is also heard saying "if I see you for Abuja I go flog you with this car". He however noted in his caption that he cares less about what people would say.

Watch video of his newly acquired truck below... 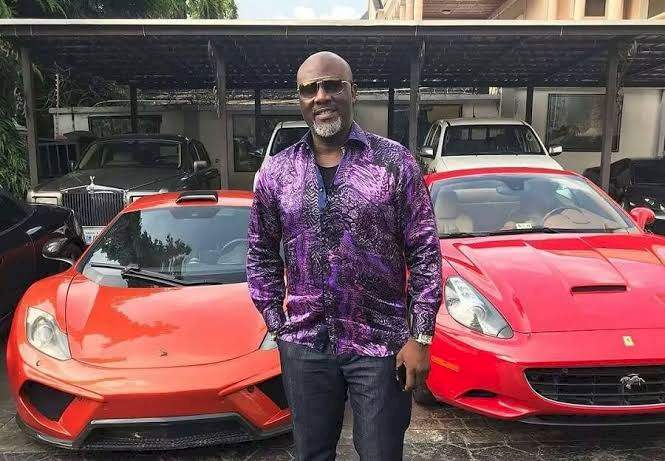 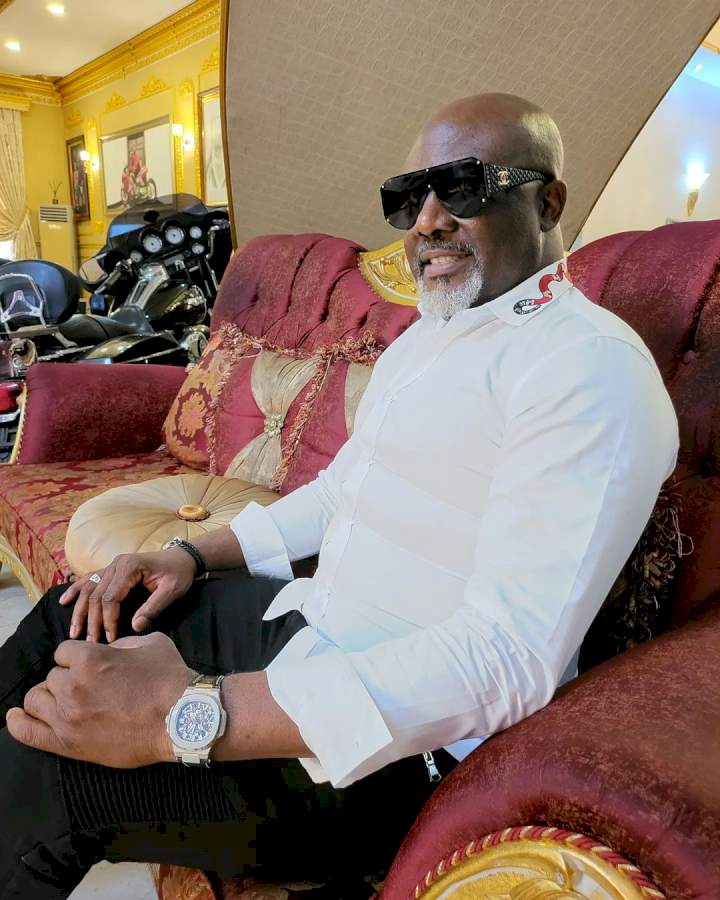 "This is the life, I reject poverty in Jesus name" - Dino Melaye prays as he flies private jet with Orji Uzor Kalu (Video) 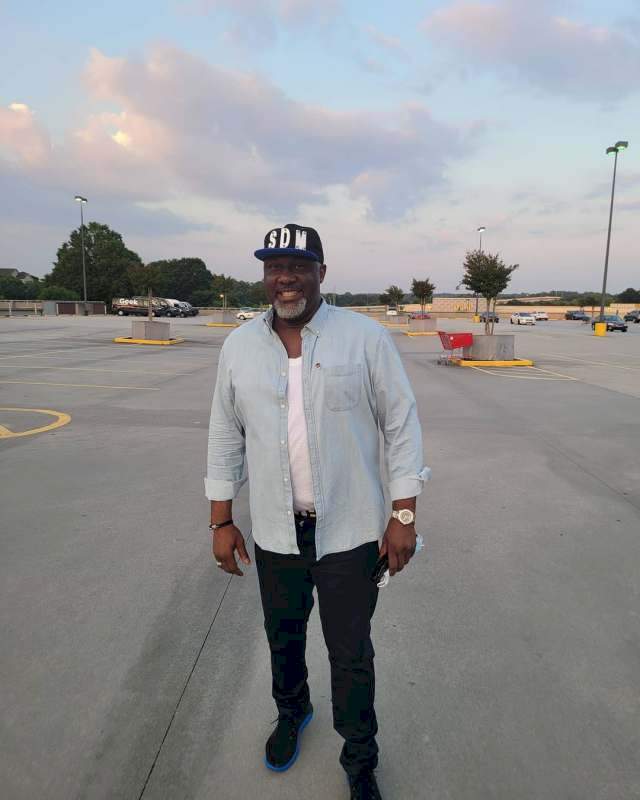 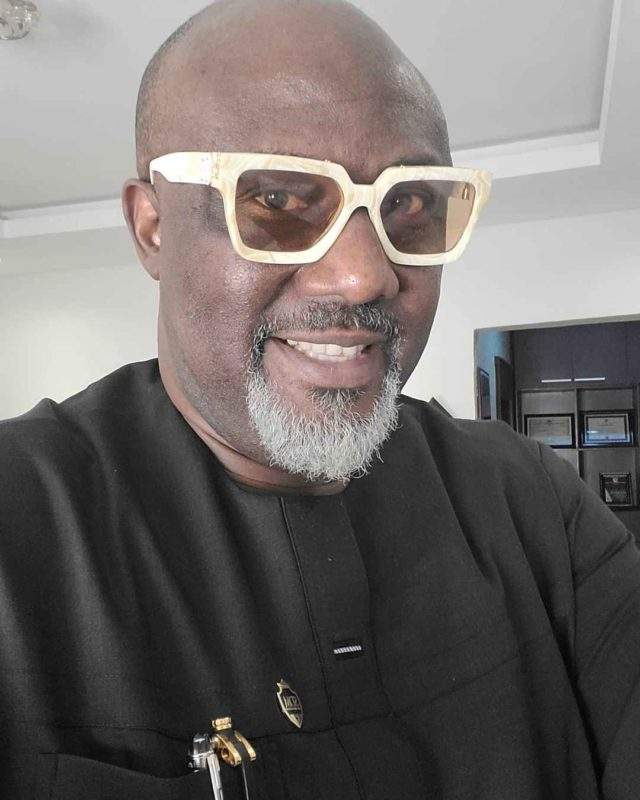