Veteran Nigerian Singer, Charly Oputa, AKA Charly Boy has released new photos of himself and his beautiful daughter Dewy in a motorcycle themed photoshoot

Dominique 'Dewy' Oputa is the last child of the singer and last year, she reportedly raised eyebrows as she seemed to have revealed her sexual orientation when she attended the Atlanta Gay Pride and proceeded to share a video with the LGBT logo.

Dominique, in 2013 also revealed that she is the female version of the area fada.

Here's what she said during an interview with Vanguard ;

I think I'm just the female version of my dad, we are just the same pretty much, I guess I caught his cold after years of being around him. I have always admired him for his freedom and his tenacity at a time when it was taboo to look that way. In my case, the whole thing just grew on me. I don't do all I do because I am trying to be like my dad. I am just Dominique, even though I wear tattoos and have piercings, but it's just because I love them, not because I got influenced by my dad. There are many people who do this stuff, not because anyone, but because they are just comfortable that way. 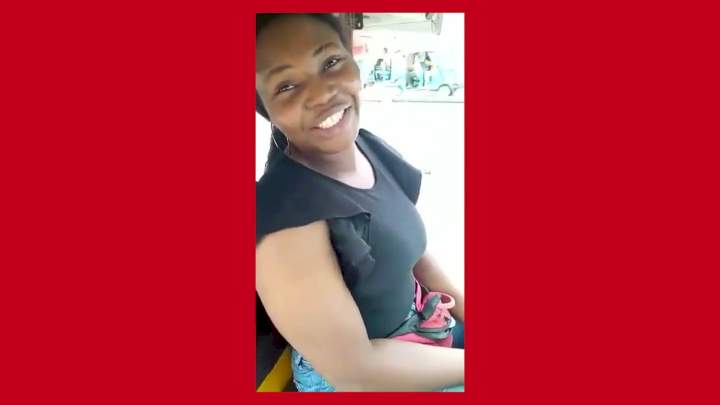 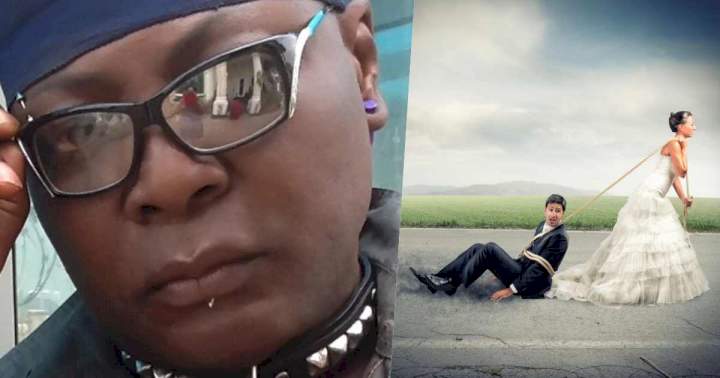 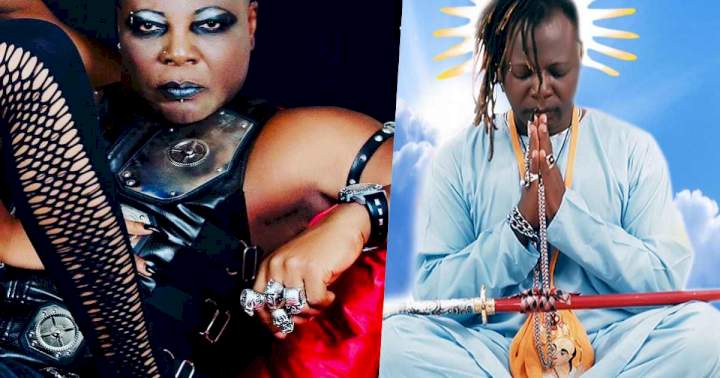 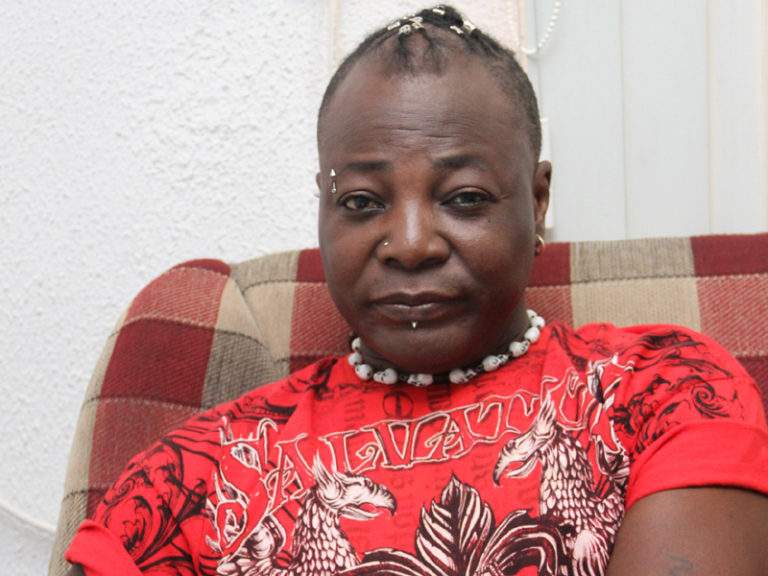 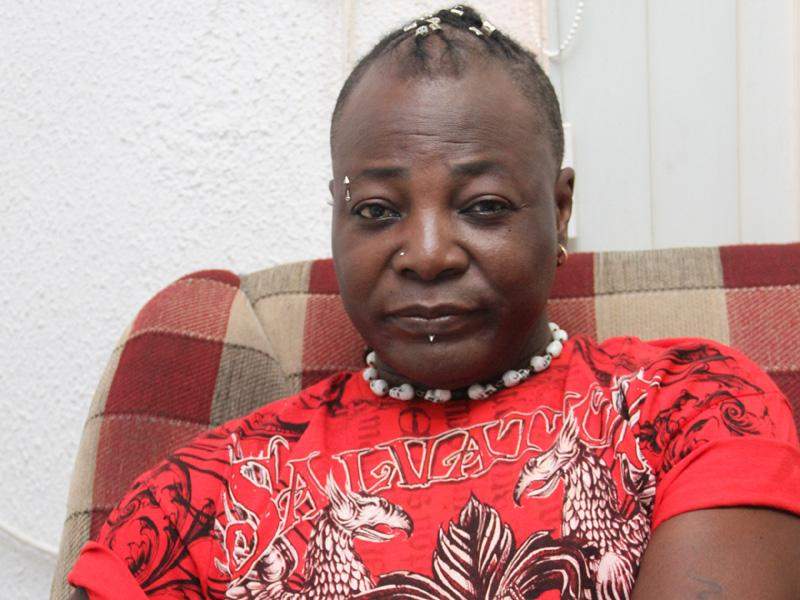 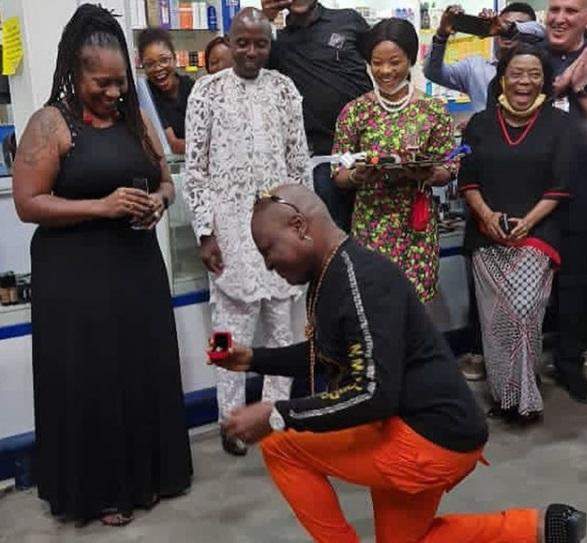