Author and activist Reno Omokri has opined that Nigerians deserve President Buhari for taking to the street to protest on a Monday morning addressing the injustice meted against Pere.Reno Omokri

In the early hours of today, fans of Pere have taken to the street as they march to MultiChoice to protest against what they addressed as "Injustice to Pere".

Well, reacting to this, Reno has shown his surprise as he questions the rationale behind this deed.

According to him, they never protested against naira to dollars but took to the street to protest over a reality TV show.

Here's what he wrote;

"These Nigerians are not protesting because the Naira is now worth less than the Zimbabwean dollar, or because insecurity has made life in Nigeria a living hell, or because of Buhari's refusal to name Boko Haram's sponsors, or because VAT is collected by the Federal Government from states that generate income and given to states that mostly just consume. They are protesting because they claim Big Brother cheated Pere. Now, you see why Nigeria is the way she is? Ask Nigerians to come out to protest for their rights and few will come out, if any. Ask them to come out for a Wizkid concert, and people who can't feed will miraculously acquire money and sell out the concert. Imagine this going on on a Monday, when they should be productive at work or their businesses. We love to give our energies to the trivial, not the vital. Nigerians, perhaps we do deserve Buhari!" 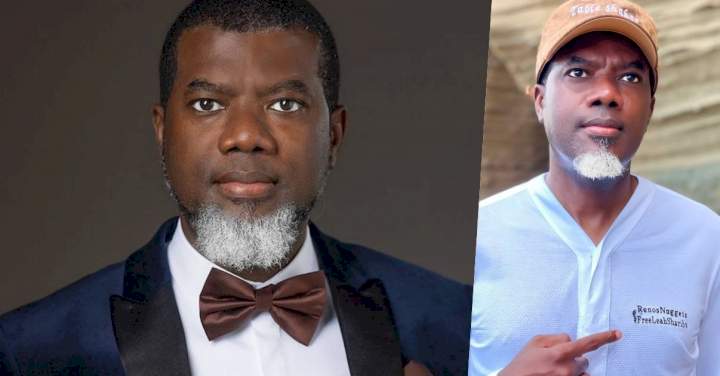 Turn to your neighbour and say ... are classic hypnotic spells used by Pastors - Reno Omokri 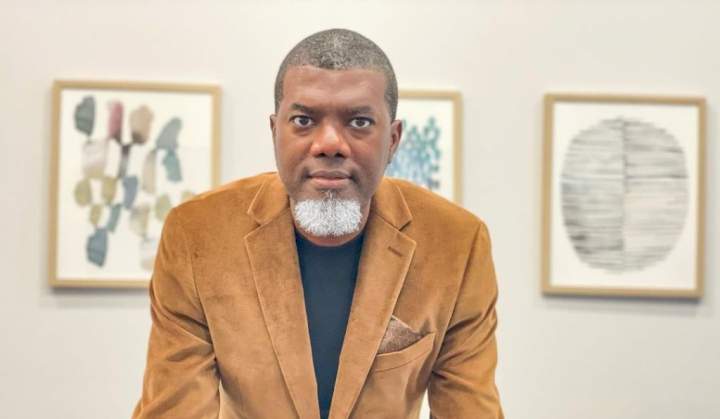 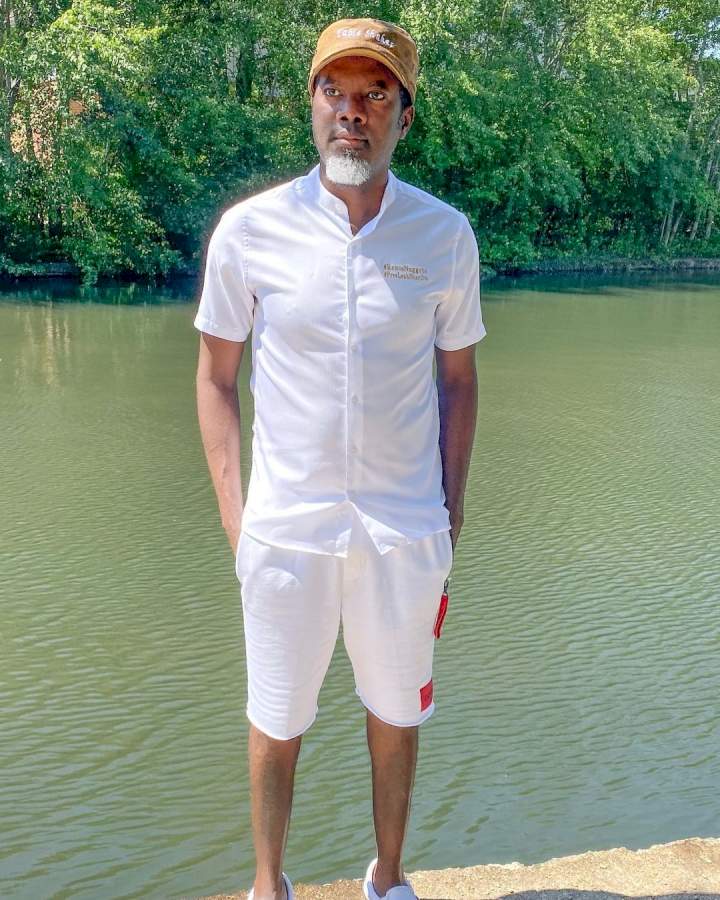