BBNaija: Angel and Sammie fight dirty in the house (Video)

It was a turbulent night in Big Brother House as the Angel-Sammie ship appears to have collapsed after the couple had a big messy fight.

According to Angel, Sammie slu*-shamed her and she was having none of it. Sammie in his defence claimed he said he didn't do that.

The fight stemmed from pent up emotions over truth or dare game played on Sunday night after eviction. Angel was dared to kiss and gr*pe a male housemate and she picked new housemates, Kayvee. Sammie walked out on the game to show his annoyance.

The duo maintained minimal communication on Monday, as they decided to give themselves space.

Fellow housemates intervened in the fight and they stopped exchanging words.

According to Sammie, while narrating what happened, she was insulting him repeatedly and he had to reply her because he couldn't take it any longer. 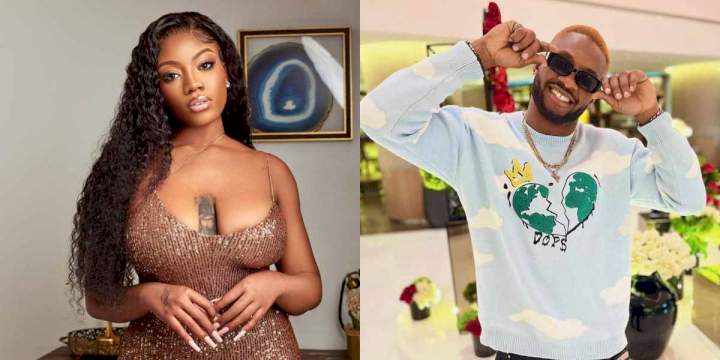 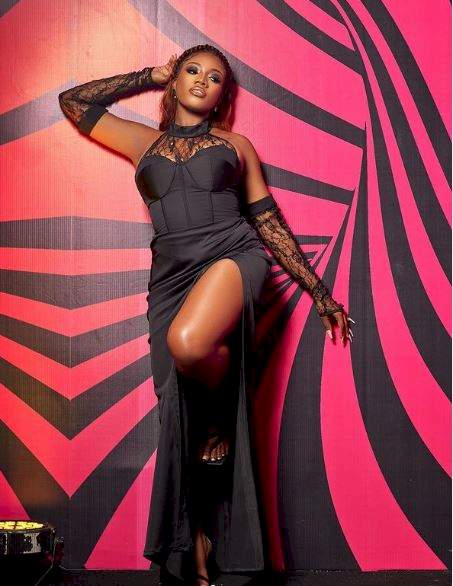 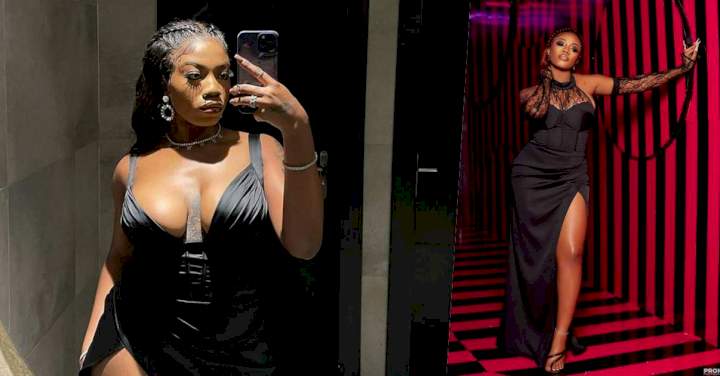 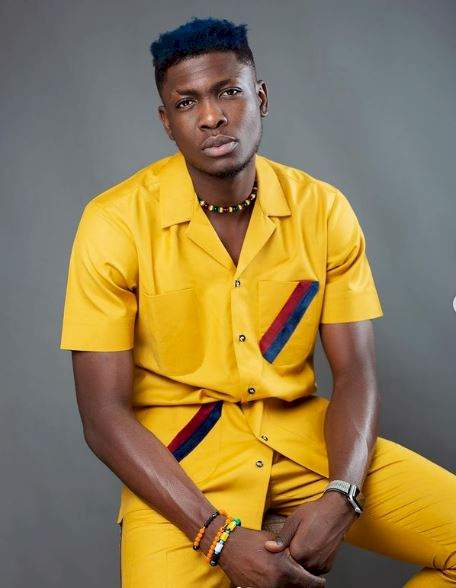 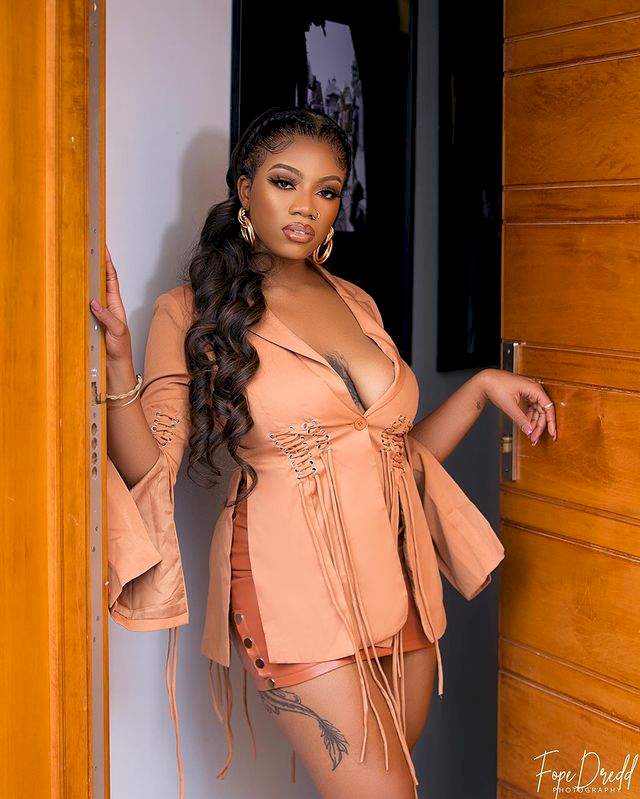