Meet Rico Swavey, a contestant in the Big Brother Naija "Double Wahala" Reality TV show, with 45 million up for grabs.

Rico Swavey real name is Patrick Fakoya. He studied Law at Babcock University. Rico says he has a thing for swimming and singing.

Rico has seven siblings, and he revealed to biggie that all his family members are happy and supportive of his decision to take part in the reality tv show.

According to Rico, Even if he had a million dollars, he'd be in the House "just to catch the waves".

His chat with BBNaija goes thus;

What will you be bringing into the BB House: I'm a very easy person to like.

What will you do with the prize money: Help my cousin who has autism, invest in my music - I have a new sound called 'Afrosantana' and also give back to all those that stood up for me when things were difficult

What irritates you most in other people: I don't like lies 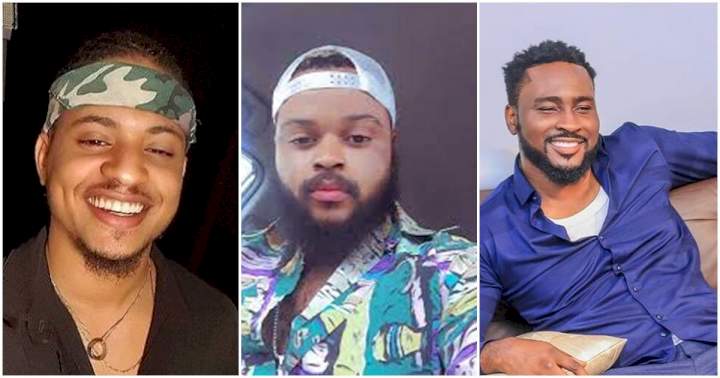 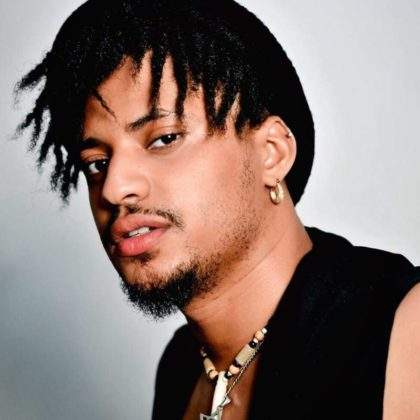 "Nengi is the most beautiful woman from BBnaija, Africa" - Rico Swavey 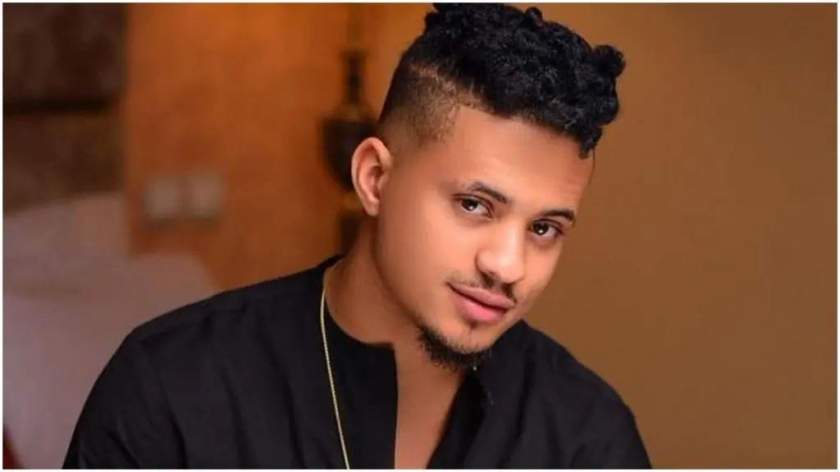 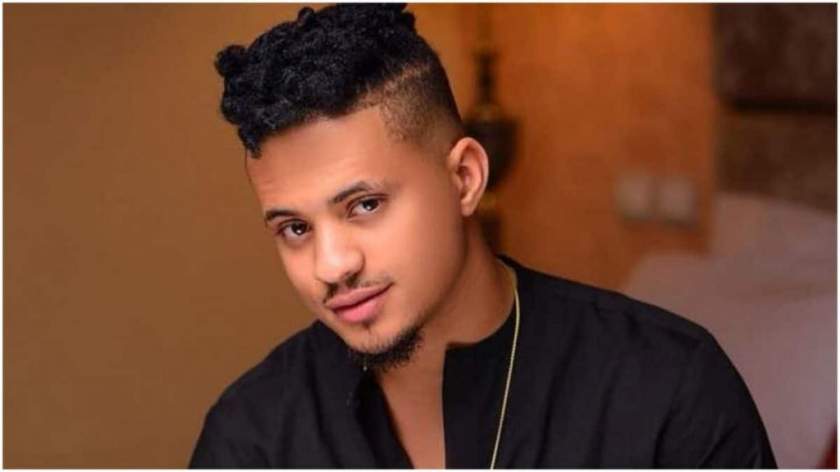 BBNaija 2020: How I helped Nengi to be selected - Rico Swavey 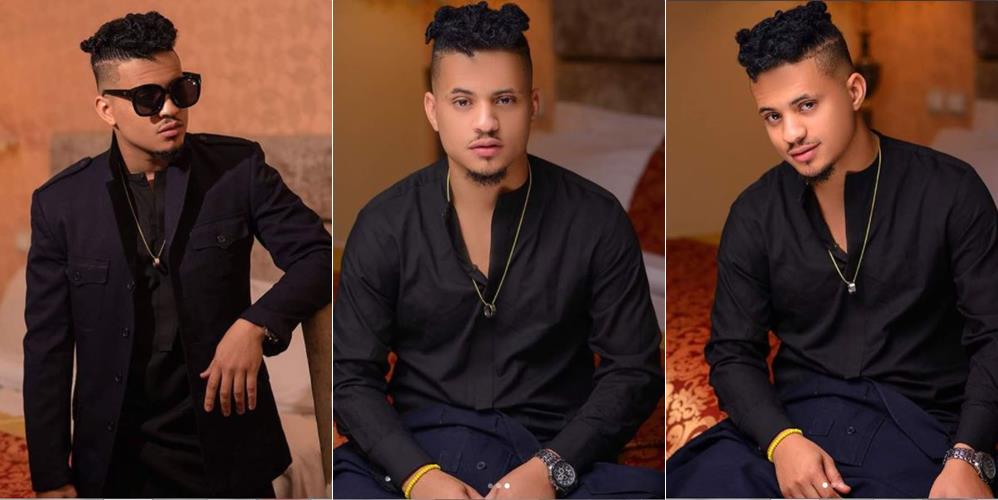 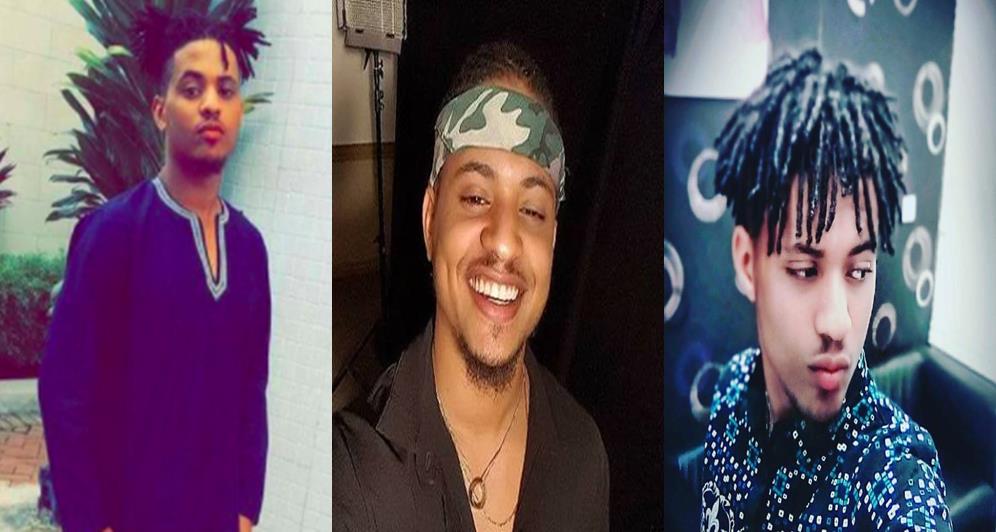 #BBNaija 2018: Rico Swavey Predicts Who Will Win The Show