Ed Sheeran returns with a new album titled "= (Equals)", This marks the fifth studio album from English singer-songwriter Ed Sheeran. The album was supported by the singles "Bad Habits" and "Shivers", along with "Visiting Hours", a promotional single.

After his previous albums; "+ (Plus), X (Multiply), and ÷ (Divide)", this project from Ed Sheeran figured to be the next progression, but it was unknown whether he would go with "- (Minus) or = (Equals)", until his August 19 announcement.

On 19 August, he announced the album name to be "= (Equals)" and the release date will be 29 October on his social media accounts. He described the album as his "coming-of-age" record. To him, the album was a "really personal record and one that means a lot to me", citing changes in his life, including marriage, the birth of his daughter, and experienced losses.

Enjoy the full album below. 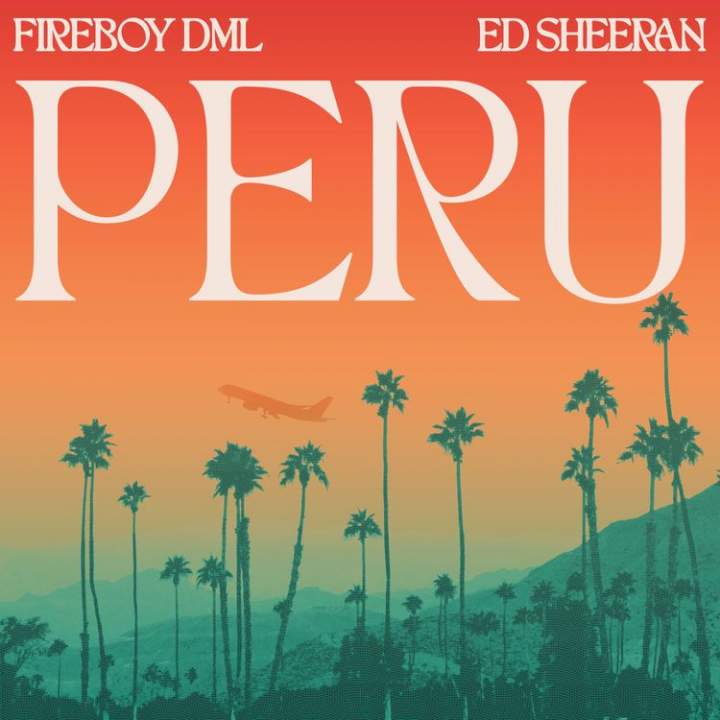 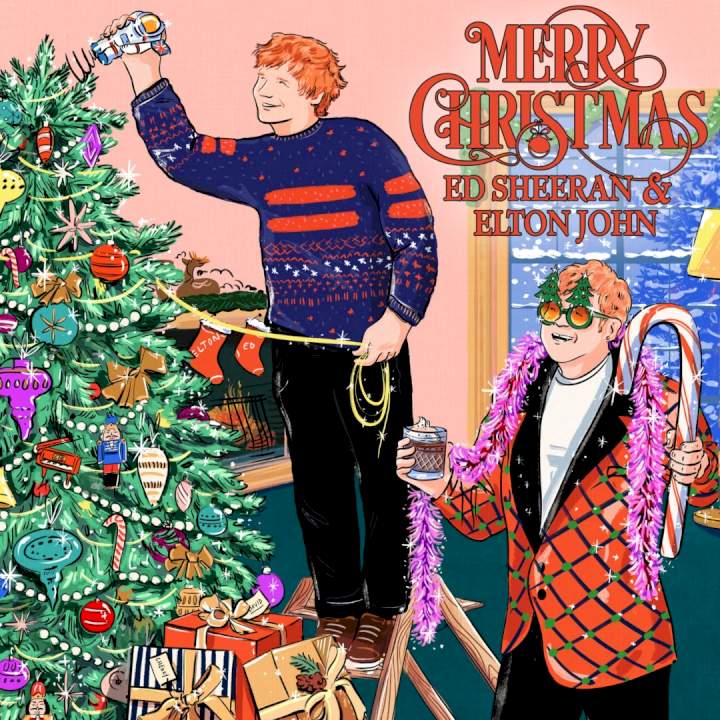