The Queen of Afrohouse - Niniola has stayed consistent with the bangers since she scored a smash hit single with "Maradona". The singer continues in the same vein as she kicks off 2019 with another potential hot sauce entitled "Designer"

Ever since she teased on her socials that she was dropping a new tune with a surprise guest feature, there has been an air of anticipation around the tune.

The guest feature is not really a surprise per se as she teams up with the usual suspect, prolific hitmaker - Sarz for this one. The duo made us dance in the past with singles like - "Maradona", "Soke", "Bana" to mention a few. "Designer" is definitely a banger and it has the potential to go on and be another smash hit record. 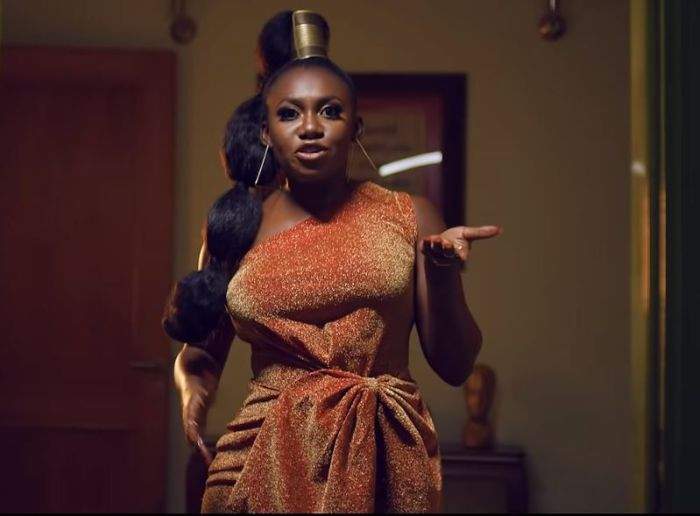 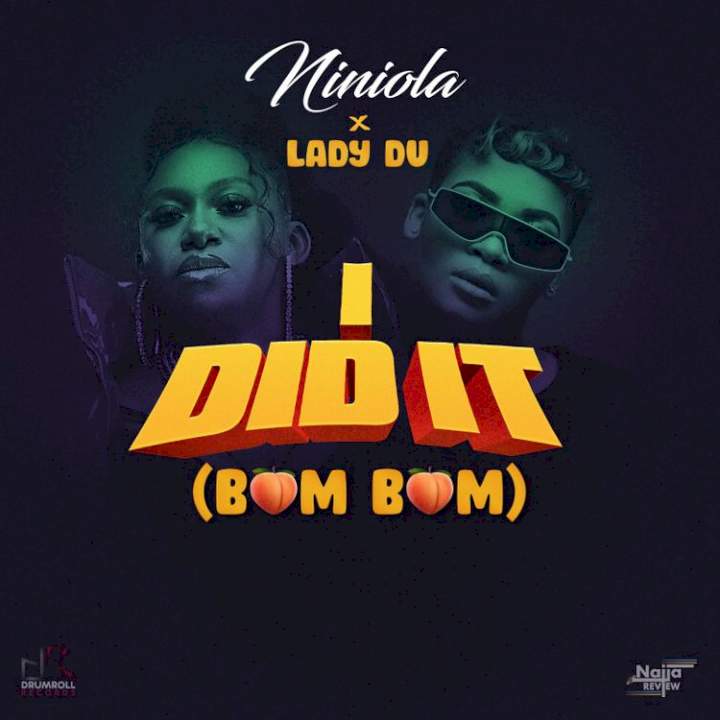 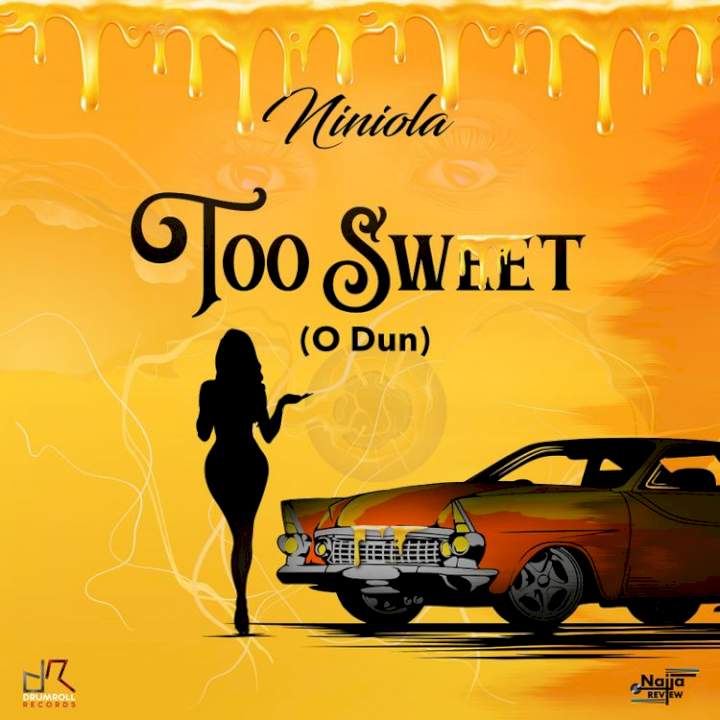 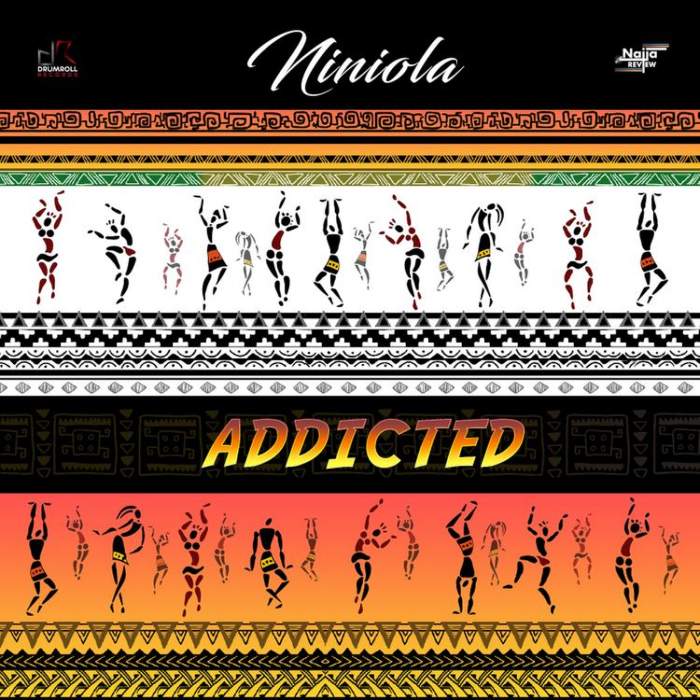 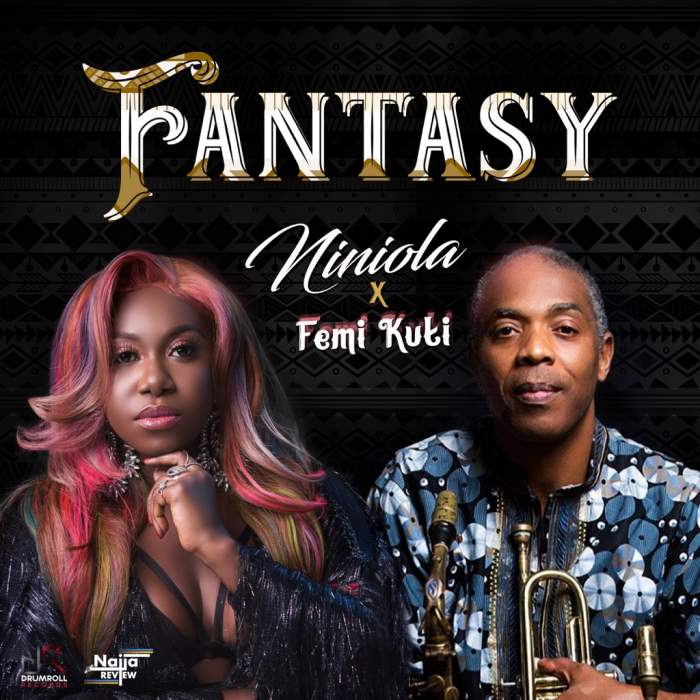 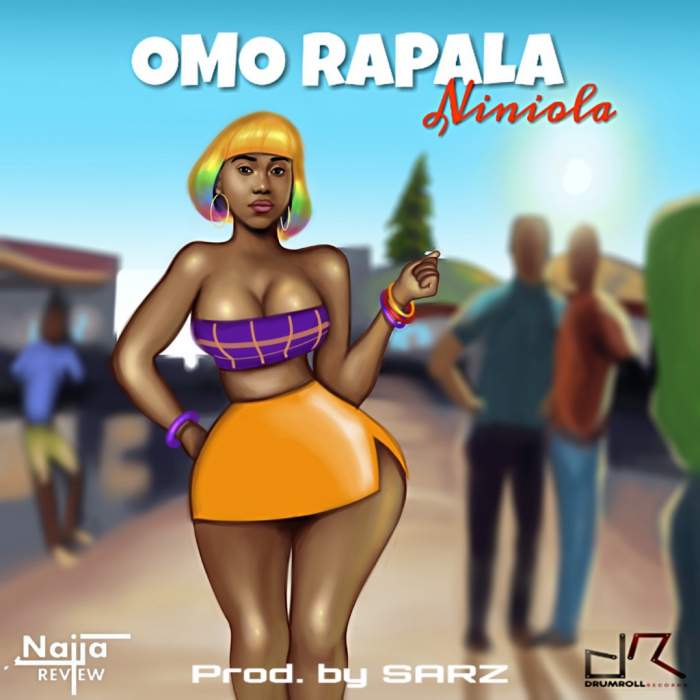 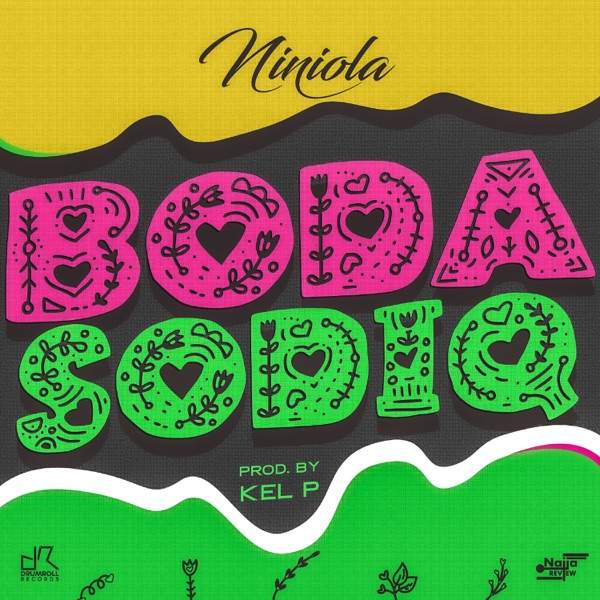