The word Calican means an African who lives in California, Cali comes from the first four letters "California" and the "Can" comes from the last 3 letters in "African." The terminology "Calican" inspired the title of the song.

"The record itself was inspired by recent moments and experiences in my life, from the Zombies dancing while I play Call Of Duty Black ops, dealing with trolls on social media and watching others trying to jump on the trapfro wave." expresses Yung6ix.

Artsuji and Yung6ix created this record in a moment, the energy was raw and it was real. The record ended up with 2 of the four verses Yung6ix laid on it. This one is for the real Yung6ix fans, the (JD's) and it is the second release from the forthcoming "L & P" project. 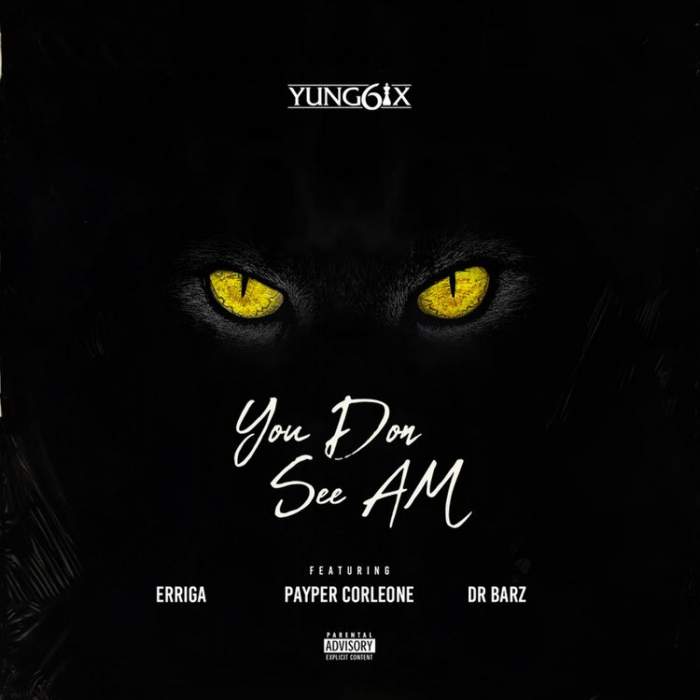 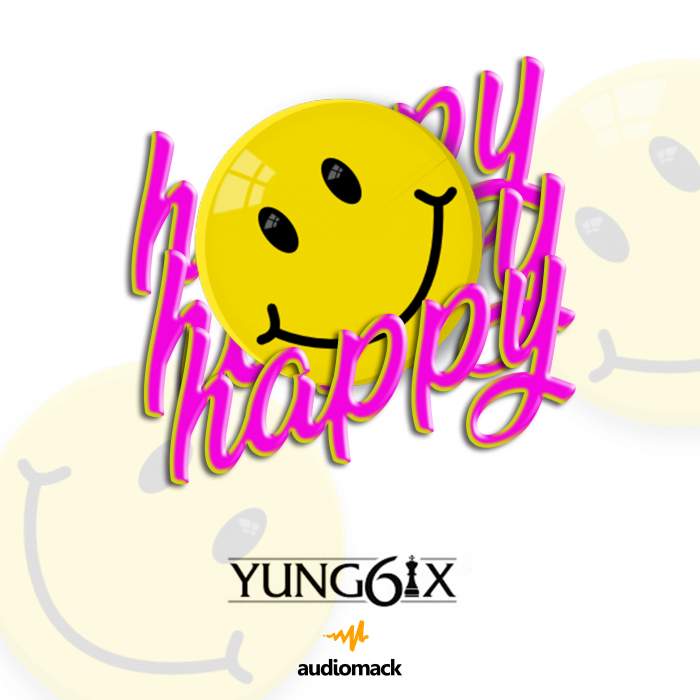 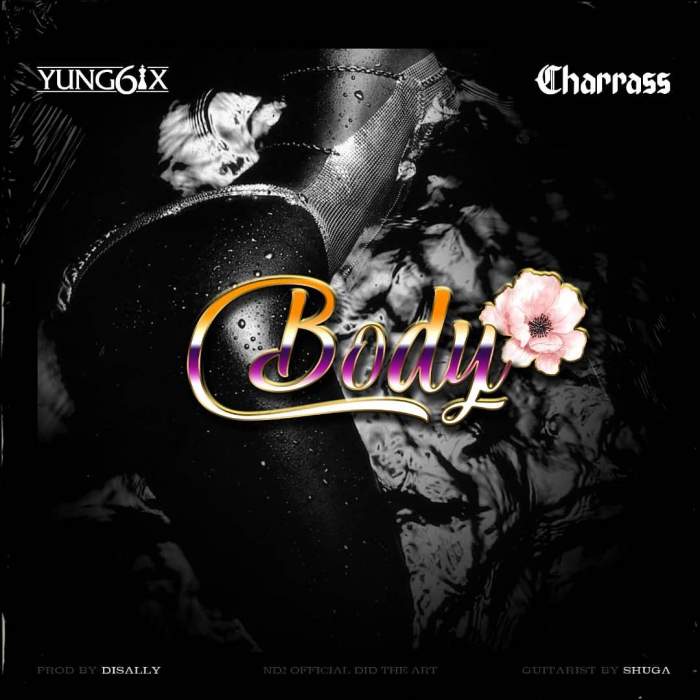 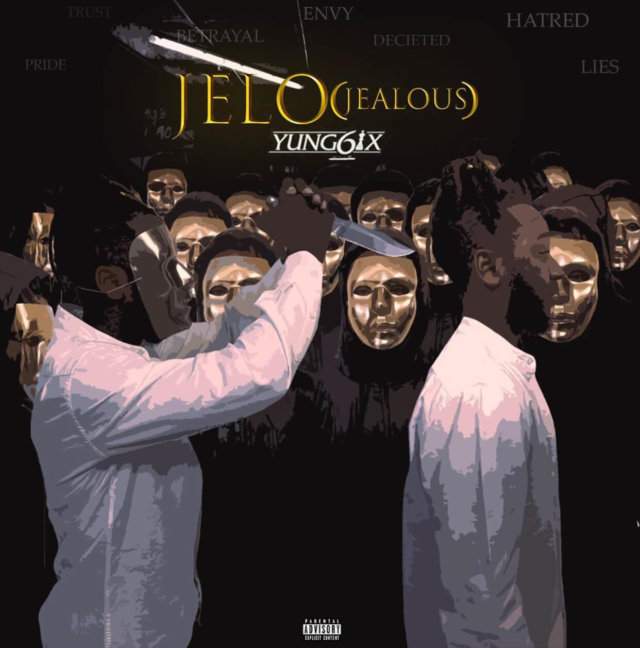 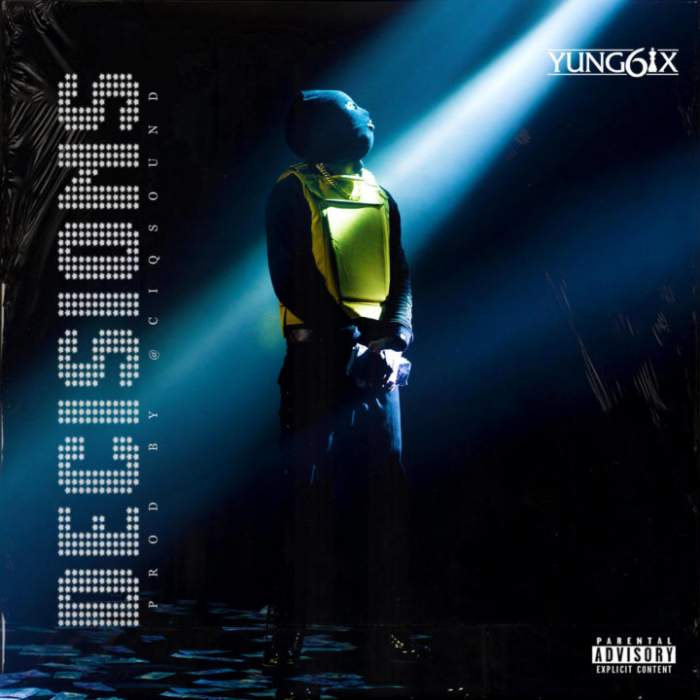 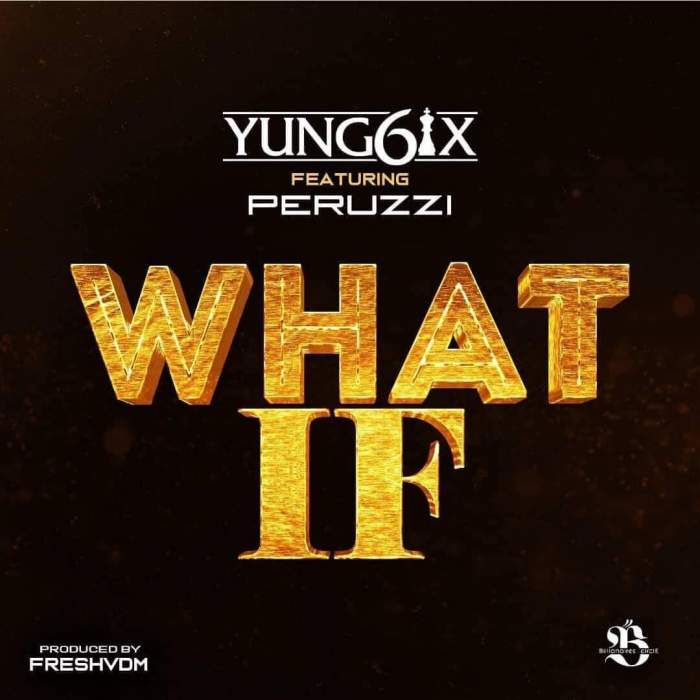 What If (feat. Peruzzi) Yung6ix