After a brief hiatus from the music scene, Banks Music frontier Reekado Banks returns with new music. From his arsenal, he dishes out an impressive amapiano record entitled Ozumba Mbadiwe.

Produced by hit-making music producer P. Prime, Ozumba Mbadiwe serves as Reekado Banks' first official single for the year. It is a follow-up to his previously released body of work, the seven-track Off The Record EP that featured Tiwa Savage, Mr Eazi, Harmonize, and AttiFaya.

Check it out below and let us know what you think. 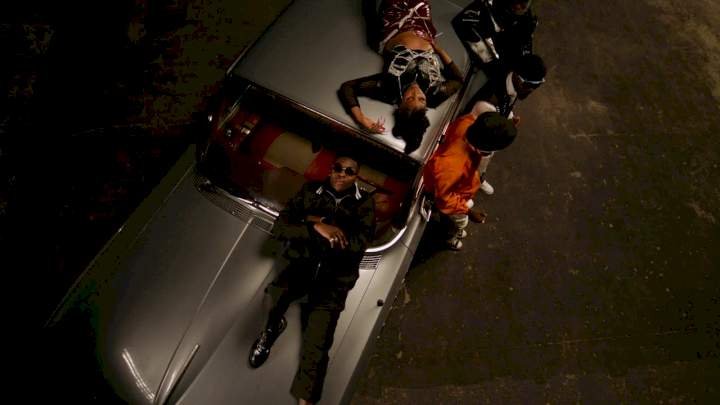 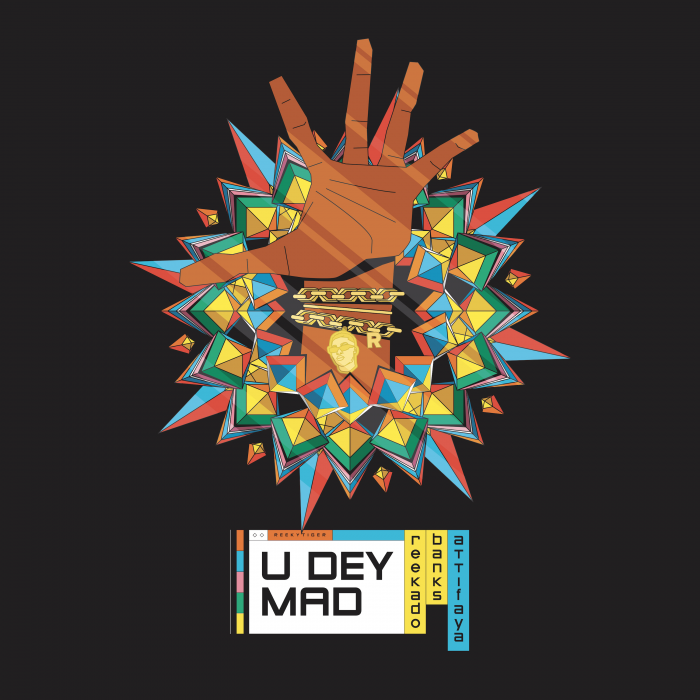 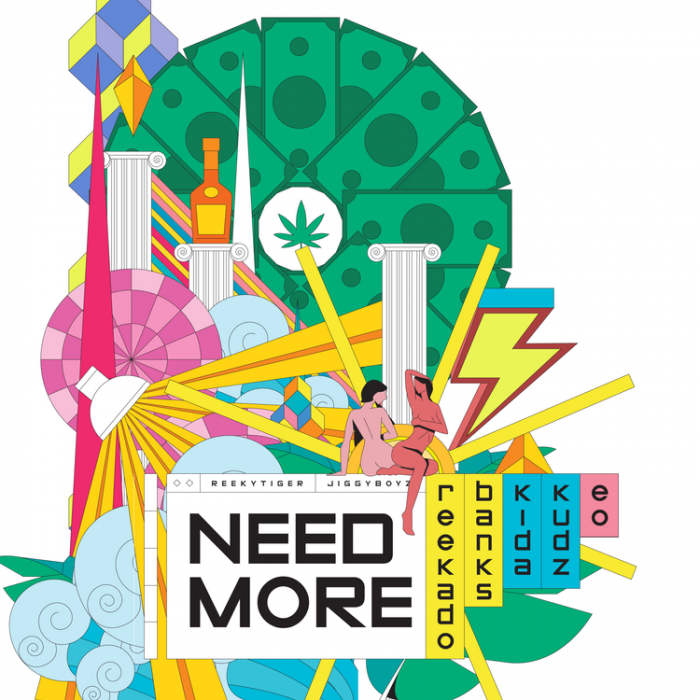 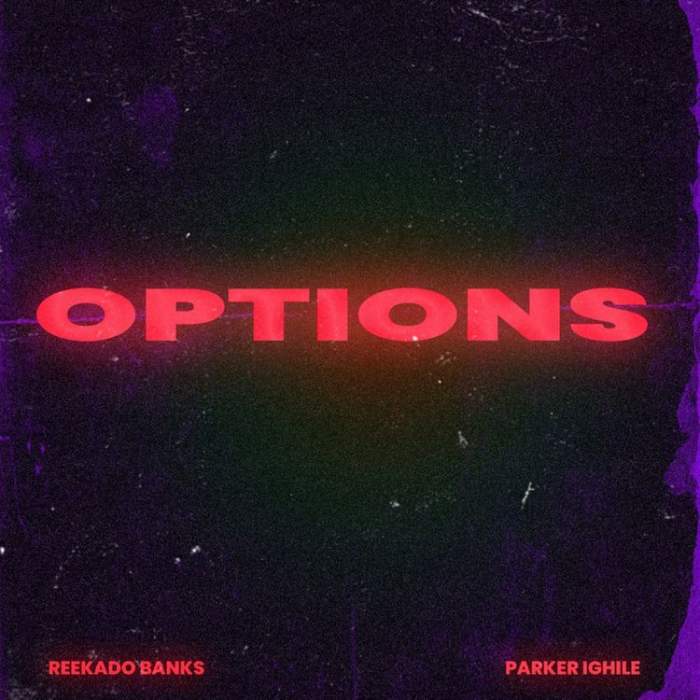 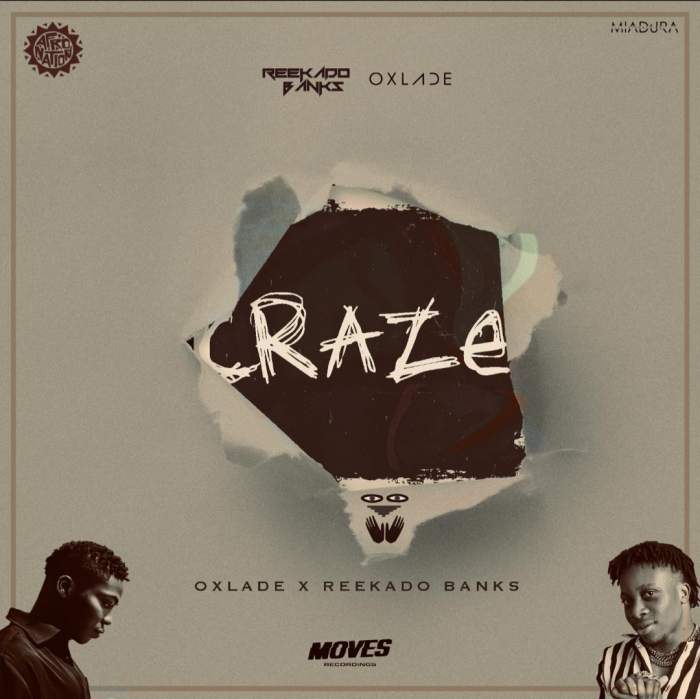 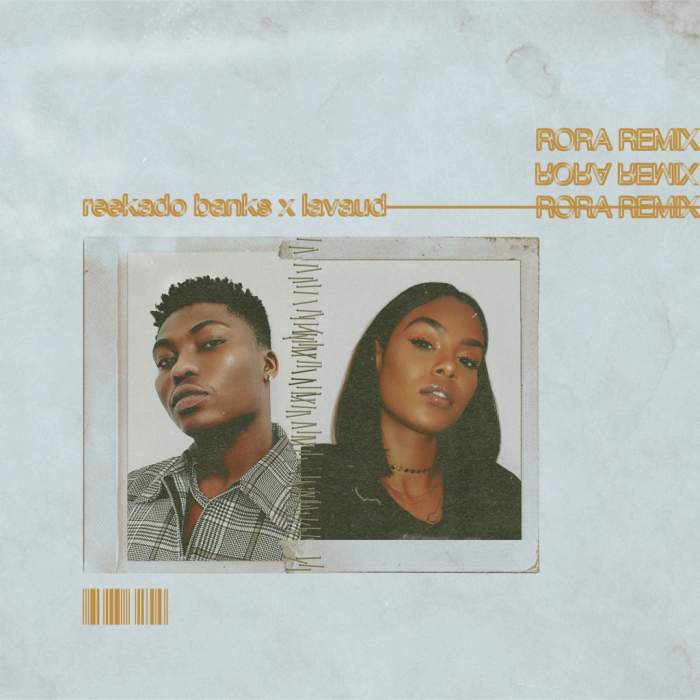 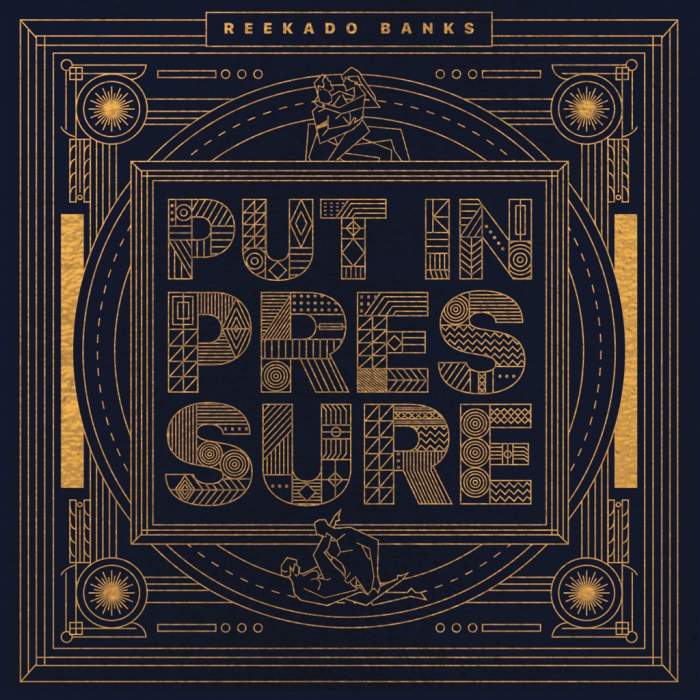