"Rum & Boogie" serves as the singer's second official album, a follow-up to the critically acclaimed "Huncho Vibez" album released back in 2019.

The new album consists of 20 solid tracks, it includes collaborations with Don Jazzy, Davido, Tiwa Savage, Wande Coal and many others. 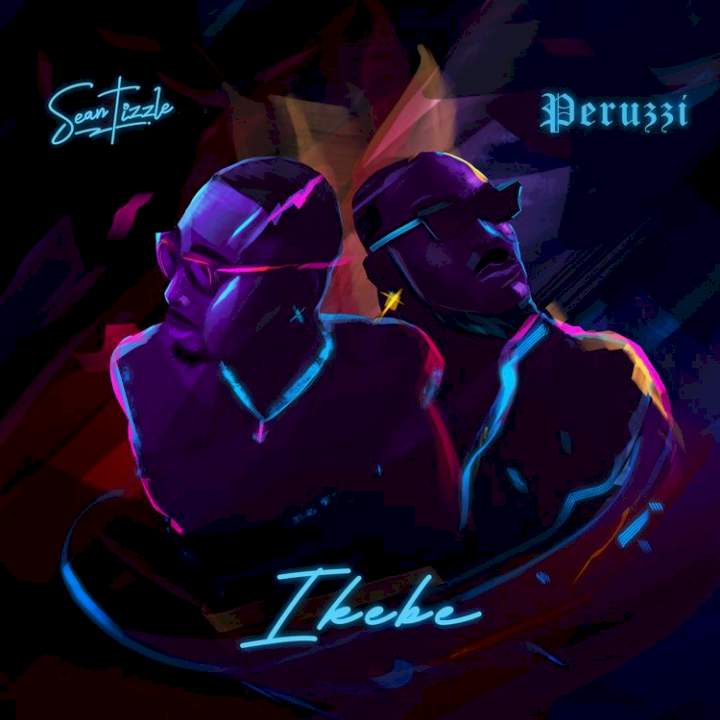 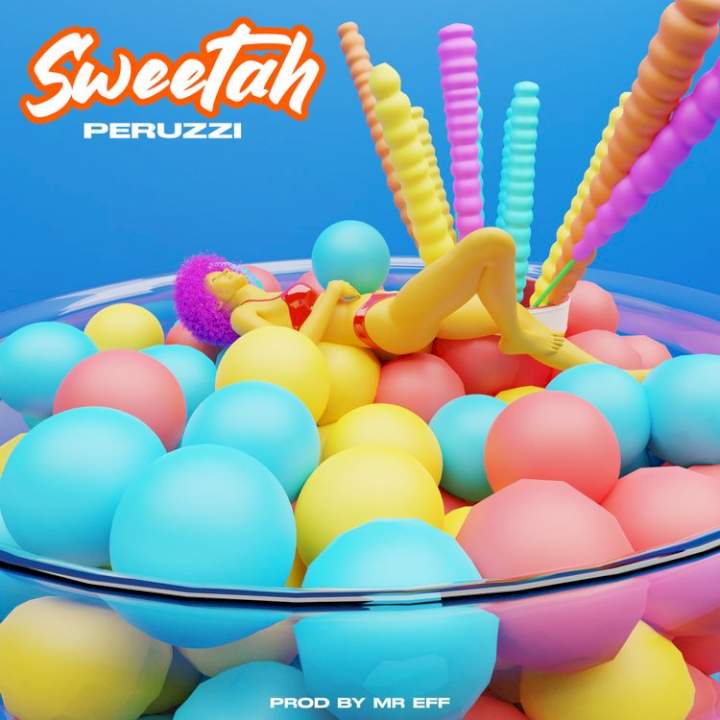 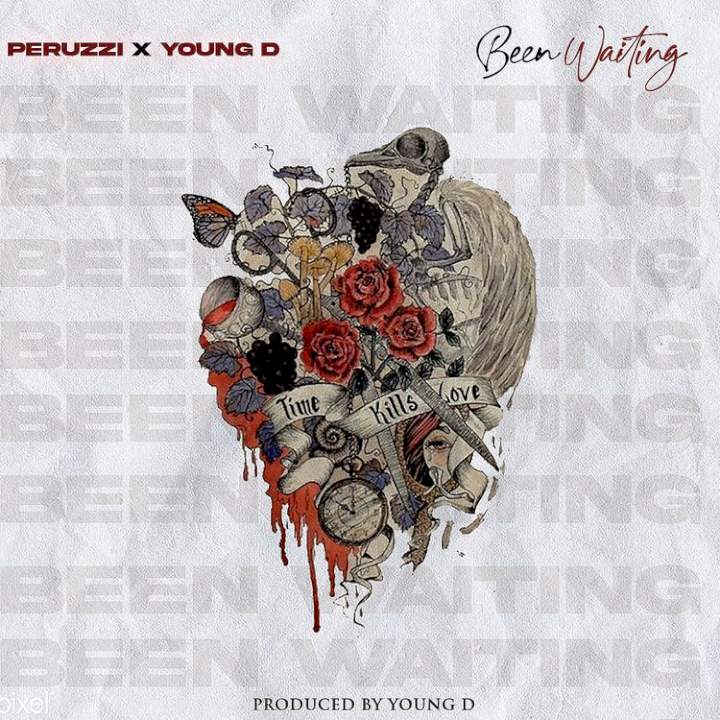 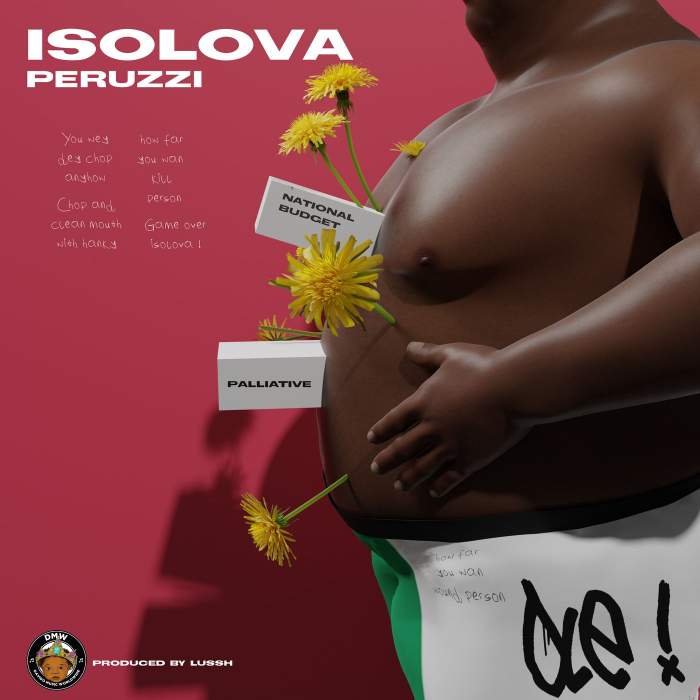 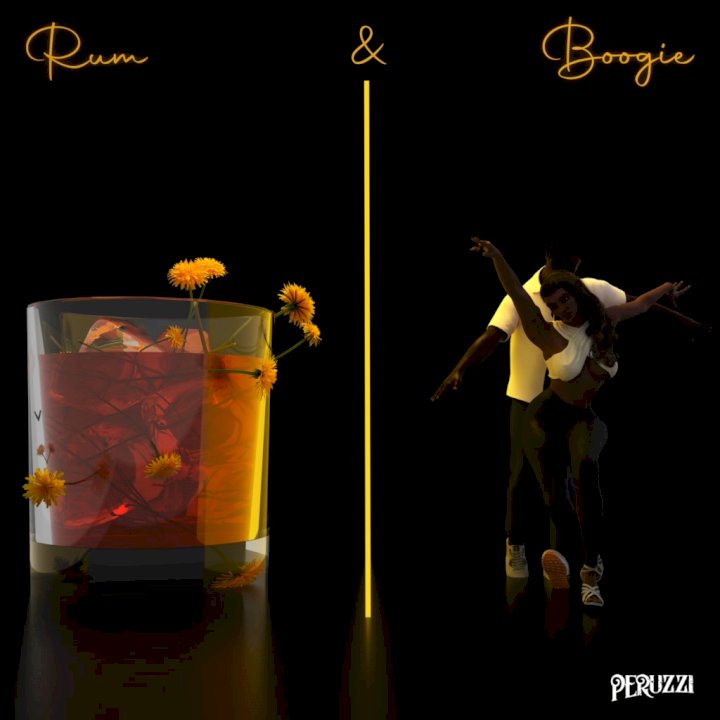 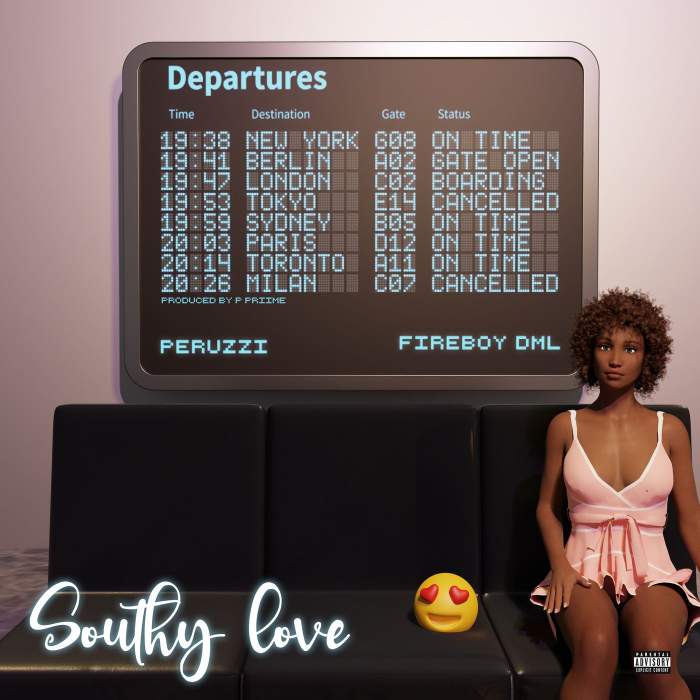