DM Records music star, the Continental Boy, King Perryy is back on the block with a beautiful new piece of music dubbed 'Waist'.

The dancehall star had previously teased his new song on social media, with fans anticipating the official release of the tune. After the little wait, King Perryy unleashes 'Waist' for his fans worldwide.

For his latest music offering, he recruited the vocal service of Kizz Daniel who is a featured guest on the track.

King Perryy and Kizz Daniel fusion on 'Waist' is effortless and energetic, an instant banger. At the moment the DM Records artiste is rounding up work on his debut album 'Citizen of the World' which is slated for first quarter of 2021. 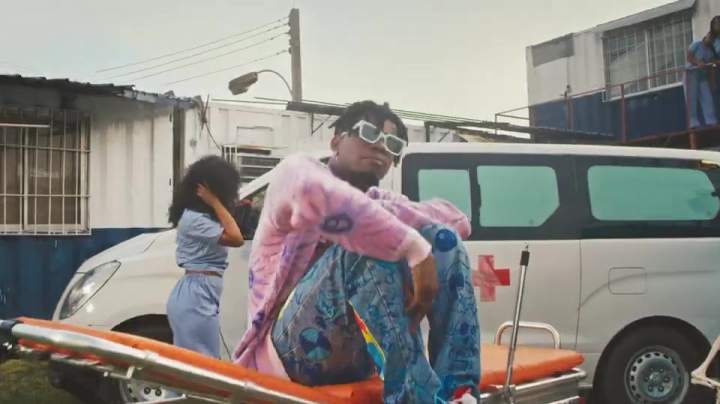 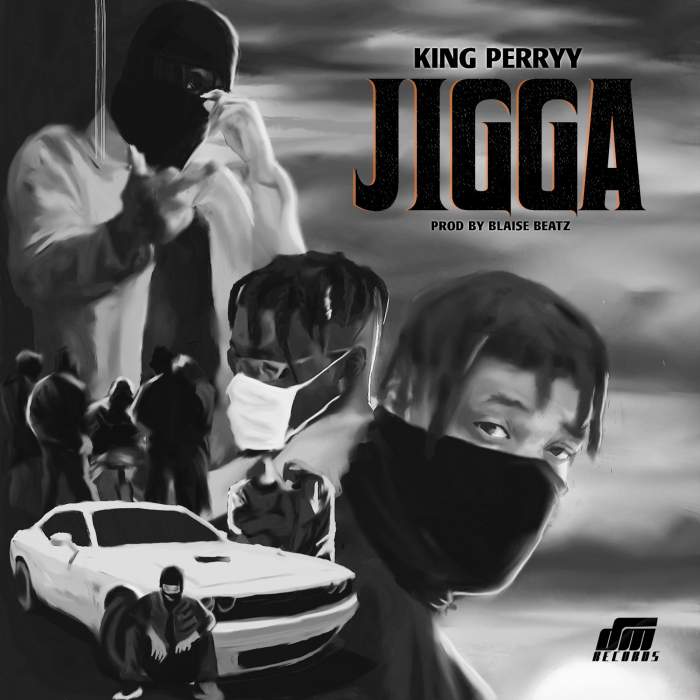 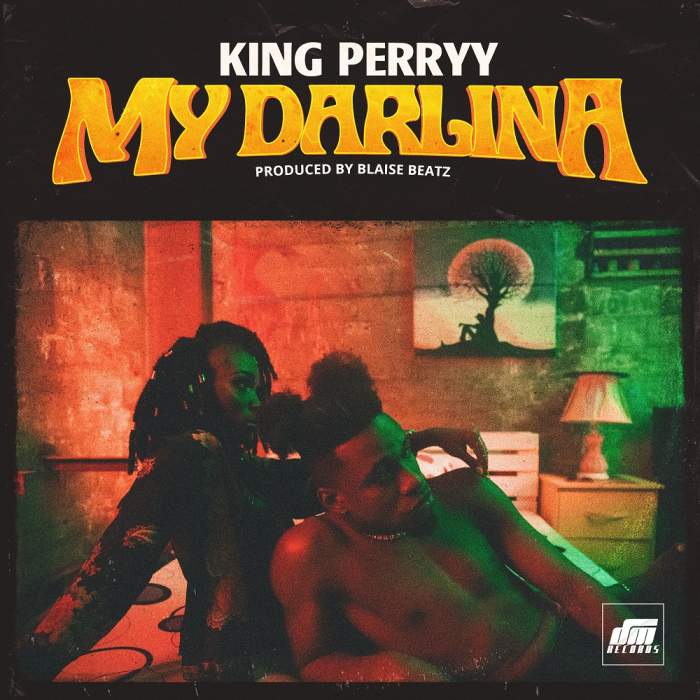 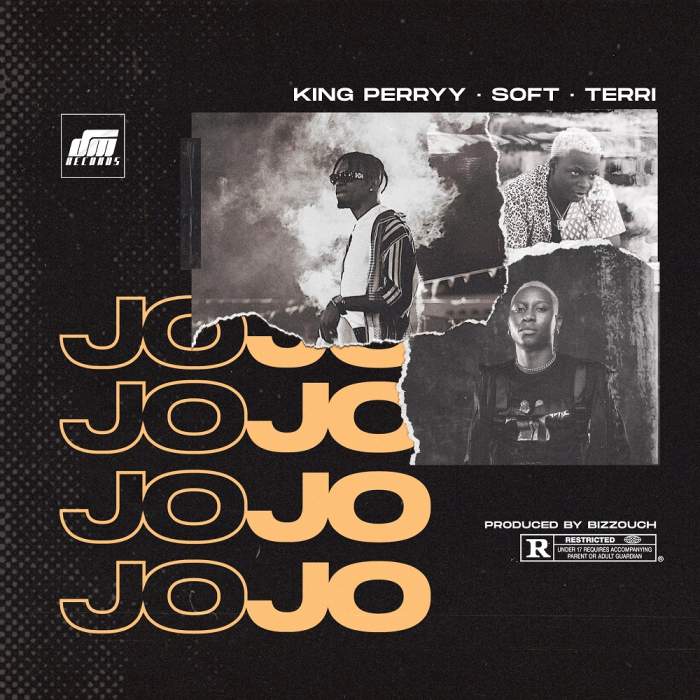 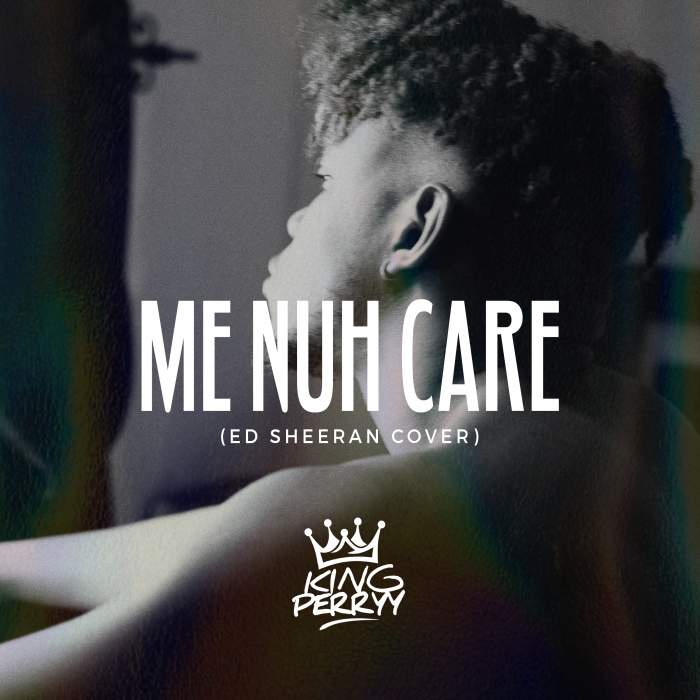 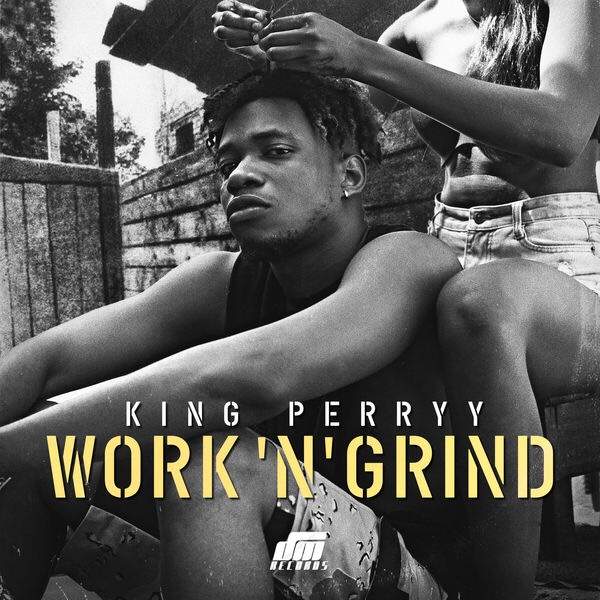 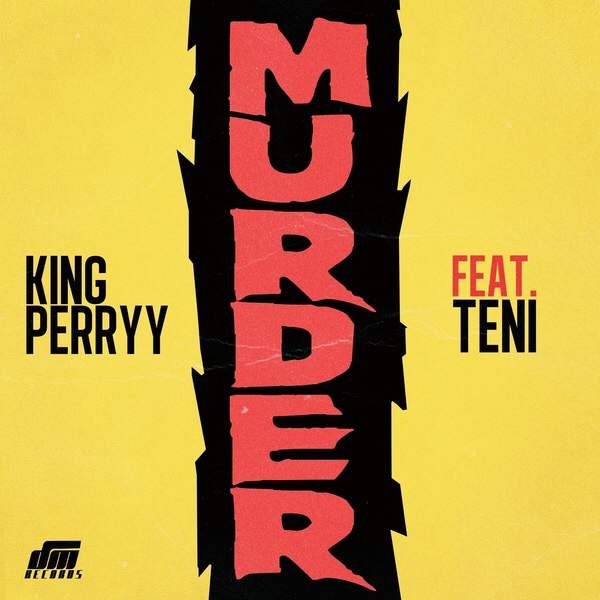