Characterized by Fast-rolling drums, Afrobeat synths and motivational chants, Morale couldn't have been released at a better time.

Using the word Morale, a military lingua popular in West Africa, LK Kuddy describes how the woman of his dreams motivates him.

Supported with the lyrical prowess of Vado the Great, Kizz Daniel, they both deliver an anthem that shows appreciation to both African women and the armed forces simultaneously. 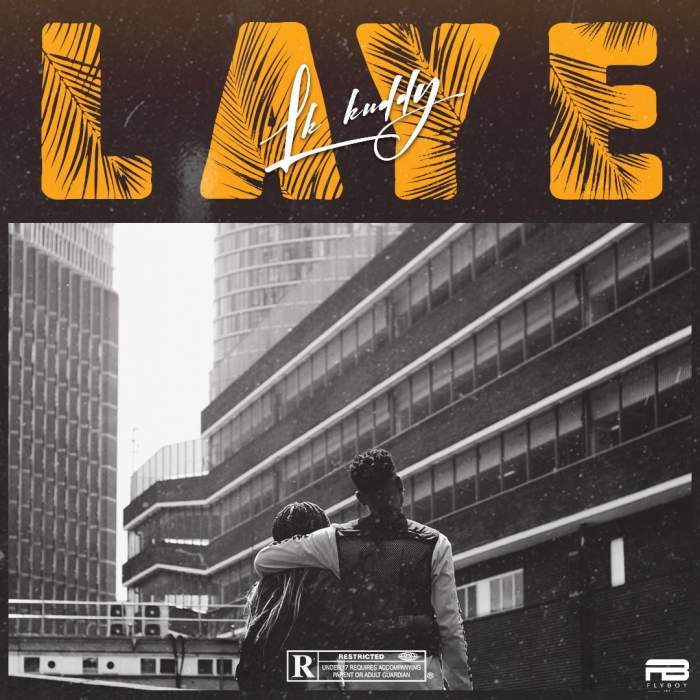 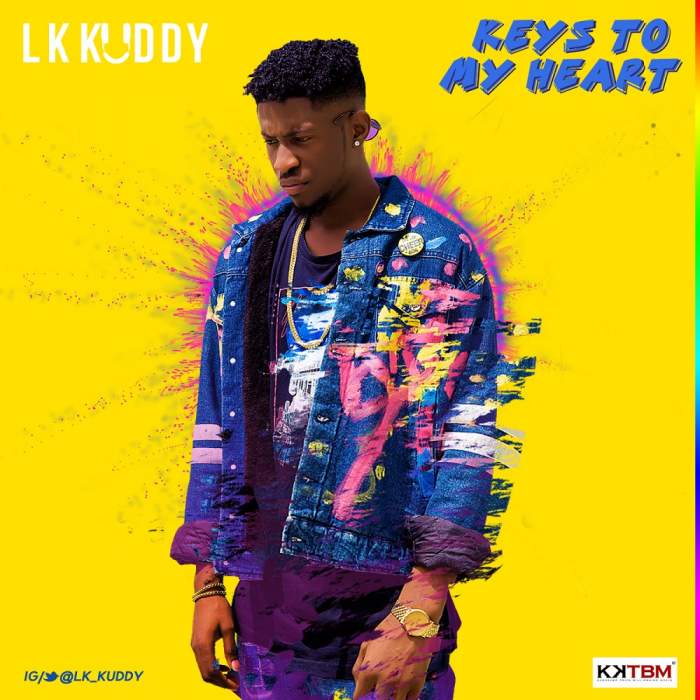 Keys To My Heart LK Kuddy 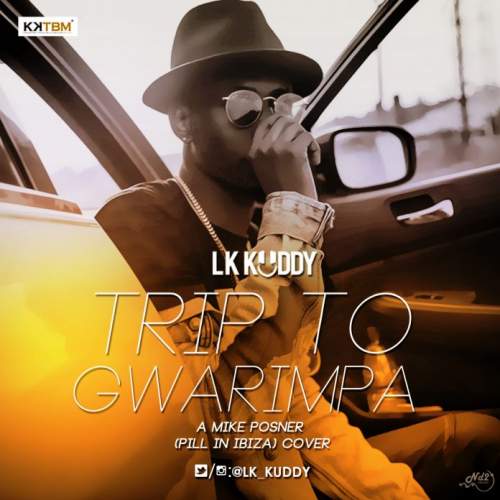 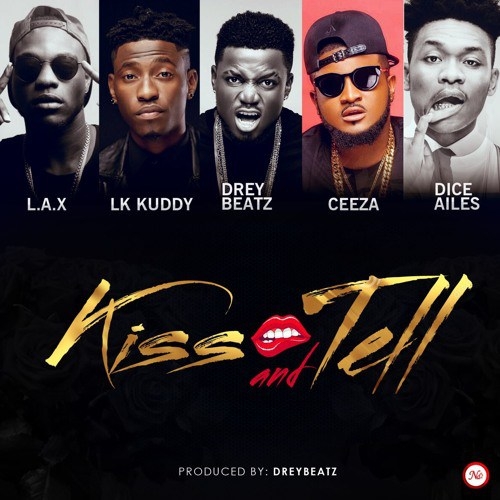 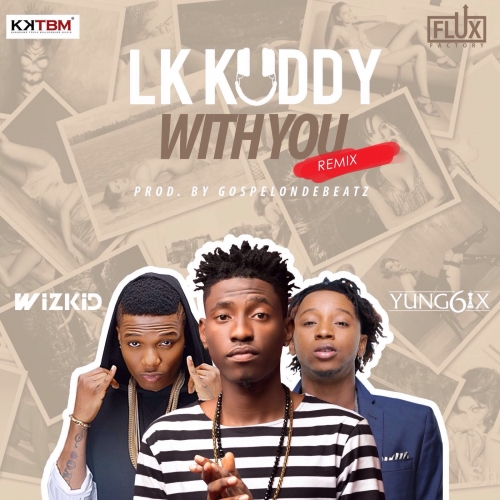 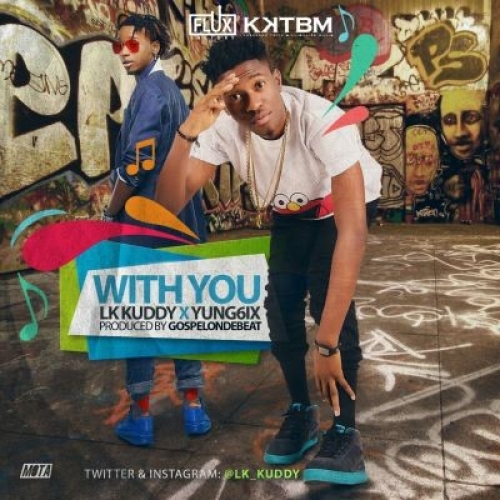 With You (feat. Yung6ix) LK Kuddy