However, 'O Por' serves as Lil Kesh's third official single for the year, it comes after the release of his highly accepted record 'Nkan Be' featuring the mayor of Lagos, Mayorkun.

The record was produced by renowned music producer, the one and only Young Jonn.

Check it out below! 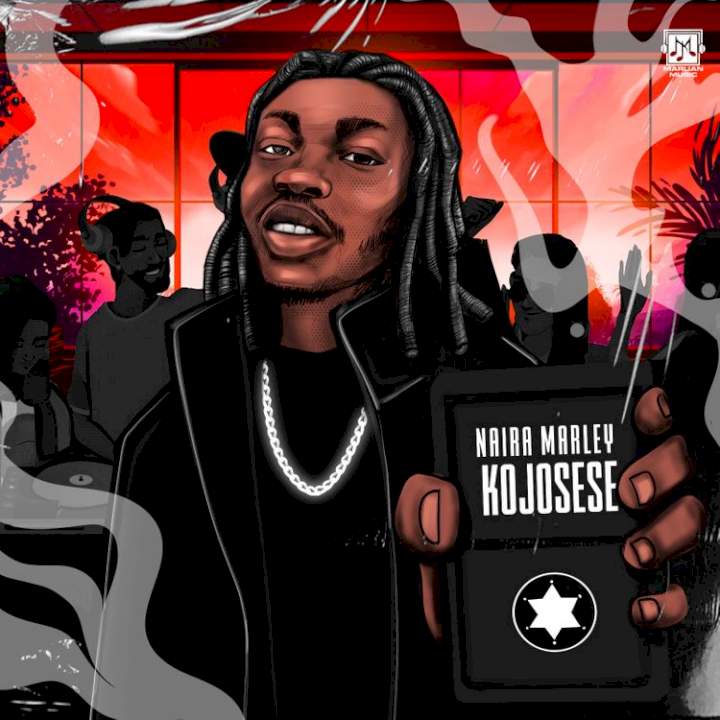 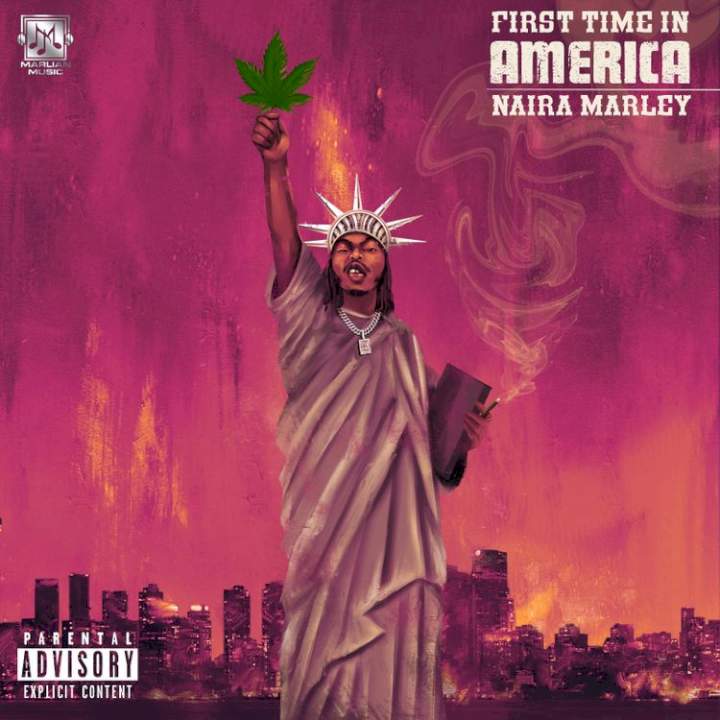 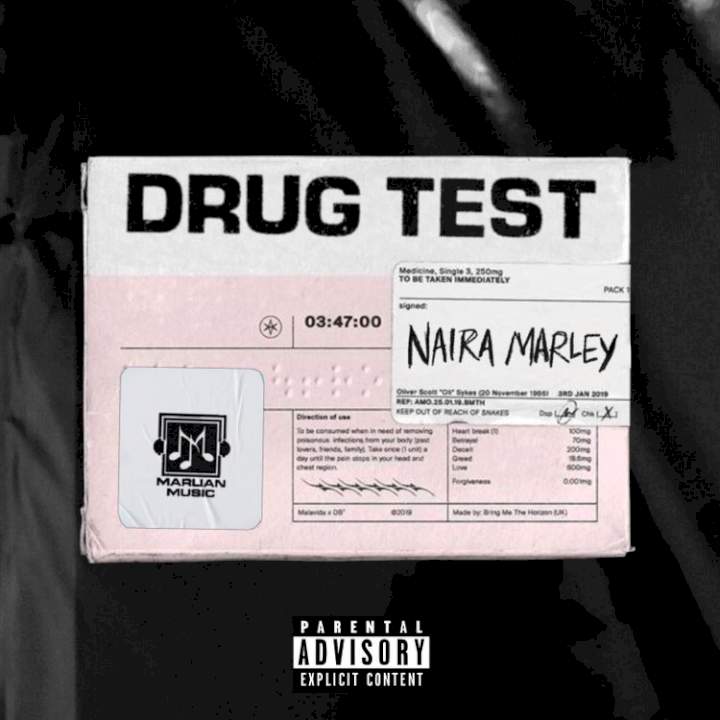 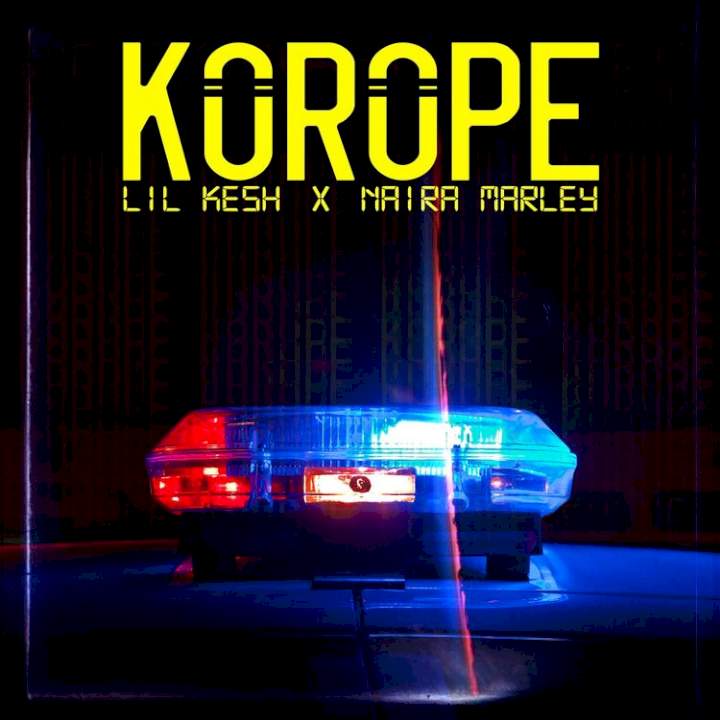 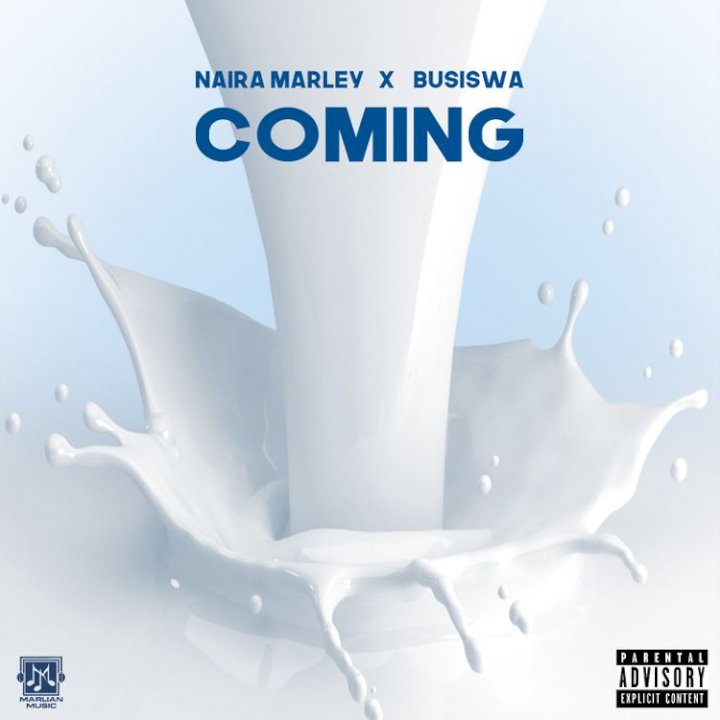