The song is a follow up to his previously heard tune "Ringer" which he massively featured Reekado Banks.

"Sigh" comes as another surprise package to his fans as Dremo always hit the nail harder on his way coming.

Listen to "Sigh", by the rapper below! 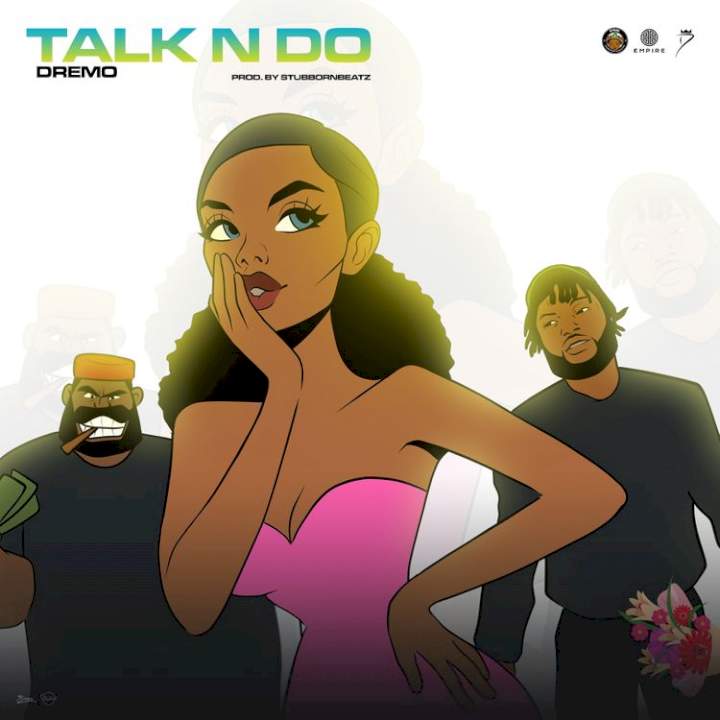 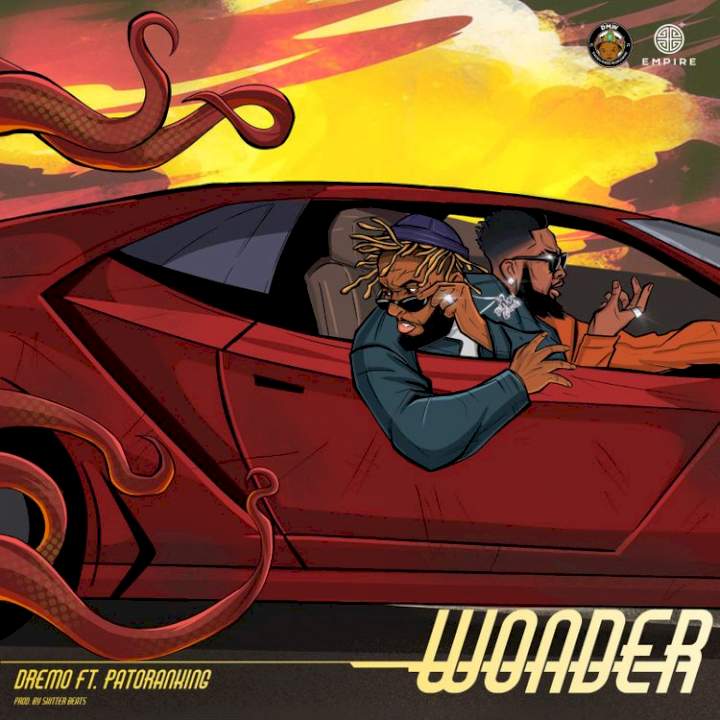 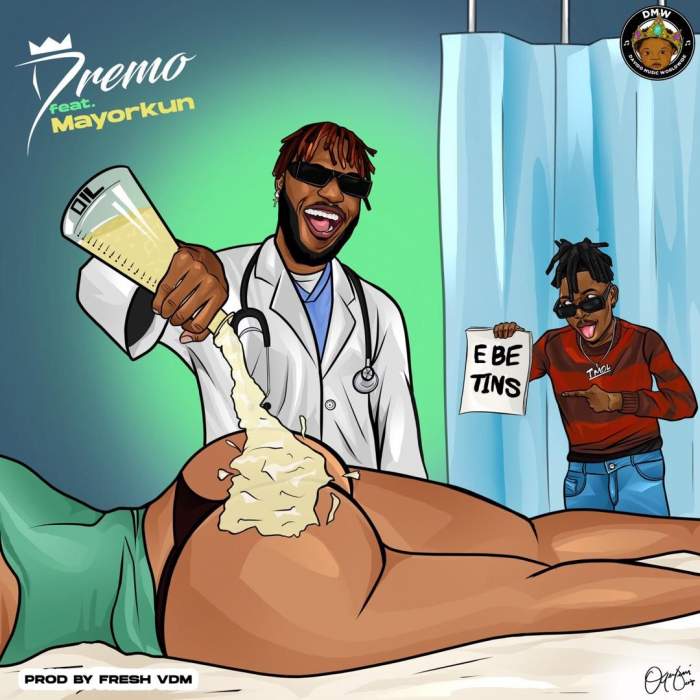 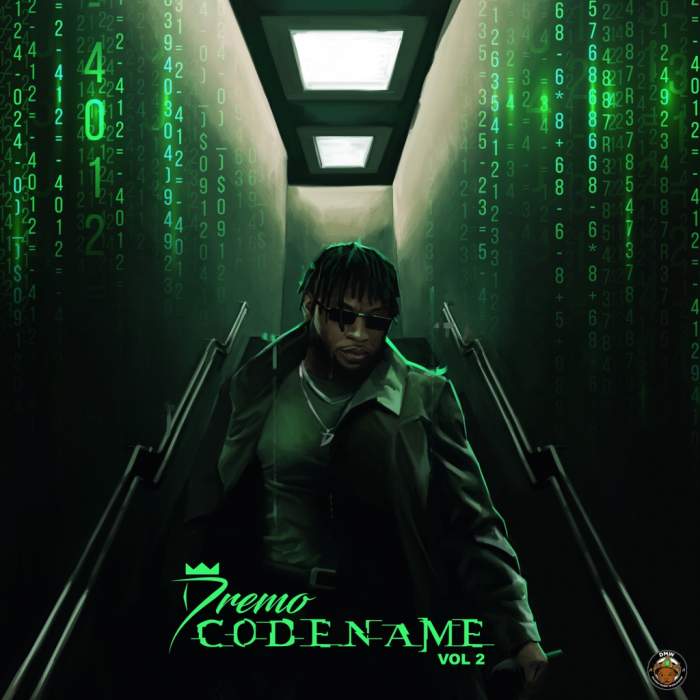