Mr Eazi is having a wonderful year already, from performing at Coachella (one of the biggest music concerts in America) to being one of the most featured artistes in the continent this year thus far. Even with these, he shows no sign of slowing down by dishing out another single.

'Supernova' was produced by ace record producer, E-Kelly. It comes after the release of his thanksgiving single 'Thank You'.

Check it out below! 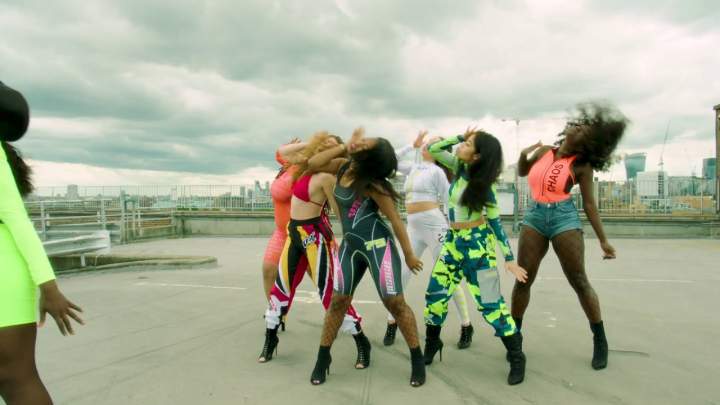 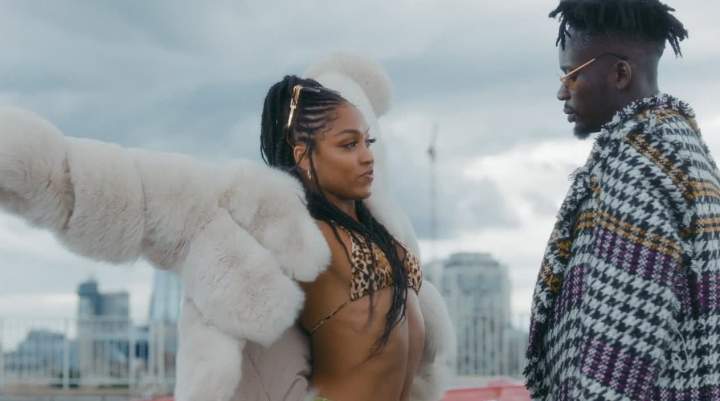 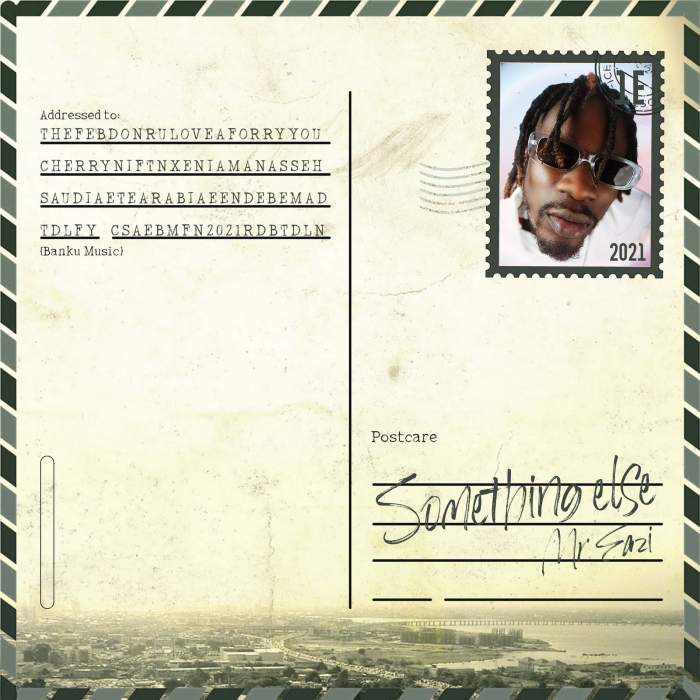 Something Else Mr Eazi

Love For You Mr Eazi 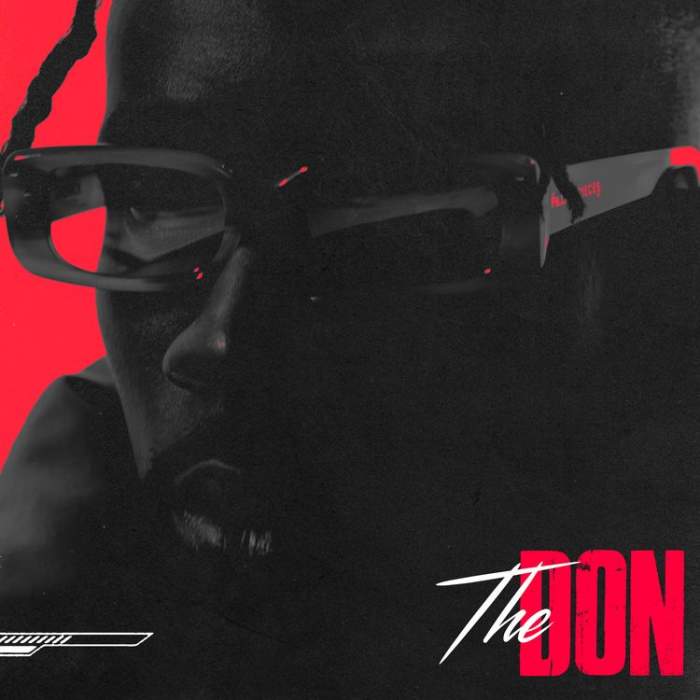